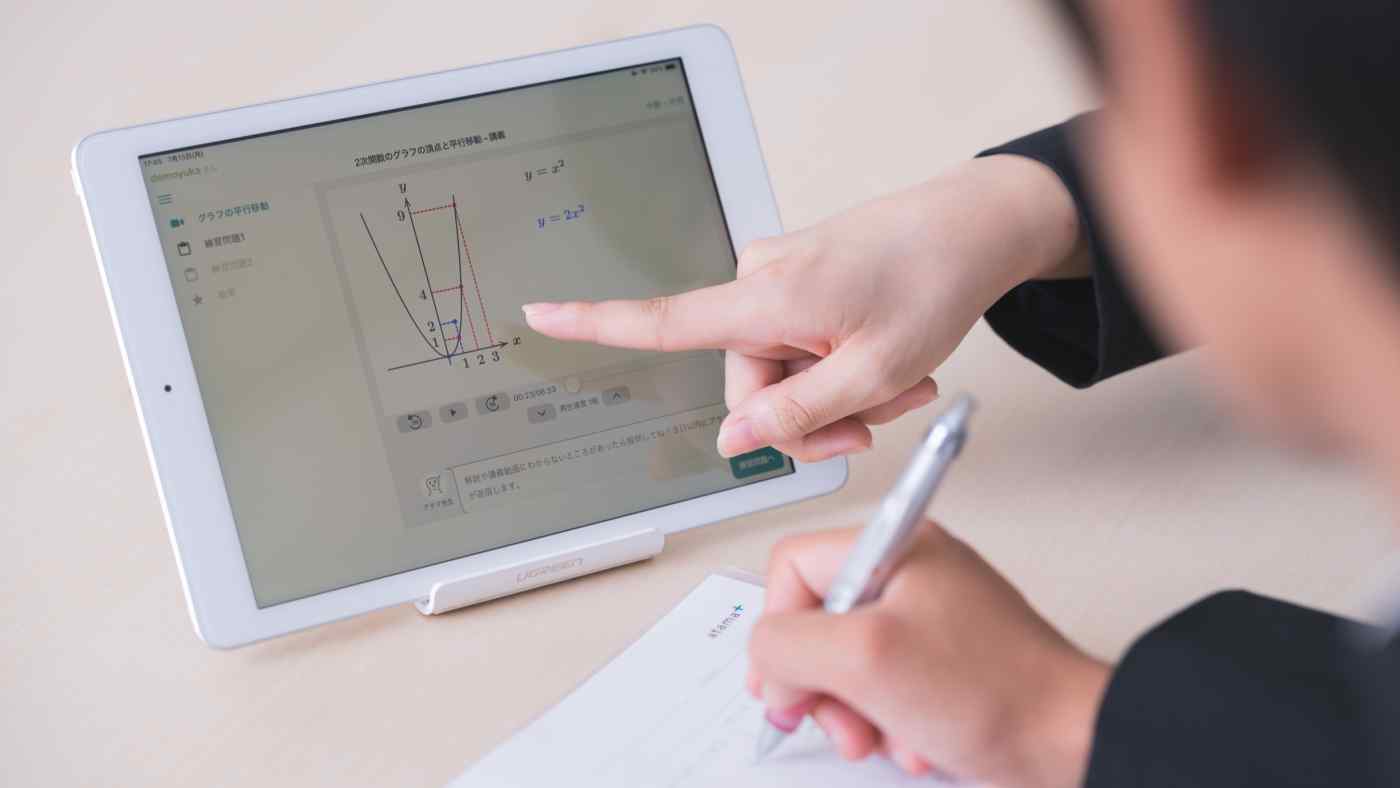 TOKYO -- Japan's private education providers are scrambling to go online as a prolonged state of emergency is set to paralyze brick and mortar classrooms.

The country's $9 billion private schooling industry has become an important plank of education for many families, preparing students for high school and college entrance exams. Cram schools have already been shifting to one-on-one tutoring as they grapple with the consequences of Japan's low birth rate -- but most have largely overlooked the wave of emerging education technology that has blossomed elsewhere in Asia.

Now the coronavirus outbreak is prompting traditional cram school operators in Japan to at least add online courses as an option. The shift is creating opportunities for tech startups hoping to help schools make the shift.

One Japanese "edtech" company, Atama Plus, on Thursday announced a deal with Sundai Gakuen, one of Japan's oldest operators of preparatory schools. Sundai Gakuen said it would halt face-to-face classes for its thousands of students until mid-July and instead offer online lessons through Atama.

The number of students using its service has grown more than tenfold since late February, when Japanese Prime Minister Shinzo Abe requested that schools close, the 3-year-old startup said.

"As the coronavirus outbreak deepened, we completed an urgent update in late February so that prep schools can continue teaching students who are at home," Atama co-founder and CEO Daisuke Inada said in an interview. "Two days later, Abe-san declared the closure of schools. Prep schools had to follow suit, and [our number of] users exploded."

Atama and Compass, which also develops online education content, have set their sights on some of the substantial valuations achieved by peers elsewhere -- many of whom are continuing to raise money during the pandemic.

India's Byju was reportedly valued at some $8 billion when it raised capital in January. Its student rolls are filling up, too. The startup said it gained more than 6 million new users in March.

Osuke Honda, general partner at DCM Ventures, an early investor in Atama Plus, suggested demand is likely to increase because companies are realizing that "work from home is not as bad as expected, and the same applies for cram schools."

Honda added that cram schools "may have required students to come to the classroom 90% of the time, but it may be possible to lower that to 50%."

Most cram schools are open throughout the year but are especially busy during the summer and winter holidays. At other times of the year, students often go to cram schools in the evening after attending their regular classes. Those who have failed entrance exams and want to try again can choose to attend more frequently.

Japan's longer state of emergency is expected to spur more demand for online learning. Abe is to extend the policy that gives local governments the power to ask residents to stay home and certain businesses to close. The decree was due to expire on May 6.

Meanwhile, Japan's academic calendar, which begins in April, is in tatters, and some local governments are asking that the start of the school year be pushed back to September, which is when schools in many Western countries and China open.

"In order to understand the effectiveness of our education, physically being able to see the student is crucial," said a senior official at Kanagawa-based Johnan Academic Preparatory Institute, which since March has added hundreds of its students to Atama Plus' service. "That said, the chances of schools and classes reopening soon are extremely low. We need to be prepared to meet needs for both online and offline education."

Private cram schools' adoption of technology may be a bellwether for the broader public education system's readiness to embrace online classes. Despite the country's high levels of internet penetration, schools have largely stuck to traditional classes and chalkboards. In April, the education ministry said only 5% of local government bodies in Japan would launch online classes for public schools that have shut down.

Atama co-founder Inada says the pandemic has presented Japan's education system with an opportunity to embrace technology. "Changes in Japan's large private education industry," he said, "can be a trigger for spreading edtech in the public sector."