Coronavirus to erase $12bn in earnings from Japan companies 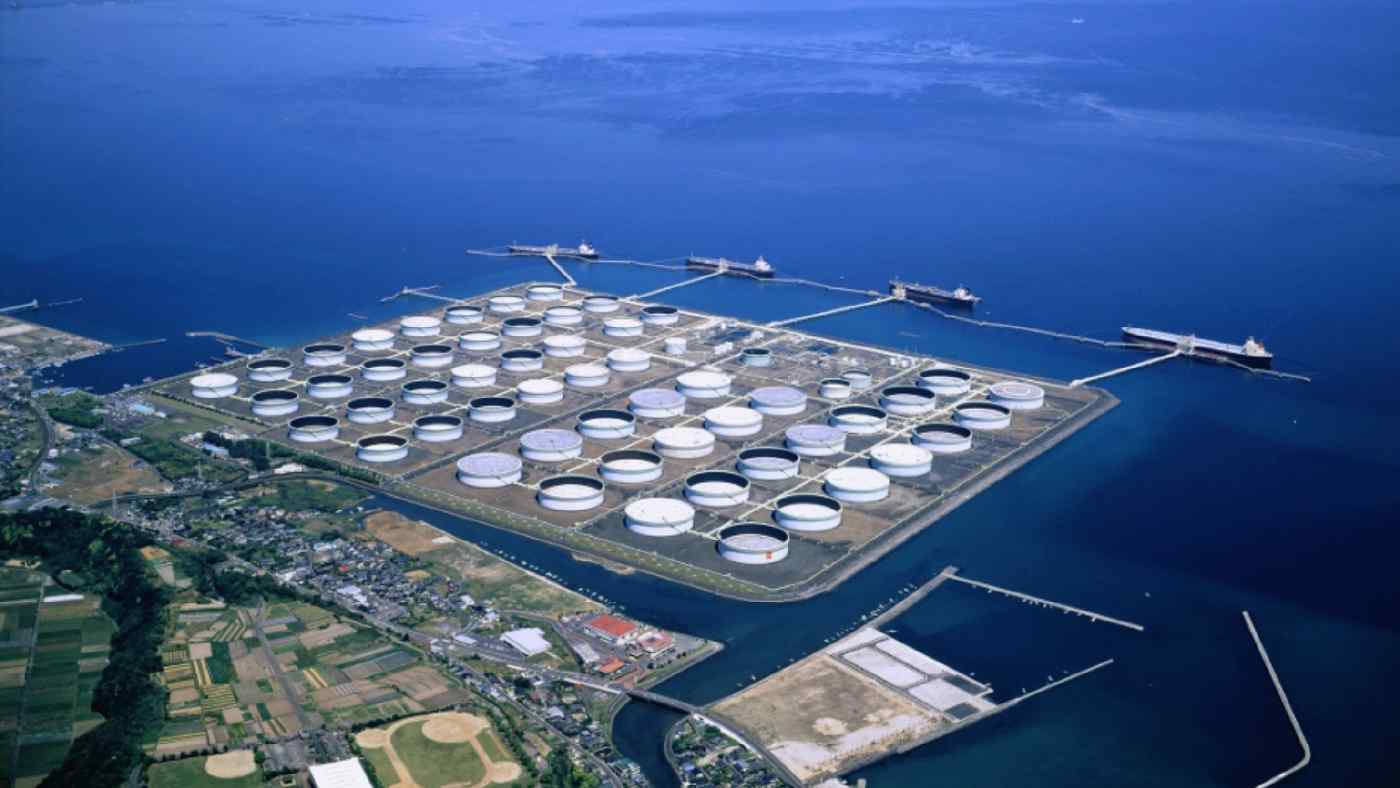 TOKYO -- Corporate Japan is now estimated to take a 1.3 trillion yen ($12 billion) hit in the current fiscal year that ends Tuesday, largely because of the COVID-19 pandemic, which has caused resource prices to plunge, wreaked havoc on supply chains and squeezed consumption.

Combined net profit at listed companies is now estimated to decline 13%, compared with a 6.8% slip projected in November.

Nikkei Inc. tabulated changes to earnings projections since Feb. 15, before the novel coronavirus spread widely in Japan. Some 65 companies lowered net profit forecasts by a combined 1.33 trillion yen, outweighing the 22 that raised projections by 44.8 billion yen.

The biggest downgrade was made by the nation's largest integrated oil company, JXTG Holdings. The decline in crude oil prices led to inventory write-offs, prompting it to lower its net profit outlook by 455 billion yen. Benchmark Dubai crude prices have plummeted to around the $20-per-barrel range, well below the company's assumed price of $60 per barrel. JXTG was also forced to book impairment losses in oil and natural gas development projects in the Middle East and North America.

Among others handling resources, trading house Marubeni reduced net profit outlook by 390 billion yen. Rival Mitsui & Co. said Friday it anticipates an impairment loss of 50 billion yen to 70 billion yen on oil and gas development, but did not downgrade its earnings forecast.

The coronavirus pandemic has disrupted supply chains. TDK now believes net profit will decline, cutting its projection by 26 billion yen. Restrictions on the movement of people in China since the Lunar New Year holiday resulted in personnel shortages at factories making batteries and other products. Furthermore, weak demand in the automobile market led to impairment losses on equipment making such products as magnetic parts.

Sony has not lowered its profit outlook, but said Friday it expects its upward revision of 50 billion yen made last month will see a big negative impact. The company faces unstable supplies of parts in its electronics business after it shut down plants in the U.K. and Malaysia. The company also said it may delay the release of full-year earnings scheduled for April 30.

Although the coronavirus is not the direct cause, steelmaker JFE Holdings on Friday lowered its net earnings forecast by 203 billion yen and said it expects to post its worst-ever net loss.

"We were faced with extremely severe business conditions that were unprecedented, including a slump in steel demand due to trade frictions and high prices for raw materials," said Yoshihisa Kitano, president of core unit JFE Steel.

Many nonmanufacturers catering to domestic demand have downgraded earnings, in a departure from the global financial crisis triggered by the 2008 collapse of Lehman Brothers, when manufacturers were the hardest hit. Of the 1.33 trillion yen combined downgrade, nonmanufacturers excluding financial companies lowered projections by 457.8 billion yen.

KNT-CT Holdings, parent of Kinki Nippon Tourist regional units and Club Tourism International, lowered its net earnings projection by 11.8 billion yen and said it expects to fall into the red for the first time in three years. It said travel revenue for this month will likely plunge about 80% on the year, as customers canceled tours from Japan due to travel restrictions in Asia and Europe.

Recently there are concerns that COVID-19 cases will grow sharply in Japan, and production is increasingly coming to a halt in autos and other sectors worldwide.

"Downgrades will likely continue, so it is difficult to predict how much profit will decline in the end," said Keiichi Ito, chief quantitative analyst at SMBC Nikko Securities.