CSR spending jumps 14% over past 2 years after government prodding 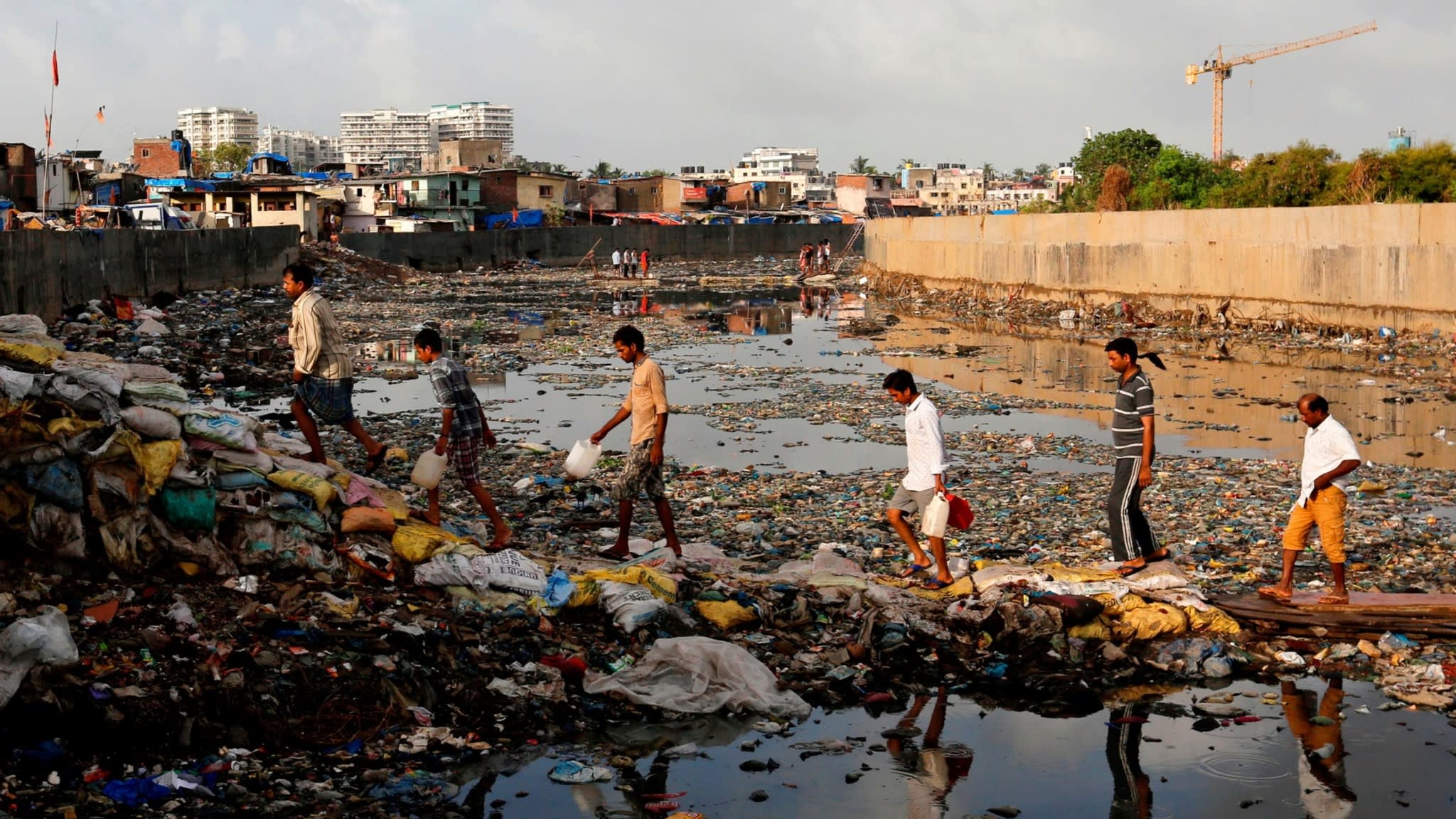 With more than 170 million people living in poverty, New Delhi ordered big companies in fiscal 2015 to pour more money into CSR, saying it could not relieve the plight of the nation's downtrodden on its own.

In September, Maruti Suzuki India tried to do its part, partnering with Zydus Hospitals to build a polyclinic in the western state of Gujarat. The country's largest automaker plowed 33 million rupees ($460,000) into medical devices, including equipment for X-rays, ultrasonic examinations and electrocardiograms.

"Residents of Becharaji and neighboring areas require access to good quality health care at affordable rates," said Kenichi Ayukawa, managing director and CEO of Maruti Suzuki India. "To meet this need, Maruti Suzuki has taken a first step by setting up a polyclinic to offer primary health and diagnostic services," he said.

Despite rapid economic growth, many Indians still have little or no access to clean water. Maruti Suzuki has helped in this area, too, setting up 26 automated water dispensing facilities in the northern state of Haryana and other locations. The facilities sell drinking water for 0.35 rupees per liter, less than a thirtieth of what retailers charge. 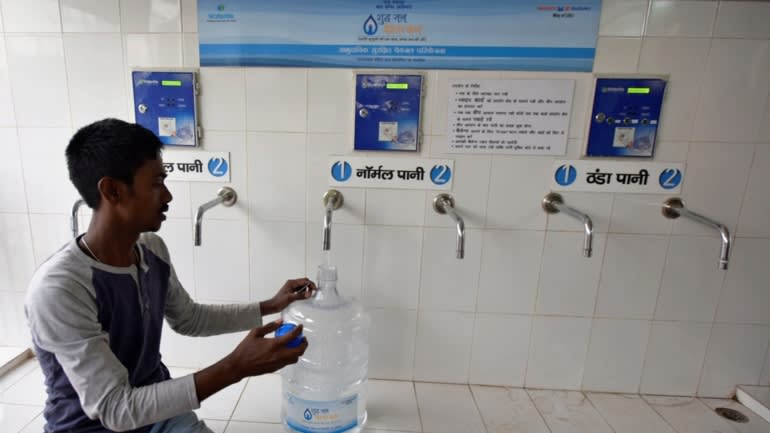 In fiscal 2014, the government revised the Companies Act to require large Indian companies to spend at least 2% of their average net profit earned over the three preceding years on CSR. The requirement applies to companies with a net worth over 5 billion rupees, net sales over 10 billion rupees, or net profits over 50 million rupees.

The 2% figure is a substantial sum. For example, 2% of Maruti Suzuki's consolidated net profit for the fiscal year through March 2018 -- 78.8 billion rupees -- translates into nearly 1.6 billion rupees.

According to India's Ministry of Corporate Affairs, at least 6,000 Indian companies are required to spend on CSR. Some estimate that the country's CSR spending totals 200 billion rupees.

India was the first country to make it mandatory for companies above a certain size or profit threshold to spend on CSR. And while net profits at 1,186 listed companies only rose 5% over the past two years, CSR spending jumped 14%, according to data from Indian credit rating agency Crisil.

While many feel this is good, others disagree, saying that it is the government's job to improve living standards and should use corporate taxes and other revenues to do it. "Spending 2% of net profit on CSR is a great burden for companies," said an executive of a Japanese company operating in India.

CSR also consume a sizable portion of companies' human resources, and need certain expertise. Because of this, many companies must outsource CSR activities to nongovernmental organizations or other agencies.

With companies spending more on CSR activities, assessing the credibility of NGOs and other organizations has become important to ensure that money is spent properly.

"Given the ever-increasing [costs], ensuring robust due diligence before appointing an NGO or a voluntary organization as a partner has become an imperative," said Maya Vengurlekar, chief operating officer of the Crisil Foundation.