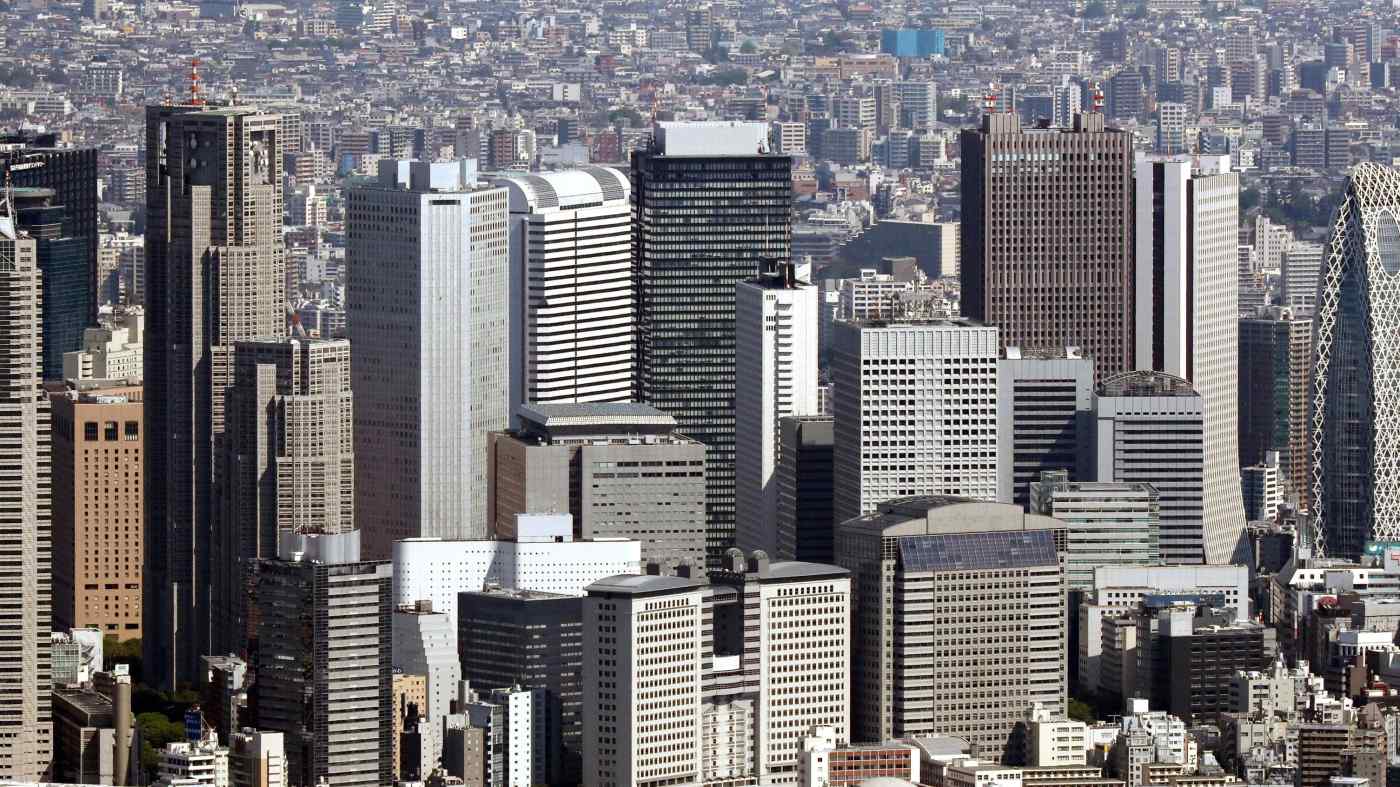 TOKYO -- More listed Japanese companies are doing away with their takeover defenses in response to mounting criticism from investors, who see the measures as protecting management and hindering opportunities to increase corporate value, according to a recent survey.

A total of 391 listed Japanese companies are expected to have anti-takeover measures in place this year, 19 fewer than in 2017 and down 30% from the peak in 2008.

The survey by Recof, a Tokyo-based consultancy specializing in mergers and acquisitions, found that 401 companies had corporate takeover defenses as of the end of April. But 13 companies, including fiber maker Teijin, food processor NH Foods and satellite broadcaster Wowow, have since scrapped them. Three companies said they plan to introduce such defenses, bringing the total to 391.

Hirata, a manufacturer of factory automation equipment, has decided to abolish its takeover defenses ahead of its annual shareholders meeting in June. The company introduced the measures as recently as 2015, but a Hirata investor relations official said, "The rise in the share price has reduced the risk of [the company] being targeted by potential acquirers, and we now feel that the idea of defense measures is becoming outdated."

For GMO Internet, a proposal to do away with anti-takeover measures was rejected at its general shareholders meeting in March. But the vote was close; shareholders representing 45% of the voting rights supported the proposal.

Companies that have takeover defenses are frequently targeted by activist shareholders who object to the appointment of certain board members. In GMO's case, 26% voted against the reappointment of founder and group CEO Masatoshi Kumagai.

"The validity of anti-takeover measures is doubtful, because they may negatively affect share prices," said Hiroki Sampei of Fidelity International's Tokyo unit. He suggested that efforts to increase corporate value may lift share prices, and would thus be more effective in preventing hostile takeover bids.