Led by manufacturers, one in four companies posted all-time highs 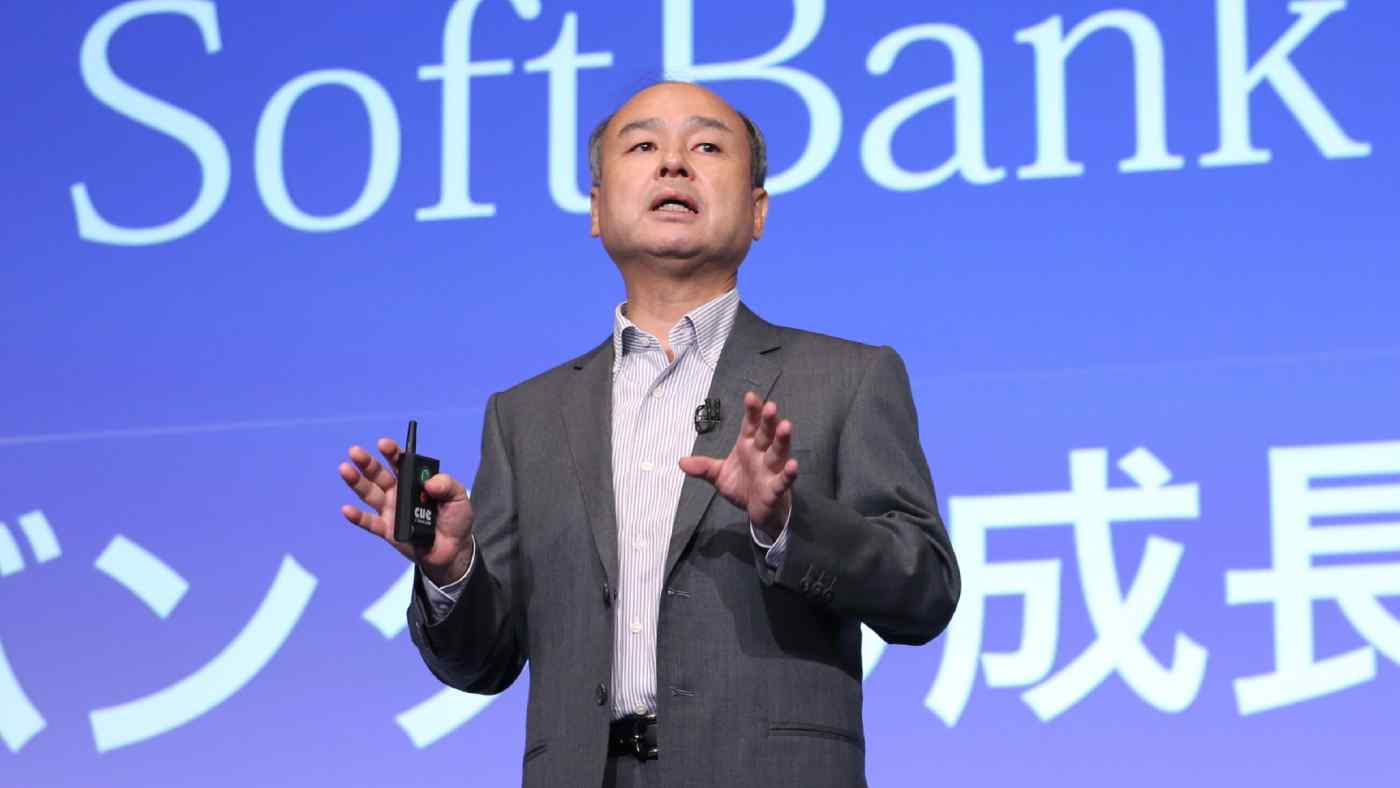 TOKYO -- Japan Inc.'s aggregate net profit for April-June climbed 28% on the year to about 8.9 trillion yen ($80.4 billion), a second straight record for the quarter, thanks to the brisk global economy and rising natural resource prices.

Out of 1,588 listed companies that released earnings through Tuesday, 56% reported higher profit and 24% booked record profits, according to data compiled by Nikkei. Even when excluding Toshiba, which reaped a huge one-time gain from the sale of its semiconductor unit, total net profit would still have increased 14% to a record.