12% of stocks unloaded in five years as pressure grows 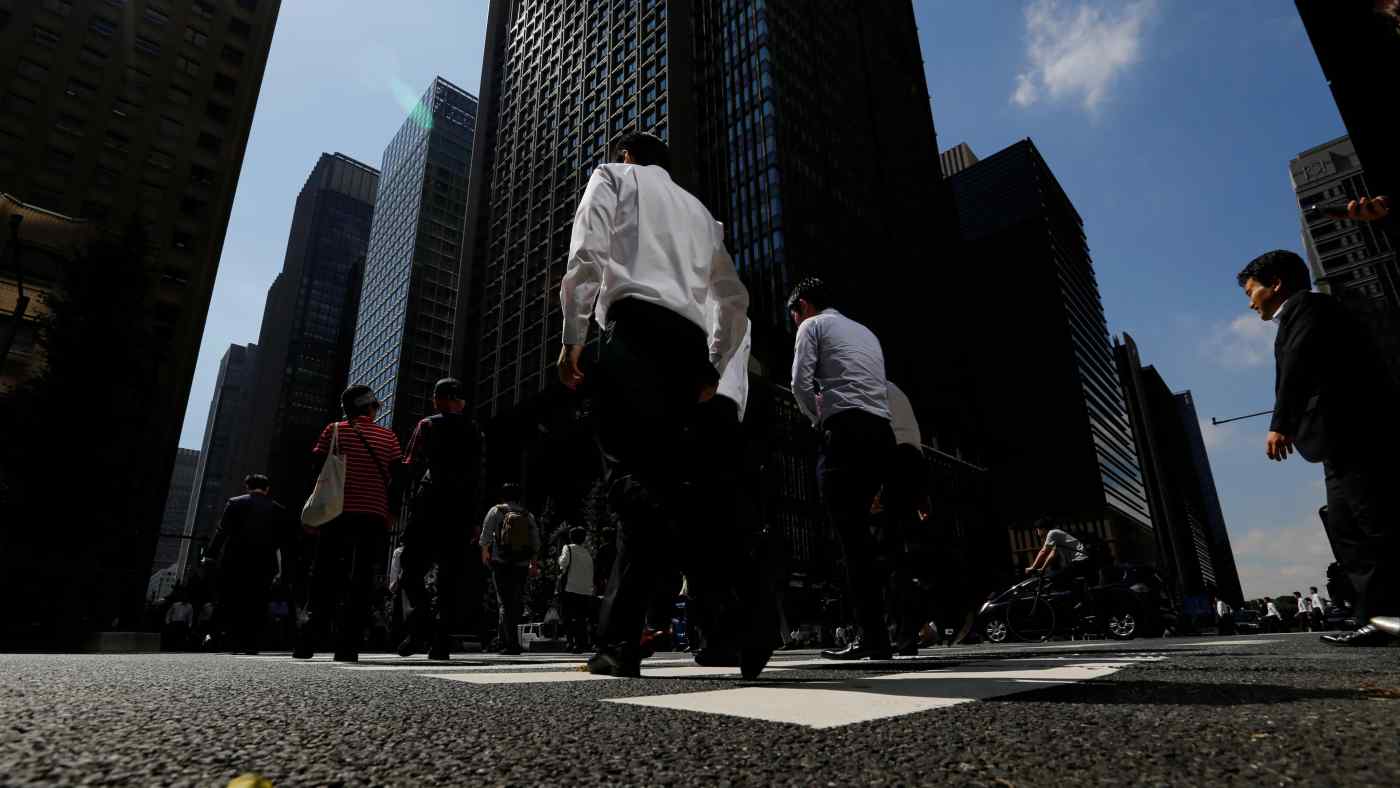 TOKYO -- Publicly traded nonfinancial companies in Japan are stepping up their disposal of cross-held shares, applying the proceeds toward new research and debt repayment.

The shares being released put downward pressure on the stock market. But they also signal greater efforts by Japan's companies to boost transparency, especially as pressure mounts from new governance guidelines and shareholder activists.

Cross-shareholdings as a percentage of total market capitalization had fallen to 10.1% in fiscal 2018 from 34.1% in bubble-era fiscal 1990, according to the Nomura Institute of Capital Markets Research. Japan's stewardship code, adopted in 2014, pushed institutional investors to help keep an eye on corporations. A corporate governance code adopted the following year was revised in 2018 to say companies should disclose the benefits and risks of maintaining each cross-shareholding.

Cross-held companies often give each other a blank check regarding management decisions, leading to criticism of lax discipline. Cross-shareholdings also take resources away from research, acquisitions and capital investment.

Nippon Steel unwound stakes in 16 companies in fiscal 2018, including Sumco, Subaru and Bridgestone. "We want to use the funds for acquisitions," Executive Vice President Katsuhiro Miyamoto said. The company has plans to buy an Indian steelmaker.

Takeda Pharmaceutical is seeking funds for research and development. It cut 12 cross-shareholdings in fiscal 2018 and has sold most of its shares in pharmaceutical wholesaler Medipal Holdings so far this fiscal year.

Oji Holdings will apply the proceeds from selling cross-shareholdings toward paying back debt.

The trend is only accelerating. Under pressure from activist fund Third Point, Sony announced in August the sale of its entire stake in Olympus. Thirteen companies, including Toppan Printing, plan to unload a total of at least 100 million shares in staffing group Recruit Holdings. All these sales amount to roughly 500 billion yen ($4.71 billion) in stock.

Cross-shareholdings became a fixture in the Japanese business community following World War II. But the concept began losing luster after the asset price bubble burst in the early 1990s, driving banks to unload shareholdings amid plunging earnings. Shareholder pressure could prove the final nail in the coffin.