Corporate Japan struggles to scale up as longevity limits dynamism 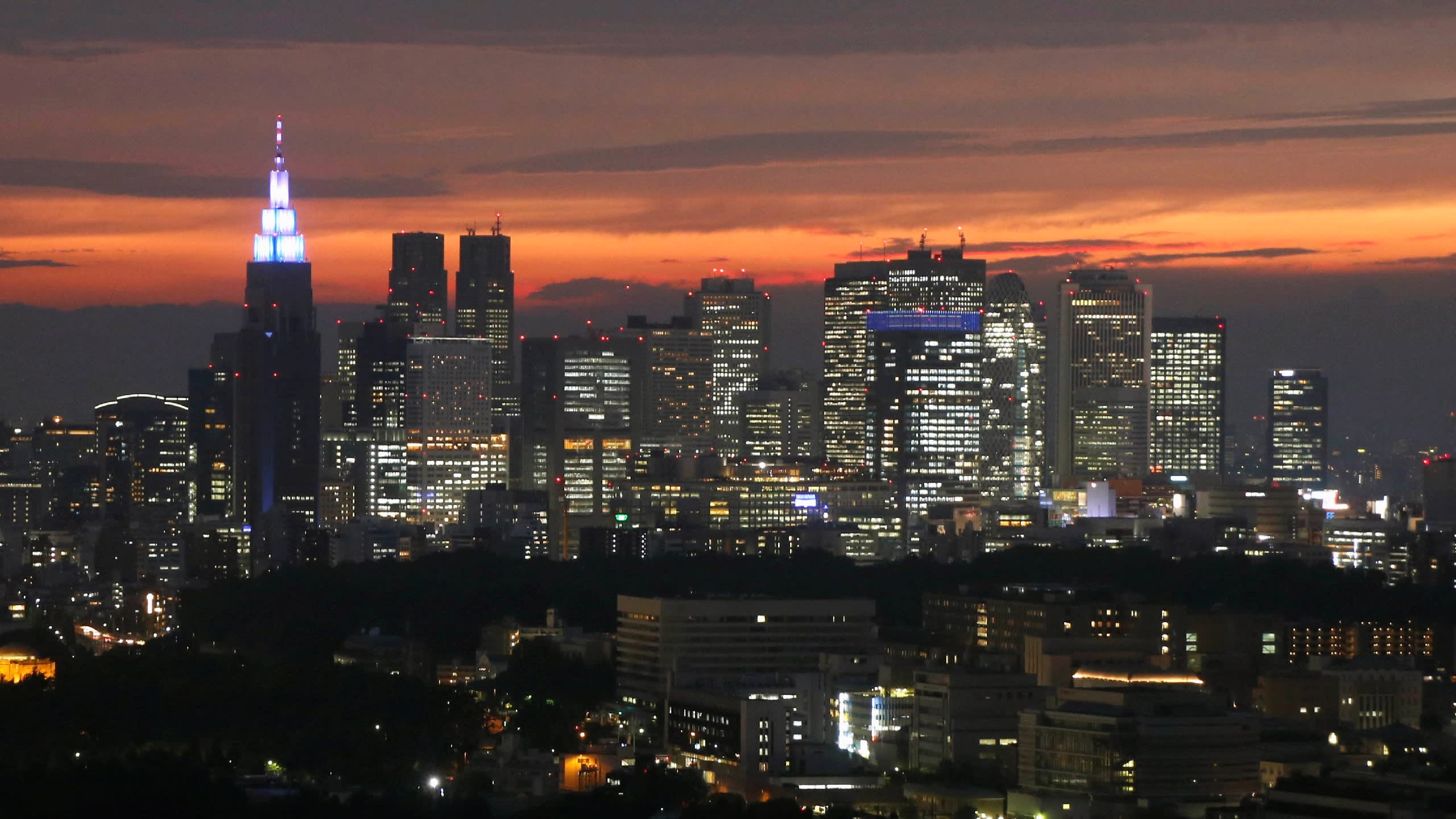 TOKYO -- Japanese companies are falling behind rapidly growing global rivals, with complacency and an inability to rejuvenate themselves through bold restructuring moves seen as barriers to growth.

The inability of Japanese companies to grow is often blamed on a reluctance to change, such as through consolidation. Experts see the resulting stagnation of growth as a serious issue that could significantly impact the future of the economy. They say the country needs to review its competitive environment.

The top growers in the U.S. have been online retailer Amazon.com and Google parent Alphabet, with e-commerce powerhouse Alibaba Group Holding and web services provider Tencent Holdings taking China's top spots. Although Japan is home to rapidly growing tech and investment company SoftBank Group and Uniqlo operator Fast Retailing, it trails the other two countries in the number of major growers and how much market cap has increased.

Only Toyota Motor and SoftBank represent Japan in the most recent count of the top 100 global companies by market cap, ranking 46th and 99th. Seven Japanese companies made the cut in late 2008, with Toyota topping such compatriots as Mitsubishi UFJ Financial Group and Nintendo. A variety of factors are a drag on the growth of Japanese companies compared with international rivals. These include a slumping domestic economy, slow progress on deregulation, failure to seize opportunities in online business, conservative mindsets among executives, and a lack of talent in cross-border business -- something due partly to a lack of personnel with foreign-language skills.

One factor noted by many, including Teikyo University economics professor Junichi Shukuwa, is a reluctance to rejuvenate themselves.

If there are no consolidations within an industry, the result is many companies scrambling in a crowded market, hurting profitability for all involved and impeding their ability to make new investments. Companies falling behind the times end up wasting the economy's available capital and human resources, stifling the growth of new industries. These factors are seen hindering innovation and growth for the entire Japanese economy.

One gets a sense of this looking at the data. Japan's listed companies tend to have a much longer life expectancy than those in other countries before they fall to the wayside to be delisted and replaced in the stock market by others. The average time for companies listed on the Tokyo Stock Exchange to be replaced is estimated at 89 years, compared with 15 for the New York Stock Exchange and nine for the London Stock Exchange.

While each of the past few years saw nearly 100 new listings in Japan, relatively few of the nation's companies delist because of bankruptcy or realignment. In the 10 years to 2017, 77 Japanese companies went belly up, according to Teikoku Databank. The U.S. had 354 companies file for Chapter 11 bankruptcy protection over that period even when only counting those with assets totaling $100 million or more.

Japanese companies have also been more hesitant to consolidate than international peers. The country's top 100 by market cap have averaged 182 mergers or acquisitions a year since 2008, according to research firm Refinitiv. This pales beside the 341 annual cases among European companies and 225 at American ones.

"Many Japanese managers aim not to grow, but to simply sustain their companies," Masatoshi Kikuchi of Mizuho Securities said. The long economic stagnation that followed the bursting of Japan's asset bubble in the early 1990s left banks with great power, prompting many to seek smooth sailing and the ability to pay back debt over taking on risk to search for growth. This tendency makes for fewer bankruptcies and less reorganization and also makes cutting-edge internet companies and the like harder to birth.

Recent circumstances may be exacerbating the situation by creating a breeding ground for so-called zombie managers. With the Bank of Japan purchasing around 6 trillion yen ($53 billion) a year in exchange-traded funds, blue chips trading on the first section of the TSE are all but guaranteed a certain level of buying. This numbs them to the pressure of falling stock prices, even if they fail to improve slumping earnings.

The need for a comprehensive policy to help rejuvenate corporate players is a matter of growing importance for the mature Japanese economy. Besides encouraging the starting of new companies, the nation must lower barriers to selling or liquidating businesses, as well as show managers clear incentives for pursuing growth.