Ctrip's profit dragged down by regulations and rising competition 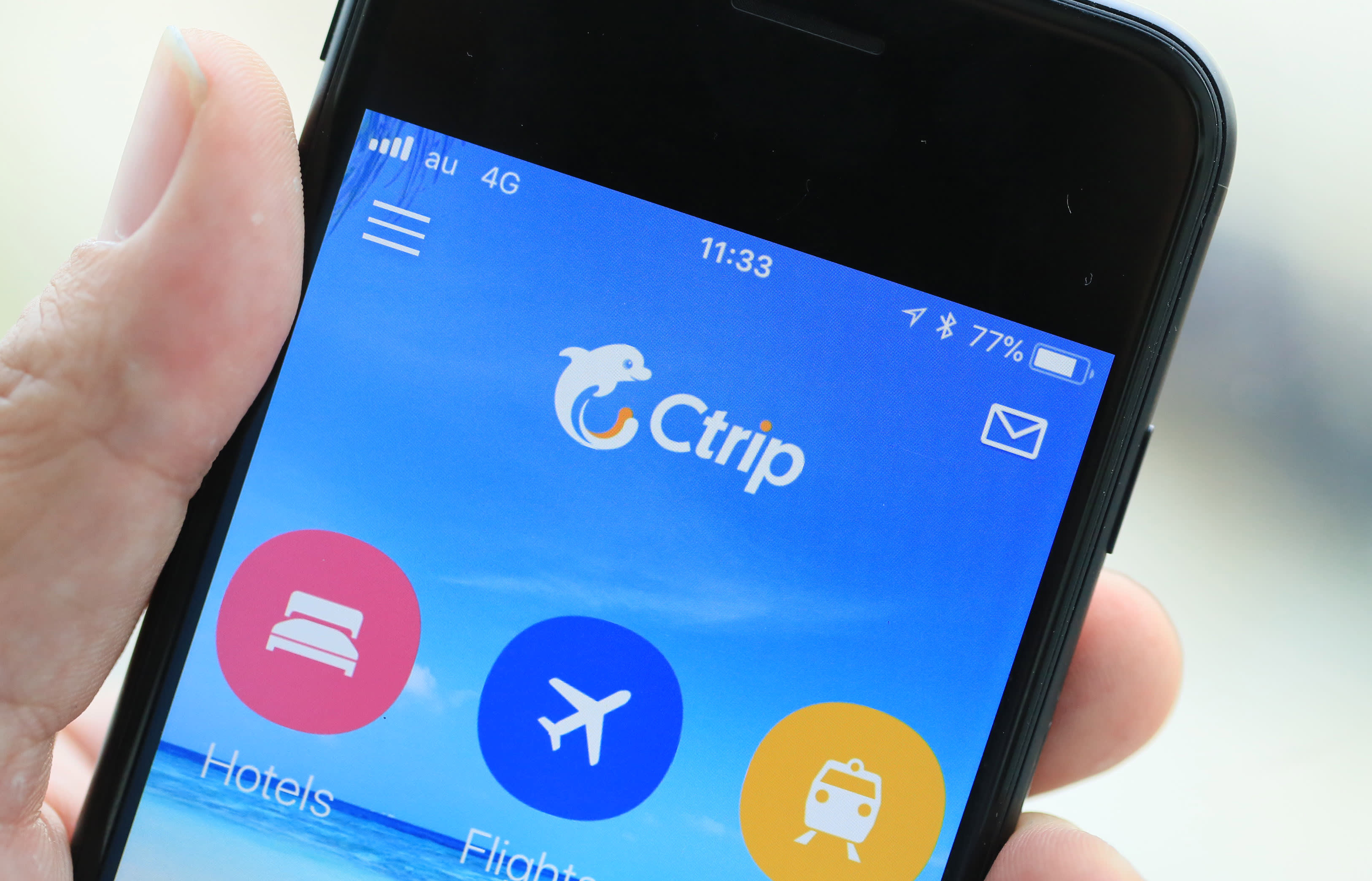 A logo of Ctrip is seen in its App. (Photo by Ken Kobayashi)

According to the company, which owns Ctrip, Skyscanner, Qunar and other platforms, net income attributable to shareholders for the quarter ended December 2017 sank 22% to 503.5 million yuan ($79.7 million) from 645.3 million yuan in 2016.

Despite rapid growth in the number of Chinese travelers, Ctrip's profit during the quarter was hit by Beijing's decision last August to ban bundled products.

The products, which include insurance and hotel vouchers sold with flight tickets, were providing additional income before Beijing's decision.

Market watchers see the decision as having lasting effects, impacting the travel giant's sales until the first quarter of 2018, according to a recent report by Ronnie Ho at CCB International.

Moreover, Ho said that an alleged child abuse scandal at a Ctrip day care center will also continue to weigh on sales.

Following the report, Ctrip shares on the Nasdaq composite dived more than 6% from the previous close of $48.73 during after-hours trading on Wednesday in New York.

Meanwhile, China's rising thirst for travel boosted the company's net revenue by 26% on the year to 6.37 billion yuan during the quarter. Ctrip also reported 2017 net revenue of 26.77 billion yuan, up 39% from the previous year.

Net income attributable to shareholders for the year stood at 2.14 billion yuan, compared to losses of 1.43 billion yuan the previous year.

While management is confident that the nation's huge travel market will offer more room to grow, the company is facing competition from other domestic players, including Meituan-Dianping and Fliggy, which began offering hotel booking services.

Ctrip is the dominant player in the domestic market, a situation that is not likely to change in the near future. But the company is not content with its position, and has been expanding into lower tier cities, opening over 1,000 Ctrip and Qunar offline stores in 2017 as it targets China's growing middle class.

According to a report by analyst Saiyi He of Hong Kong's Huatai Financial Holdings, "Ctrip will focus on growing its higher-margin business such as vacation packages, enterprise travel and related services."

While the domestic market continues to provide a stable base, the company is increasing efforts to expand globally. During the quarter, it launched Trip.com, an English-language booking platform targeting Asian markets. Within the next five years, CFO Cindy Xiaofan Wang said the company aims to have international sales account for 40-50% of revenue compared to the current 20%.