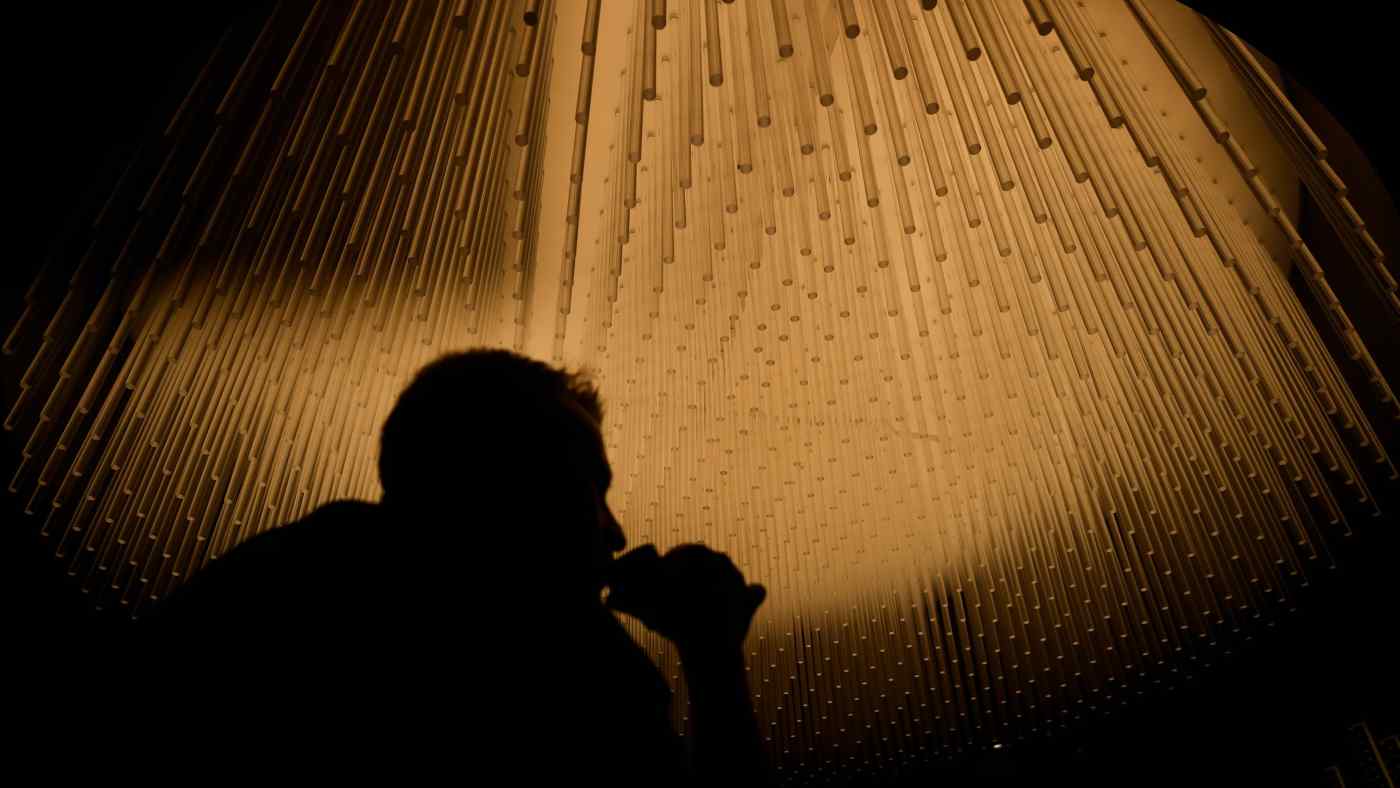 Decaf amounts to less than 1% of Japan's overall coffee market, but manufacturers are optimistic as they seek to cash in on the rising popularity of decaffeinated beverages, including black and green teas.

After growing for five years, decaf bean imports slowed in 2018, with annual volume dropping 13% from the previous year. Still, last year's figure was twice that of five years earlier, indicating solid demand, especially among elderly drinkers who want both a deep sleep and their cup of Joe.

The drop in 2018 was "a temporary dip that could just be related to inventory adjustment," said Kazuyuki Kajiwara, head of the beverage materials department at Marubeni, a large trading company. "I think the positive growth trend will continue over the medium to long term."

The market saw a spurt in growth between 2015 and 2016, prompting decaf coffee makers to expand lineups and retailers to set aside space for the products. But they want to increase the small 1% market share in terms of raw bean import volume to something more in line with the 5% of the U.S. and Europe.

Decaf coffee drinkers in Japan are primarily pregnant women wary of the effects of caffeine on their unborn babies. Now the industry is targeting the elderly and young, as well as foreign visitors.

A key hurdle in making decaffeinated coffee in Japan is the relatively high production cost. European and U.S. companies can use agents to remove caffeine, but these are banned in Japan. Instead, Japanese makers must soak beans in water then expose them to pressurized carbon dioxide, resulting in beans that are 50% more expensive than ordinary beans, according to a trading company employee.

Coffee consumption has been on the rise in Japan. Total bean imports rose 5% from five years ago to about 470,000 tons in 2018.

As the 2020 Tokyo Olympics nears, manufacturers are gearing up for the increase in foreign visitors, many who will be looking for a cup of decaf.