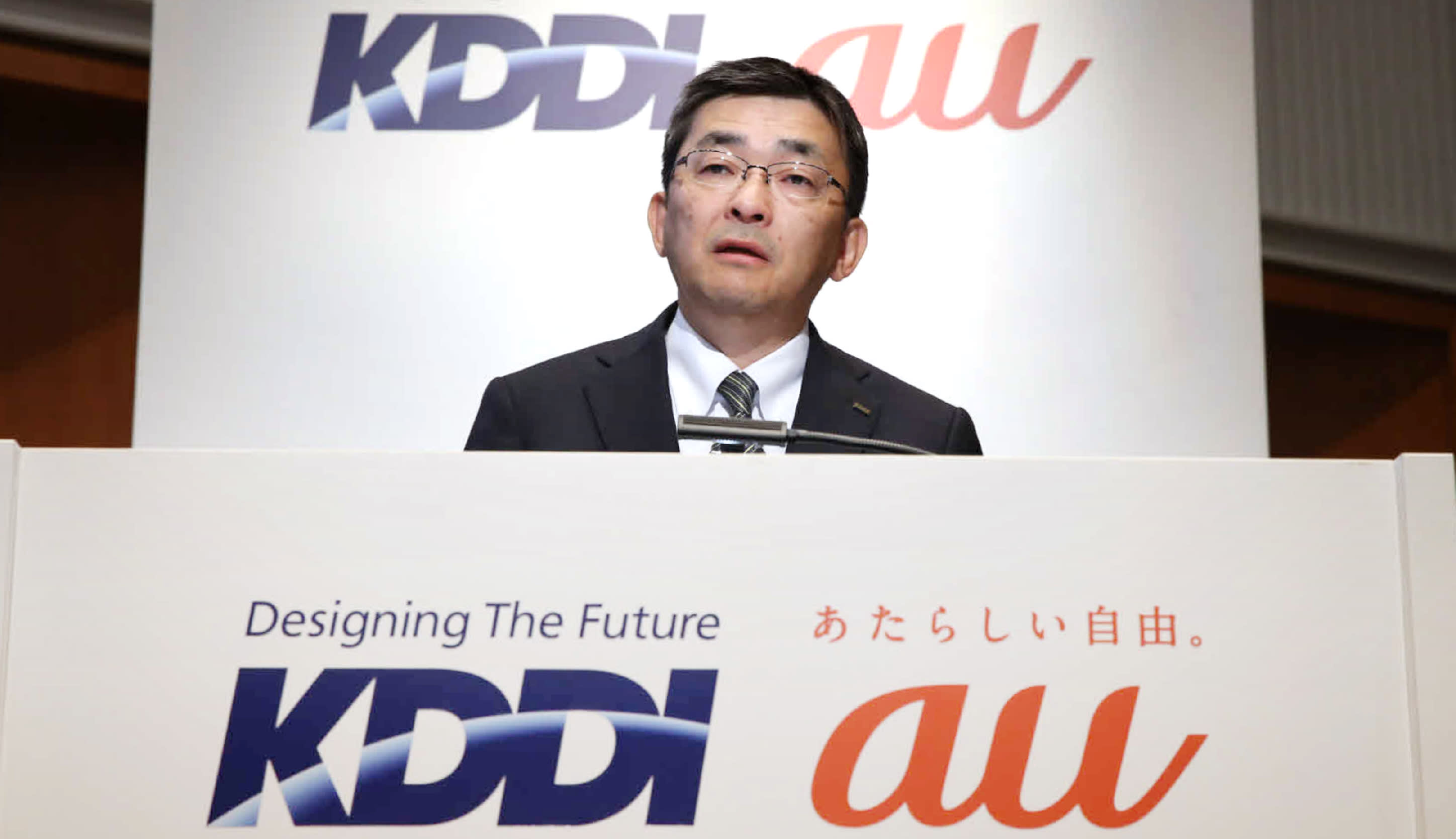 TOKYO -- NTT Docomo, KDDI and SoftBank Group look on track to grow their profits this fiscal year but have found only limited success in developing new sources of earnings as mainstay domestic mobile carrier operations face a gloomy future at best.

KDDI projects operating profit to rise 6% to 1.02 trillion yen ($9.31 billion) in the year ending March 2019, topping 1 trillion yen for the first time. Growth is expected in such areas as mobile services for consumers; so-called life design operations, including financial services and video streaming; and services for business clients.

But the mobile services segment's revenue from consumers is seen dropping 2% on the year to 1.75 trillion yen as subscribers continue to leave its mainstay au brand operations. While KDDI is enjoying growth in UQ mobile -- a mobile virtual network operator -- group MVNO business brings in lower revenue per subscription.

Docomo is in a similar boat. The company, which is switching to international accounting standards this fiscal year, forecasts an operating profit of 990 billion yen. This is not much more than the fiscal 2017 figure in a simple year-on-year comparison.

But in the mobile business, revenue is expected to shrink 2% to 2.81 trillion yen. It will likely log net subscription growth of 1.7 million, better than last year's 1.49 million. However, the increase would come mainly in services for communications modules used in equipment like vending machines and cars. Docomo mobile phone subscriptions are projected to remain flat. Newly introduced cheaper service plans will also hurt earnings.

SoftBank, which has not announced an earnings forecast, is hitting a ceiling in its mainstay SoftBank mobile services, while its cheaper Ymobile services are faring better.

The three companies are positioning such financial services as asset management and payments as key to future growth.

KDDI's life design business is on track to doubling its operating profit from five years earlier to 115 billion yen this fiscal year. But that would amount to only one-tenth of overall operating profit.

Docomo has been working to broaden its earnings base to include such operations as cloud services and data centers. But these still lack momentum. And similarly, SoftBank, which has created with the Saudi Arabian government a technology investment fund potentially as large as $100 billion, is not doing especially well in its mobile-related business.

The Japanese mobile services market is saturating, and competition is to intensify further when e-commerce giant Rakuten enters the market as the fourth major player in the country next year.

And in the newer operations, the three face rivals from other industries. Their challenge lies in developing these businesses while the domestic mobile business is still generating steady earnings.