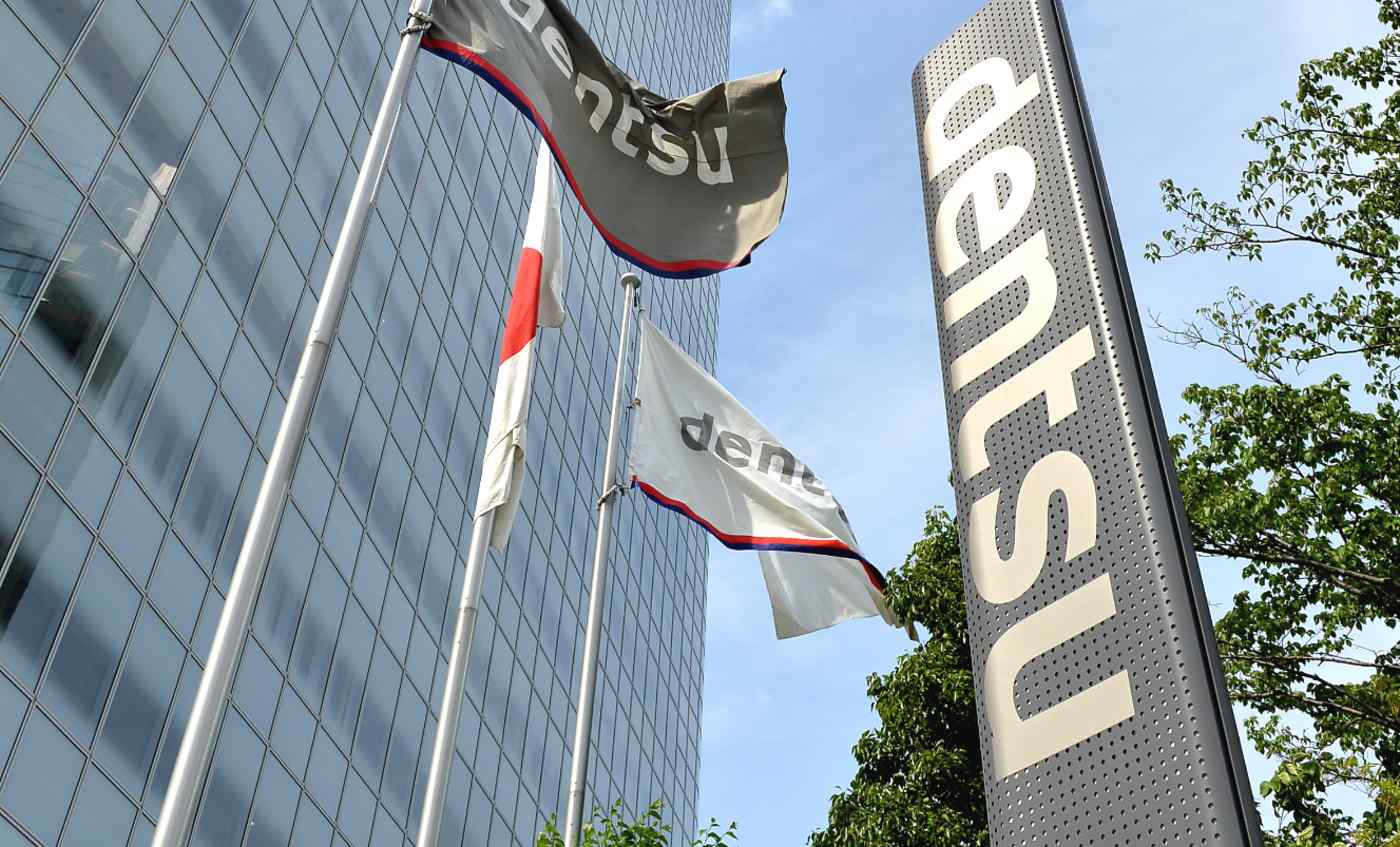 TOKYO -- Japanese advertising agency Dentsu plans to set aside 50 billion-60 billion yen ($468 million-561 million) for mergers and acquisitions in the current business year through December, according to people familiar with the matter.

The company spent a similarly large amount on M&As in the previous year.

The leading advertising company is eager for more foreign M&As as growth in the domestic advertising market is expected to slow.

Targets will likely include companies in Asia and the West that have strengths in online advertising, data analysis and marketing.

With an expanded network across the globe, Dentsu hopes to tap demand from local companies in addition to its domestic operations.

In the previous financial year, Dentsu acquired 31 companies, bringing its total purchases over the last three years to 112. In the current year, the company hopes to increase its gross profit on sales in overseas operations by 14% to 588.1 billion yen,  which would push the overseas operations' share in the company's total profit -- one of the key indicators for Dentsu -- to over 60%.