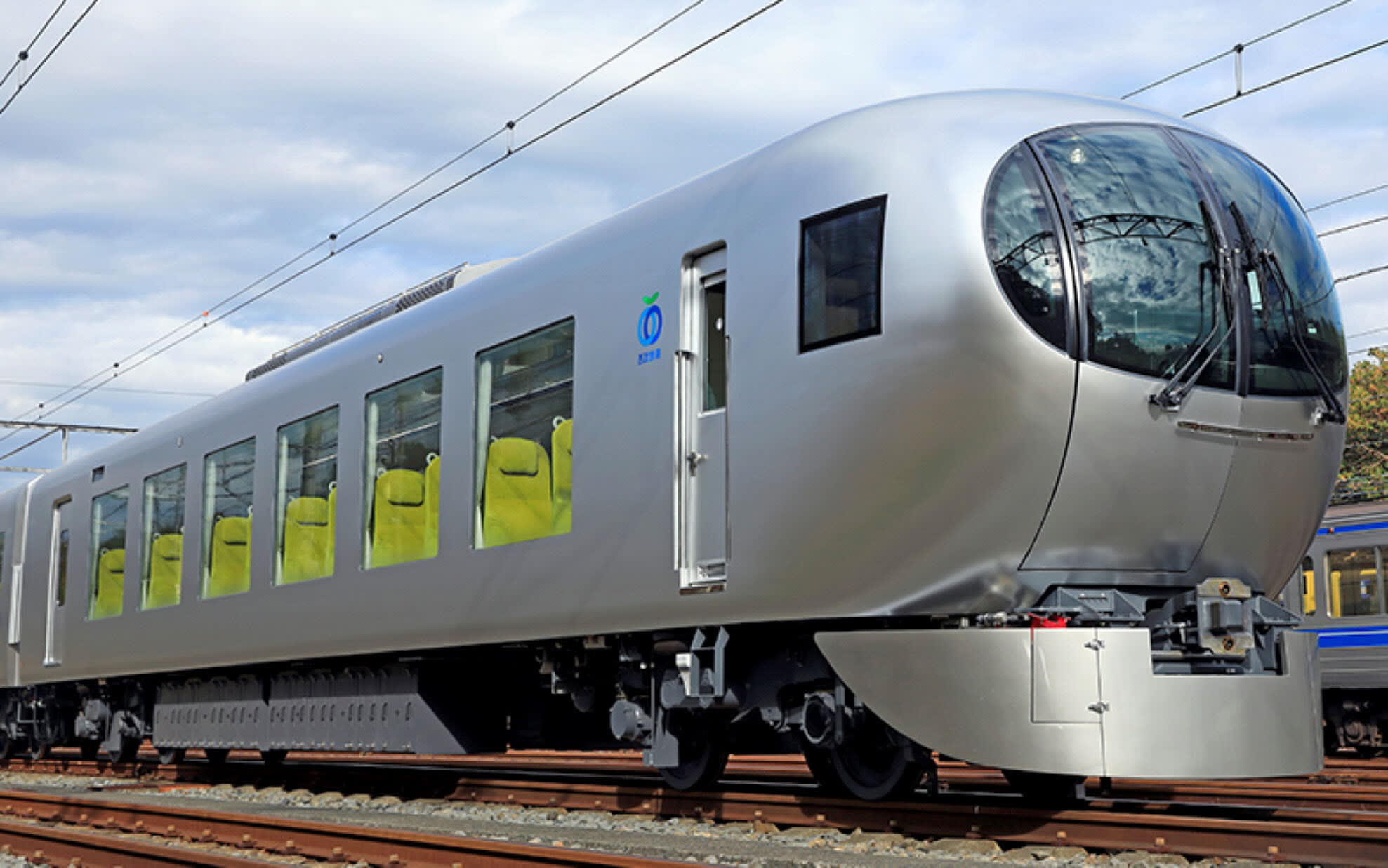 TOKYO -- Japan's railways are introducing a slew of new models conceived by world-renowned designers, merging groundbreaking concepts with cutting-edge technology to create trains the country has never been seen before.

Companies are seeking new ways to add value as the competition move beyond speed or transportation capacity. With the help of industry outsiders, they are now looking to deliver a total experience to passengers.

Since launching in March, Seibu Railway's Laview has already won many fans with its uniquely round front window and silver exterior. Daily occupancy rates for Seibu's express trains have surged 60% to 70% on the year on weekends and 30% to 40% on weekdays as passengers clamor for a ride on the new train.

The railway commissioned architect Kazuyo Sejima, winner of the prestigious Pritzker Prize, to design the Laview out of several hundred candidates. "One of the reasons we chose her was that she had no experience overseeing train design," said Katsuya Ushitsuka, head of Seibu's vehicle department.

The design process began in December 2015. Sejima envisioned a train that could blend into both urban and natural landscapes, epitomized by the 1.5-meter wide spherical window covering the driver's seat. The interior of the Laview. The sofa-like seats have adjustable headrests as well as tables that fold into armrests. (Photo courtesy of Seibu Railway)

This unique piece of glass was produced by AGC, formerly known as Asahi Glass, by heating a regular flat pane into the consistency of a thick syrup. Different parts of the curve were heated to different temperatures in a highly technical process to achieve a smooth finish.

The window required special windshield wipers as well. No Japanese products fit the bill, so Hitachi, which was responsible for building the train cars, tapped its European connections gained through an Italian acquisition.

"We even went to France," said Naoji Ueki at Hitachi's Kasado Works, where the cars were made. 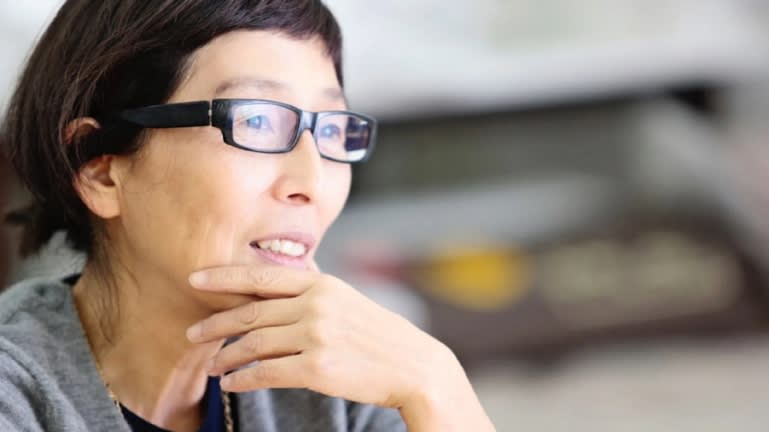 Kazuyo Sejima, who designed the Laview, is a recipient of the Pritzker Prize -- a prestigious award often called the "Nobel of architecture." (Photo courtesy of Seibu Railway)

"We had the most trouble reconciling design and technology on body paint," said Hitachi engineer Yasunori Tanii. The aluminum exterior is usually left visible on regular commuter trains. But Sejima wanted the Laview to faintly reflect its surroundings. After testing several hundred different options, the train was coated in a paint produced by Dai Nippon Toryo for tire rims.

New and daring designs are not just about aesthetics. Odakyu Electric Railway last year introduced a new model of its Romancecar, a limited express line connecting Tokyo to popular holiday spots like Hakone and Kamakura, with a more efficient air intake.

"The trains used to have to take in air at at least 30% of its running speed" to appropriately cool their controls, Odakyu engineer Akihiro Tsumura. The new model is designed for better airflow, keeping important electrical mechanisms in the undercarriage cool. East Japan Railway is also launching the Saphir Odoriko next spring between Tokyo and Izu. The cars were designed by Ken Okuyama, who was involved in various Ferrari projects, and are already gaining attention for their skylights and spacious seating.

Such trains could be incorporated into high-end package tours costing several thousand dollars each. Luxury rates could become a crucial source of income for railways amid a shrinking population.

Japan's renewed focus on design has drawn international recognition, and the resulting trains have gripped not only railway fans but fans of the designers involved as well. With Japan set to host high-profile events in coming years, from the Rugby World Cup in September to the Tokyo Olympics next year, these new trains could also help serve as showrooms for its manufacturers.