Didi readies Colombian launch in next ride-hail battle with Uber

Chinese and US giants set sights on Latin America 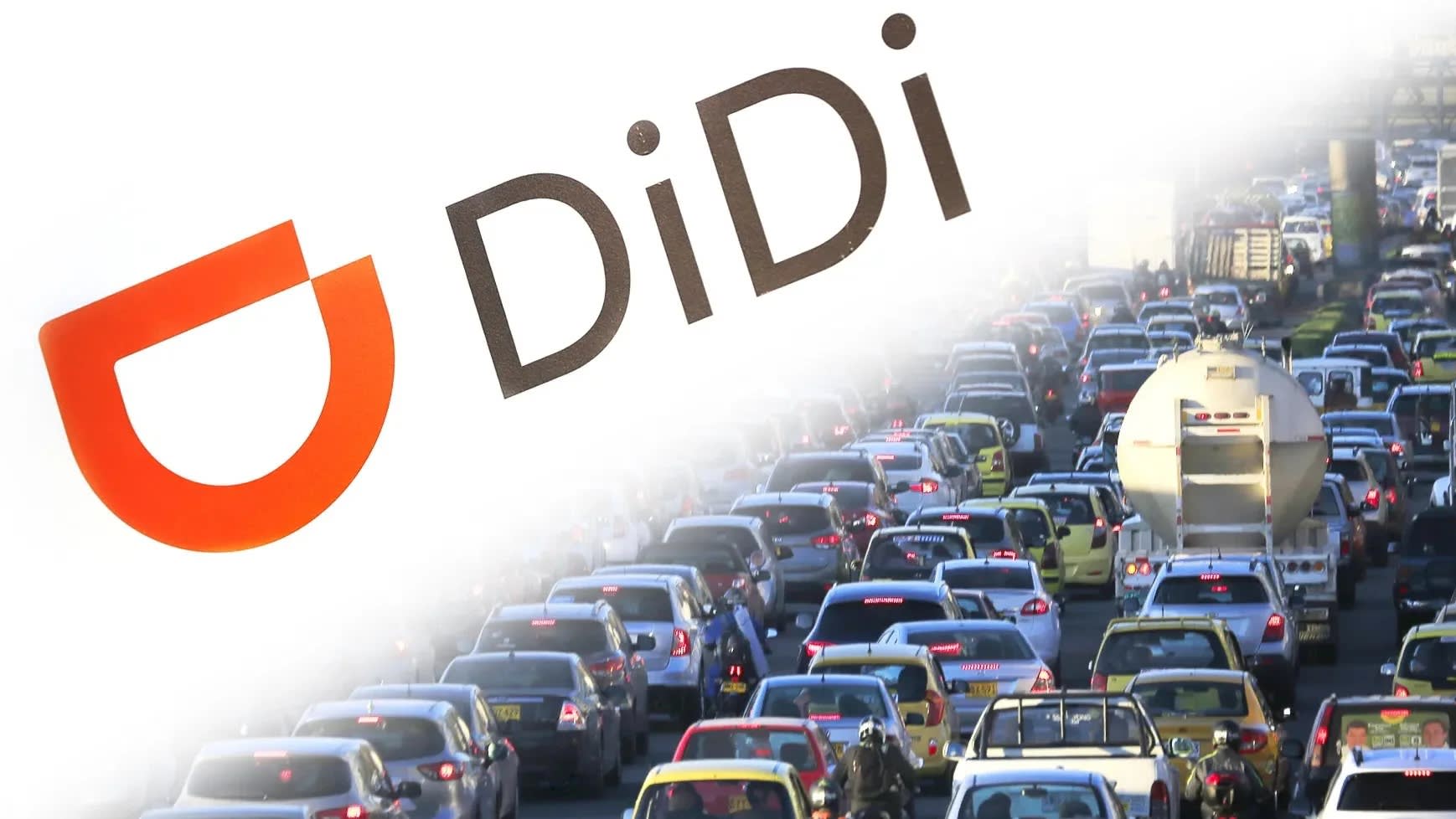 Chinese ride-hail startup Didi faces stiff competition as it looks to muscle onto the turf of its American rival. (Nikkei montage/Reuters)

PALO ALTO, U.S.-- Chinese ride-hailing giant Didi Chuxing has started recruiting drivers in Bogota as it readies its Colombian roll out, setting the stage for a battle royal with U.S. rival Uber.

Facing a saturated market at home, Didi is banking on Latin America for a greater share of the global ride-hailing market. There it will face off against U.S.-based Uber, which it drove from the Chinese market in 2016.

Didi declined to comment on the specific timing for either the launch or expansion plans in the region.

Didi will face entrenched competition and stiff regulatory headwinds in Columbia, as Uber has been operating in the country for more than three years and is currently Colombia's most popular ride-hailing app. This is despite the fact that Uber has been ruled illegal in Colombia. Drivers risk having their licenses suspended for 25 years if caught working for the company. However, the rules have not been enforced.

Latin America is the world's second-fastest growing mobile market and has become critical for Didi in its quest for global dominance. A recent study showed that 63% of Latin Americans will have mobile internet access by 2020.

Large Latin American cities like San Paulo, Mexico City and Bogota are looking for ways to alleviate increasingly congested traffic, especially during rush hours. On-demand ride-hailing services are seen as one solution, providing new opportunities for Didi, Uber and others.

Uber is currently the favorite in Latin America, and the region is its fastest growing market. According to Uber's initial public offering filing, the company has more than 25 million monthly active riders in the region, spanning 15 countries and 200 metropolitan areas.

San Paulo and Rio de Janeiro in Brazil represent two of the company's biggest markets globally in terms of number of rides. The company also has a near monopoly on ride-hailing in Mexico.

Uber is not taking Didi's presence lightly, singling out the Chinese rival multiple times in its IPO filing as its biggest competitor in emerging markets, particularly in Latin America.

The filing also noted that Didi's ability to offer incentives to consumers and drivers, as well as its regional acquisitions, may negatively affect Uber's profitability in the near term.

In Mexico, Didi has attracted drivers with lower commissions, higher pay and bonuses for signing up drivers and passengers. In Brazil, the Chinese company bought local ride-hailing startup 99 in 2017.

Uber's 2018 operating loss totaled more than $3 billion, mostly due to large spending in funding growth, according to its filing. Didi, however, has yet to disclose its financials but reportedly lost 10.9 billion yuan ($1.6 billion) in 2018.

To keep up with the cash-burning competition and gain more access to capital markets, Uber filed its IPO in early April. It is reported to be seeking a valuation of $100 billion.

Didi was mulling its own IPO last year until two woman passengers were allegedly killed within three months of each other by Didi drivers. The company has been forced to cut jobs and invest more in rider safety and regulatory compliance amid consumer backlash in China as a result of the deaths.

Uber's IPO filing implied that Didi had a valuation of $51.6 billion as of end-December. The American ride-hail currently owns 15.4% of Didi, a stake it acquired in 2016 after the company left the Chinese market in 2016.