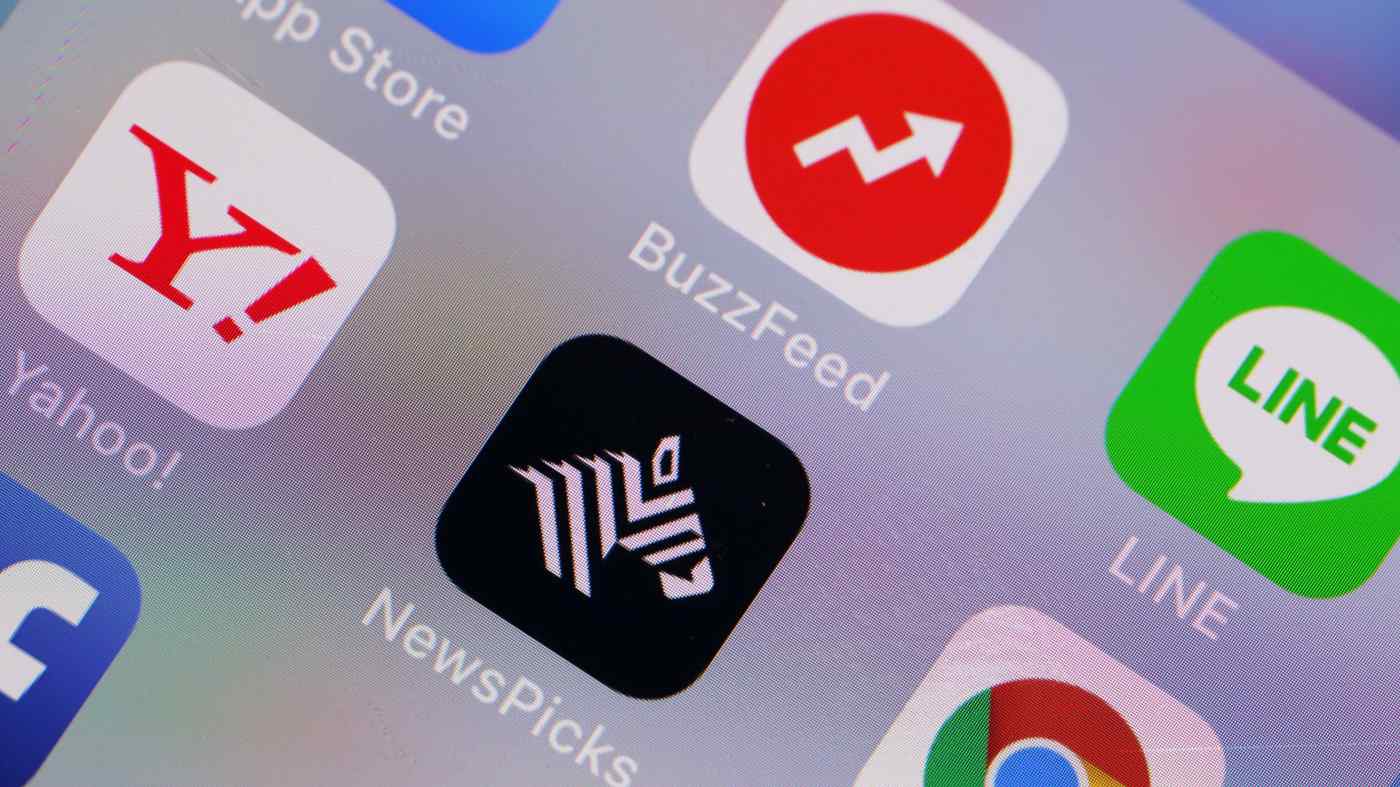 TOKYO -- Since the dawn of the internet, Japan's newspapers have maintained large readerships even as their counterparts elsewhere have struggled. Now, at last, digital technology is beginning to crack open the country's media market.

Today's Japanese commuters are more likely to take out their smartphones in crowded trains to browse Facebook or play games, rather than trying to juggle a broadsheet. Newspapers are also grappling with the rise of aggregators, which are steadily changing the way the country consumes news, much like they have in the West.