Does BlackRock want Japan Inc. to be green or very green? TOKYO -- June is the season for corporate annual general meetings in Japan. A key question for many Japanese companies is how asset manager BlackRock will execute its voting rights, since the New York-based firm with $10 trillion in assets under management has extensive holdings in the country.

What BlackRock says on environmental, social and governance issues will inevitably impact how companies need to act.

Judging from the shareholders meetings that already have taken place in the U.S., ESG issues, such as when to achieve net-zero emissions, have been a major topic of discussion. According to As You Sow, a nonprofit foundation chartered to promote corporate social responsibility, shareholders filed a record 529 resolutions related to ESG for annual meetings of publicly traded U.S. companies this year, an increase of 22% from the year before.

From demanding disclosure on decarbonization efforts to workforce diversity, investors are keen to see tangible progress on these important topics.

At the same time, the Ukraine crisis and the global energy shortage have shed new light on the importance of coal, oil and gas. Shareholders of three major American banks -- Bank of America, Wells Fargo and Citigroup -- overwhelmingly voted against resolutions requiring the banks to halt lending to fossil fuel projects by the end of the year.

In Europe, allegations have emerged that DWS Group, the asset management arm of Deutsche Bank, was engaged in "greenwashing." Investors are closely watching whether funds exaggerate their ESG credentials.

Environmental groups have their eyes set on BlackRock. The firm raised eyebrows among environmental activists in May when it released an investment stewardship report stating it is likely to support "proportionately fewer" climate-related shareholder proposals this year compared to 2021.

Sources say BlackRock will support proposals that, for example, call for an appropriate disclosure of emissions, but not proposals that demand an immediate halt of certain operations.

In today's polarized world, such a nuanced stance is too little for some and too much for others. 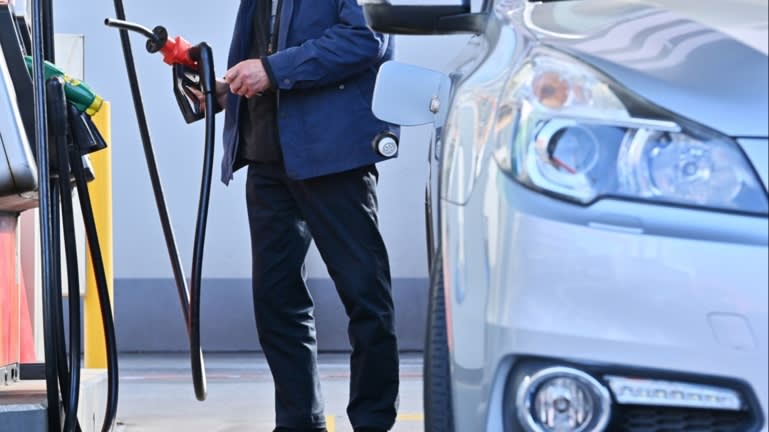 Others who are more keen on social impact feel Fink's stance is lukewarm and too close to the corporate side.

Paul Polman, a former CEO of Unilever, told Harvard Business Review in an interview last year that the role of the CEO has drastically changed, in that they have to address broader issues such as climate change. "This comes at a time that politics isn't quite functioning," he said.

Since the invasion of Ukraine began, Yale professor Jeffrey Sonnenfeld's team has been tracking companies with business in Russia. As of Monday, almost 1,000 companies had publicly announced they were voluntarily curtailing operations in Russia beyond what is required by international sanctions.

Particularly interesting is the way markets have responded to these moves. Sonnenfeld's team wrote in The Washington Post on April 26 that "financial markets are strongly rewarding companies that withdraw while punishing those that remain."

Companies face a question. Which is more painful: the temporary loss incurred by closing down Russian operations, or the worldwide boycott that may occur as a result of staying in Russia and being seen as aiding Putin's war?

At stake is the company's reputation -- an intangible asset that is increasingly becoming important. Markets want social impact, and in unprecedented ways.

As Japanese companies prepare for the general meeting season, they can expect plenty of questions on Ukraine and ESG.