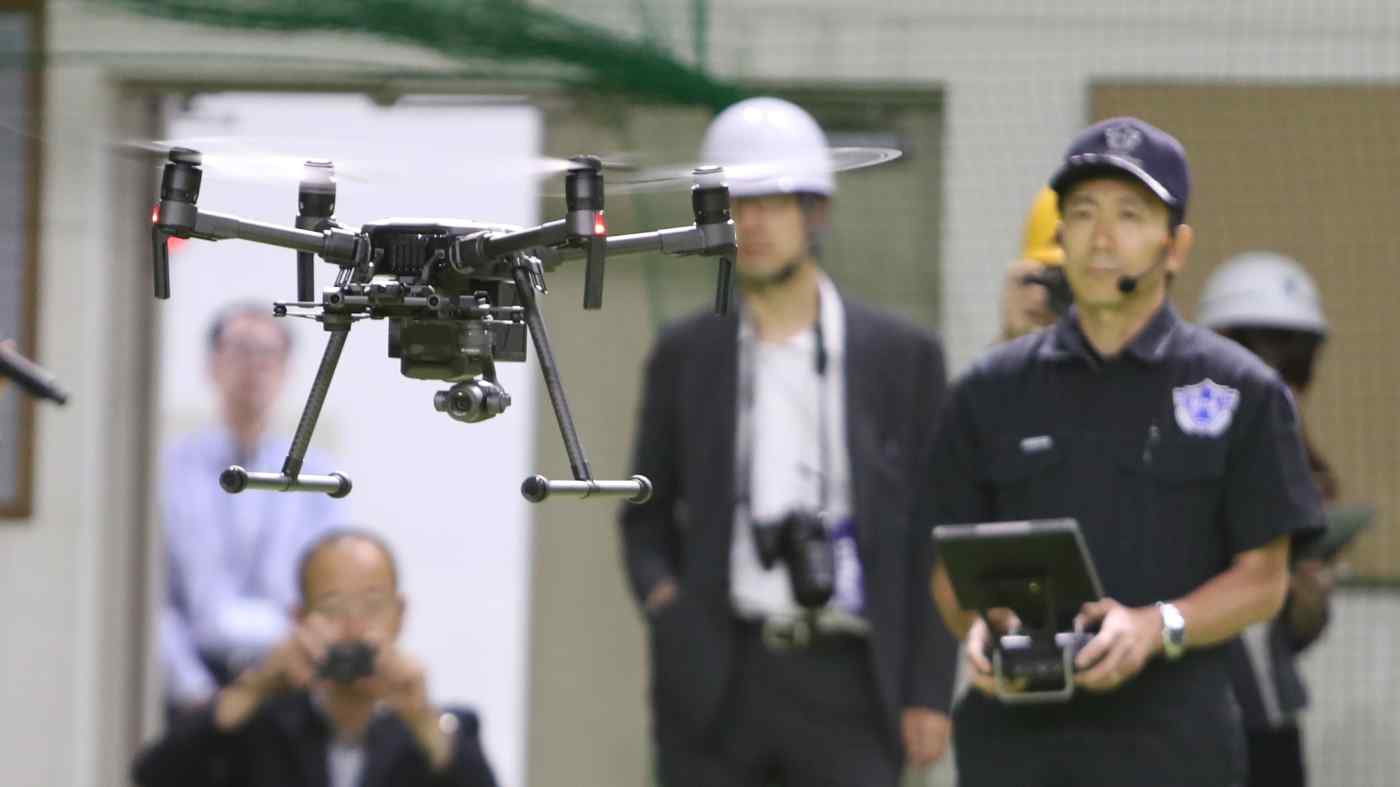 TOKYO -- An increasing number of driving schools in Japan are offering drone-flying lessons. As the commercial uses for unmanned flying vehicles are quickly increasing, the new service could be an answer to a potential shortfall of drone pilots, as well as to shrinking demand for driving lessons.

A total of 24 driving schools around Japan have registered with the Driving School Drone Consortium, a promotional body to encourage driving schools to teach the skills and knowledge essential for drone flying. Of those, 16 have already begun offering drone flight classes, and the remaining eight plan to start lessons by the end of the year.

The consortium aims to raise the number to 100, or 10% of all driving schools in the country, in two years.

The curriculum requires a minimum of 10 hours of practical training, including maneuvering drones in flight, operating them without GPS and flying in self-driving mode. Participants will also spend six hours or more on theoretical lessons, in which they learn the mechanisms of the vehicle itself, in addition to related laws and regulations.

A training program lasting a week or so generally costs around 250,000 yen ($2,263). Students who successfully complete the training receive a certificate. 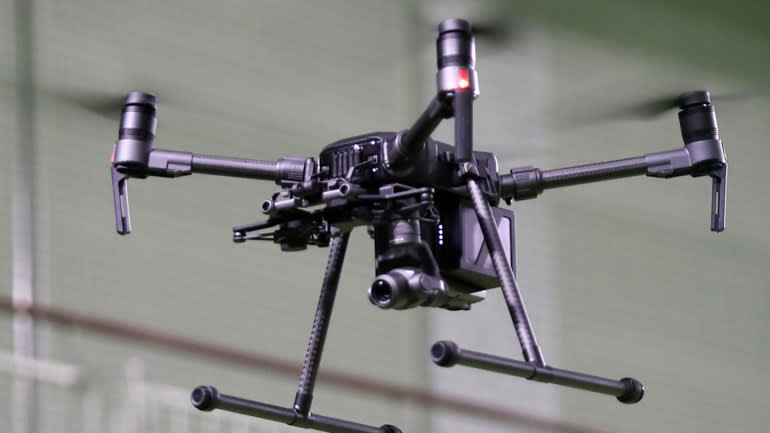 A drone with a camera attached

Flying drones in restricted areas -- including near airports, at altitudes of 150 meters or higher, or within 30 meters of structures and people -- requires flight permission from the Ministry of Land, Infrastructure, Transport and Tourism.

Holders of the certificate from authorized training providers will be able to shortcut the background checks of their knowledge and flight skills as a pilot when applying for permission. The list of authorized drone training providers is available on the website of the Civil Aviation Bureau of the transport ministry.

As of July 1, about 5,000 individuals have been certified by the JUIDA. Demand for drone pilots is certain to rise.

At present, commercial drones are used mostly for aerial photography, agriculture and inspection, but wider uses are expected in the future, including parcel delivery and other services. One study suggests that 100,000 drone pilots will be needed in the future.

The new services come just in time for many driving schools, whose number is falling. There were about 1,300 such schools in 2016, compared to 1,500 in 1988. The number of people who have finished driver training fell to 1.6 million a year from 2.6 million during the same period, due mainly to the country's shrinking population, as well as young people becoming less interested in cars.

Drone lessons are now one of the few growth options open to driving schools.

"Driving schools should be the ones to take responsibility for traffic safety in the sky," as well as on roads, said one executive at a driving school in Tochigi Prefecture.