Environment of innovation has top talent heading to China 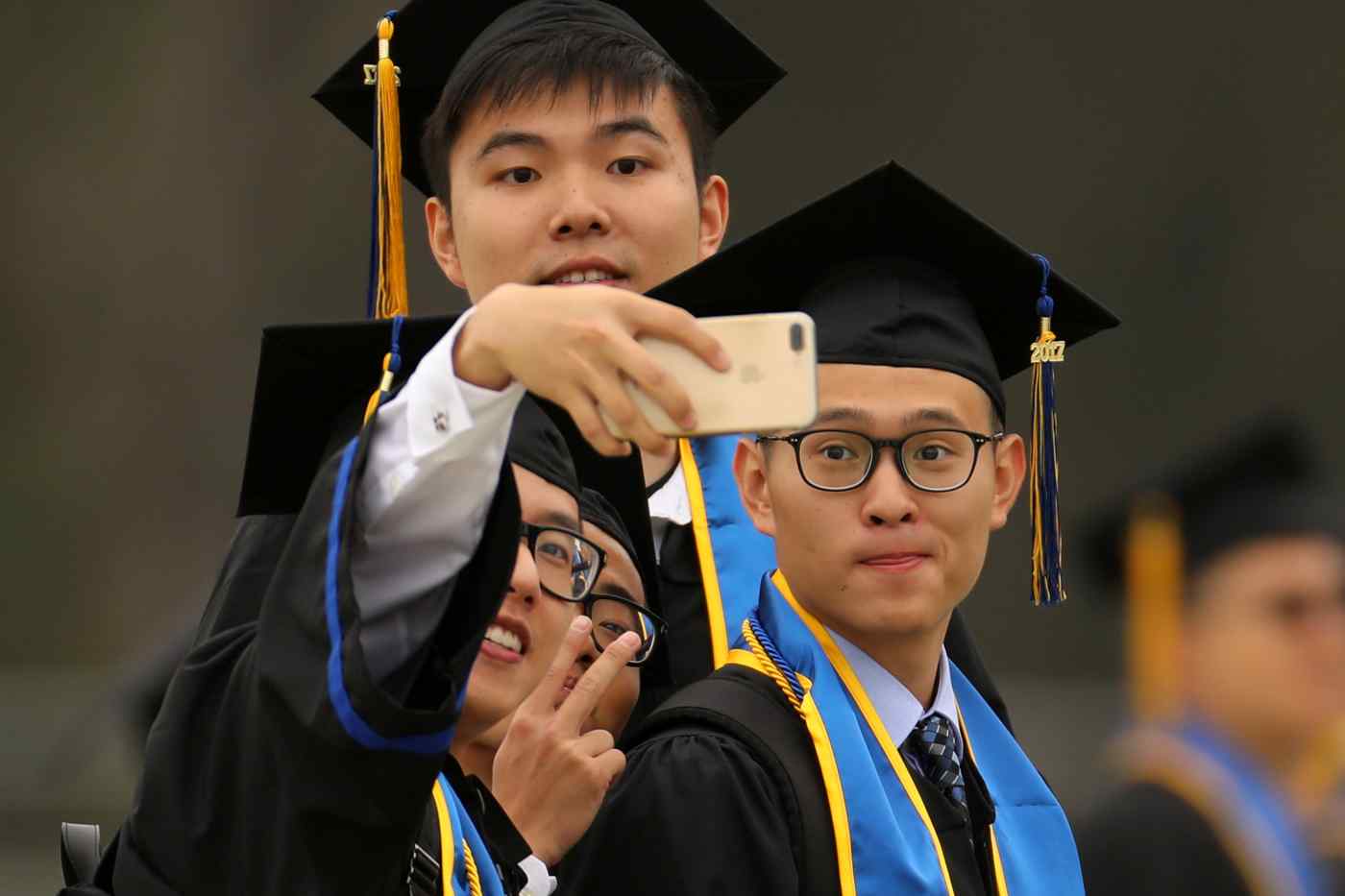 SINGAPORE -- China is gaining ground in the global rivalry to attract talent, according to a talent competitiveness report published by French business school INSEAD.

The report revealed that so far in 2018, China has moved up to 7th place from last year's 9th place in the Asia-Pacific region as the destination for top talent.

Globally, China soared 11 spots to 43rd among 119 countries, boosted by a robust environment for innovation across a range of industries.

"China has been successful in attracting overseas-educated Chinese back to [the] country," said Paul Evans, INSEAD's shell chair professor of human resources and organizational development, emeritus.

The professor made his comments to the Nikkei Asian Review on Tuesday after releasing the Asia-Pacific rankings of the Global Talent Competitiveness Index. "China's explicit emphasis on innovation" has been another factor of strength, he added.

Among the six major pillars that comprise the index, China placed 5th in the Asia-Pacific region in the Global Knowledge Skills pillar, outdoing Japan. China scored particularly high as regards innovation output and entrepreneurial activities. It ranked 6th in the Grow pillar, buoyed by strength in formal education, but fared poorer in openness and ability to draw foreign talent.

India mirrored China's advances, moving up 11 places in global rankings to 81st in 2018 from 92nd in 2017, although still well below China.

Both countries have progressed in the past five years, Evans said, but in terms of factors such as level of bureaucracy, regulations and ease of doing business, China has been outpacing India.

India could "see a very rapid rise" if it lures back Indian diaspora and makes it easier to do business in the country, Evans noted.

Singapore topped the Asia-Pacific rankings, followed by Australia, New Zealand and Japan. Singapore placed second globally -- a position it has maintained since the index began in 2013 -- thanks to government efforts to create an environment that attracts and retains talent.

Meanwhile, Switzerland has held the top spot throughout the history of the index.

Both nations demonstrate a high level of diversity, with 43% of Singaporeans and 24% of Swiss being born abroad, according to Evans.

The recent trend towards anti-globalization affected the latest report. After voting to leave the European Union, the U.K.'s global ranking dropped to 8th in 2018 from 3rd in 2017, due to its fall in the talent retention score.

According to the report: "The United Kingdom has been an attractor of talent with its good External Openness ... it remains to be determined whether Brexit alters this good performance."

The U.S moved up overall to 3rd this year from 4th in 2018. But the country's abilities to lure external talent and to retain talent both dropped, reflecting concerns over U.S. President Donald Trump's restrictive immigration policy. The report noted that the U.S. showed "room for improvement in the variables related to social inclusion -- including tolerance of minorities and immigrants."

Interestingly, Trump could be "the biggest ally of Indians," Evans said, explaining that making it difficult for foreigners to work in the U.S. brings overseas-Indians home, which "may well help India out."