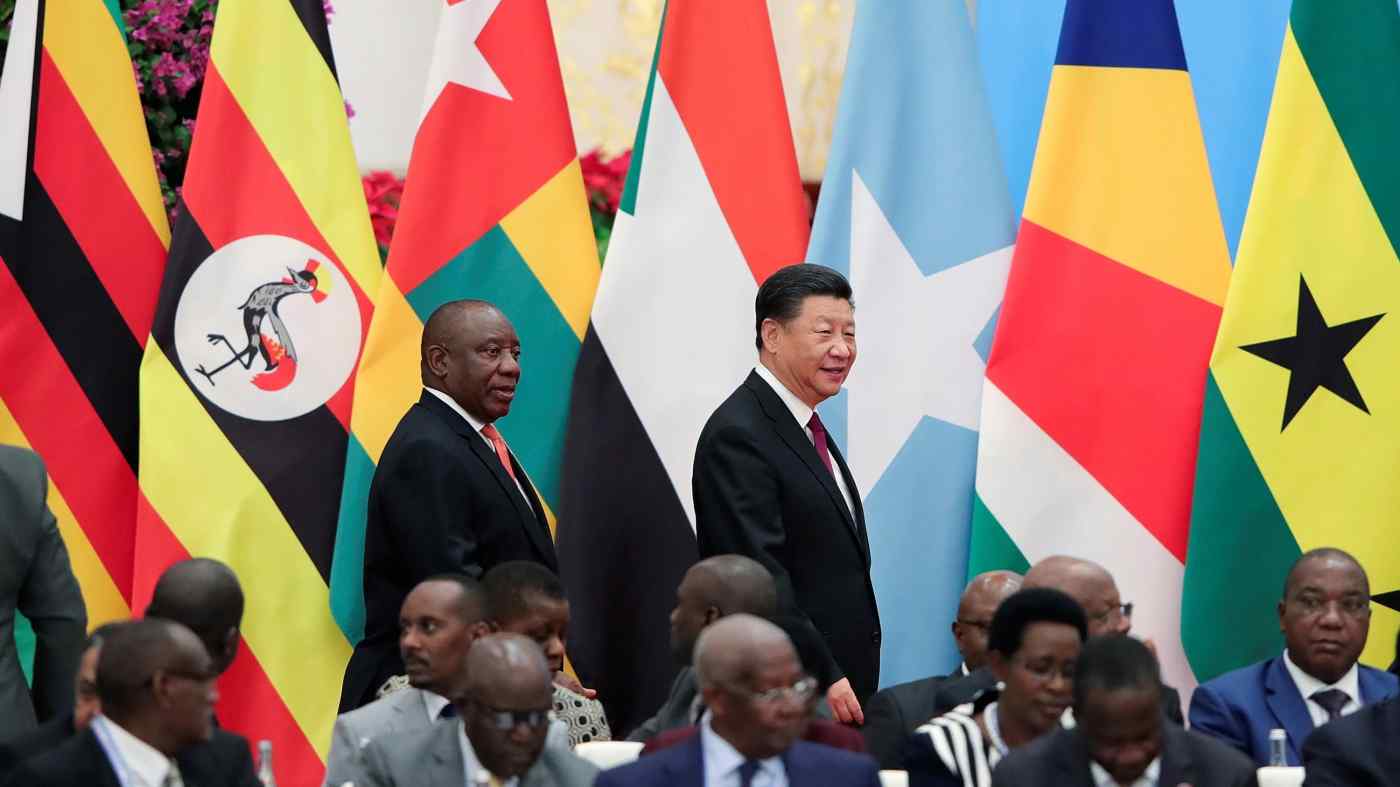 TOKYO -- Japan will hold its seventh summit on African development next month amid a proliferation of similar events, as countries compete to build closer ties with a region whose economic and political influence are expected to grow in the coming decades.

The three-day Tokyo International Conference on African Development begins in Yokohama on Aug. 28. About two months later, the first Russia-Africa summit, an event aimed at "expansion of political, economic, technical and cultural cooperation," is slated to take place in the Russian city of Sochi.