Exodus of outside directors in India sparks oversight fears

Risk of fines and jail has talent shunning listed businesses 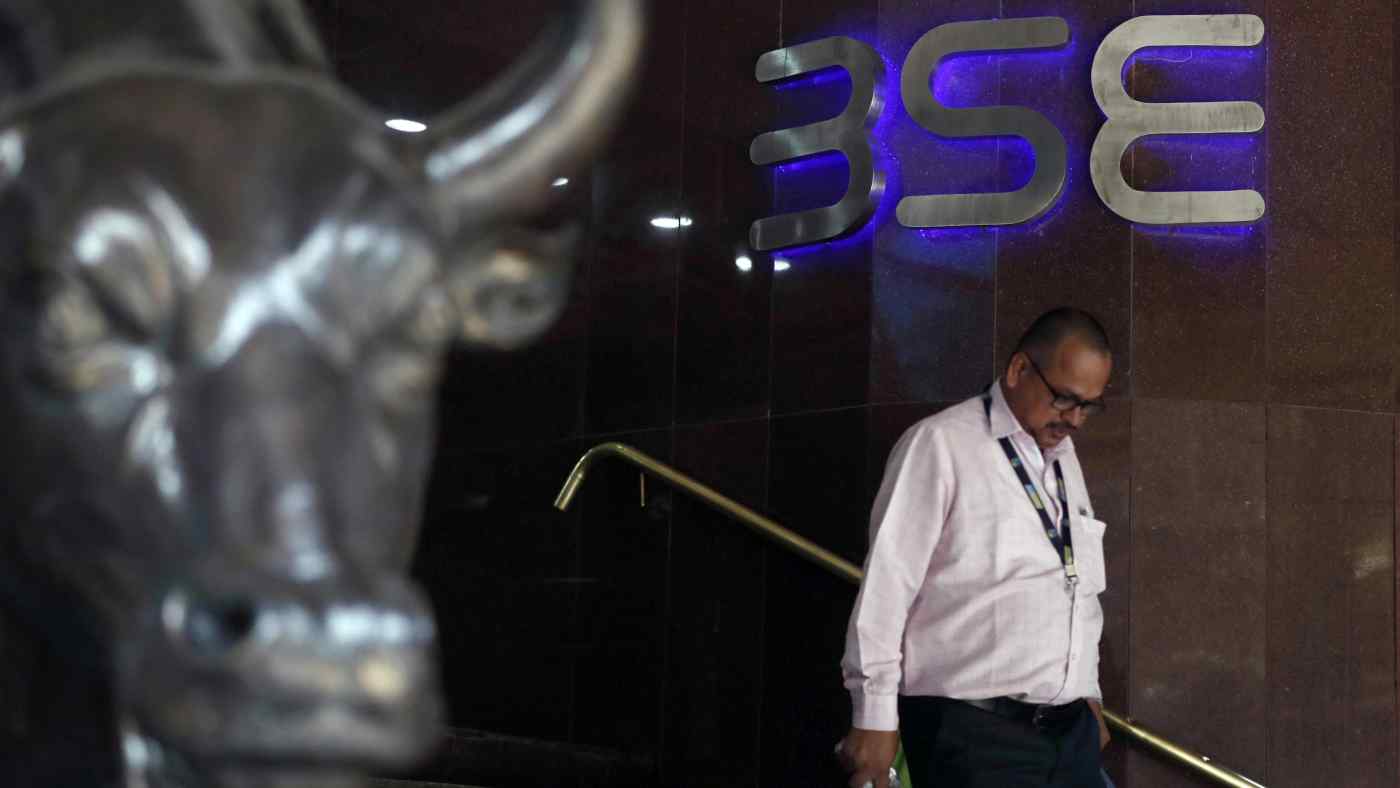 NEW DELHI -- A shortage of independent board directors in India is raising concerns about a lack of oversight and transparency at listed companies in Asia's third-largest economy.

"Professionals who earlier were very eager to join companies as independent directors are taking a pause. This new regime has instilled fear in their minds," a corporate veteran who has served on several corporate boards told the Nikkei Asian Review on condition of anonymity. "The compensation is meaty, but some companies are opaque and some sectors -- such as banking, jewelry and property development -- are especially to be avoided."

He said outside directors at companies that default on loans -- which he called "a major problem in India" -- are blacklisted and blocked from joining other boards, fueling the dearth of talent.

People are fleeing boards as well. In 2017, there were 717 cases in which outside directors left their positions. The following year, the figure climbed to 762. In 2019 as of Dec. 20, however, the number had nearly doubled to 1,393, according to corporate data provider nseinfobase.com, a joint initiative of the National Stock Exchange of India and Prime Database.

"Given the onerous responsibilities and consequent liabilities on independent directors, several of them are choosing to resign from companies where they suspect some wrongdoing," said Pranav Haldea, managing director at Prime Database Group.

Recent legal changes have had serious ramifications for outside directors. The Companies Act of 2013, for example, holds independent directors liable for any misappropriation in a company's books that takes place with their knowledge. In a 2015 ruling involving domestic tech company Satyam, an Indian court imposed a fine of 26 million rupees ($365,000) on Krishna Palepu, a Harvard University professor who was an independent director at the company.

Palepu was fined for, among other things, conflict of interest in providing professional services to the company while remaining on its board as an independent director.

It is not just fines that independent directors are facing -- an increasing number are landing behind bars. In 2019, outside directors for Amrapali Group, a Delhi-based property developer; Infrastructure Leasing & Financial Services, a Mumbai-based financial company; and Manpasand Beverages, based in Gujarat, were among several independent directors sent to jail for various alleged transgressions.

The very real possibility of jail time is scaring away potential outside directors, said Amitabh Chaturvedi, a managing partner at legal consultancy Mine & Young who has handled related litigation.