In Philippines, Indonesia and India, third-party organizations struggle to deter the spread of fake news 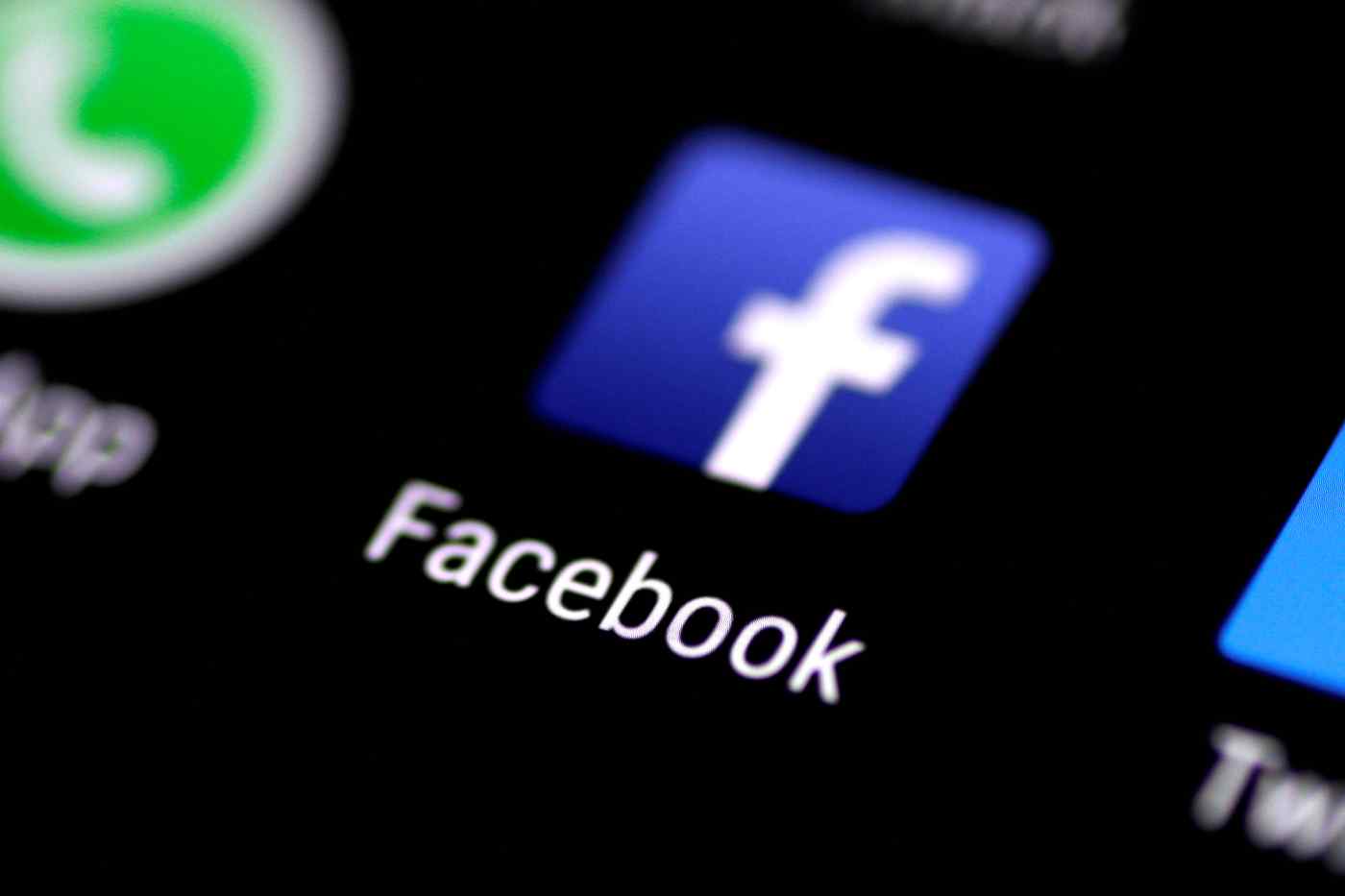 TOKYO -- Facebook is taking its battle against fake news to Asia, one of the fastest growing regions where misleading information is also increasingly dividing local communities.

But the initiative, centered on partnerships with third-party fact-checking organizations, faces an uphill challenge. Only three countries -- India, the Philippines and Indonesia -- currently meet Facebook's criteria. And it is already stirring controversy in the Philippines, where the government of President Rodrigo Duterte is accusing the social media company of partnering with parties critical of his administration.