TOKYO -- A new food catering service in Japan is helping working mothers with small kids catch a break from the time-consuming drudgery of cooking meals.

Sharedine, a startup founded by three mothers who know the problems that face working couples and mothers with newborns, dispatches chefs to homes, where they prepare meals that can be refrigerated and served later.

Hiroko Gon, a 35-year-old mother of two, says the service "was really helpful right after my second child was born." The Tokyo resident had wanted to cook meals that would help her get back into shape, but the demands of her newborn made this too much of a chore, prompting her to reach out to Sharedine.

The startup kicked off operations in May, the brainchild of Hikari Iida, 35, now Sharedine's CEO and a former employee of Boston Consulting Group.

About 90% of Sharedine's chefs are food professionals with qualifications in nutrition and cooking, and are categorized by their specialties, such as menus for newborns or post-childbirth and nursing. They set their own fees, which range from 5,000 yen to 12,000 yen ($45 to $90) for three hours. Families are expected to provide the ingredients but can ask the chefs to run to the store, though this cuts into the three-hour cooking time needed to prepare about 10 dishes -- roughly three dinners for a family of four. Sharedine dispatches chefs to create a variety of meals for different tastes and nutritional needs.

Before arriving on-site, Sharedine's chefs study a profile of the family then create the appropriate menu, including options for small children and newborns. Once in the home, they prepare the meals, dispensing advice when requested on children's nutrition and other dietary requirements, including seasonal dishes.

Iida's inspiration for Sharedine came after delivering her first child while still employed at BCG. After a five-month maternity leave, she returned to her job but was not quite up to the physical challenge of being a working mom.

She looked for help with the housekeeping and happened to find someone who had experience with newborns. Iida was pleased with her helper's expertise in guiding new mothers and attention to the little extras, like fixing Iida a batch of pickled carrots -- a simple dish but one that she needed most at the time.

Not wanting to waste the knowledge gleaned from her experience, Iida quit her job in the spring of 2017 to start Sharedine. She hoped to provide the services of specialized chefs who could also offer the all-important advice that growing families need to “avoid the stress that I went through,” Iida said. 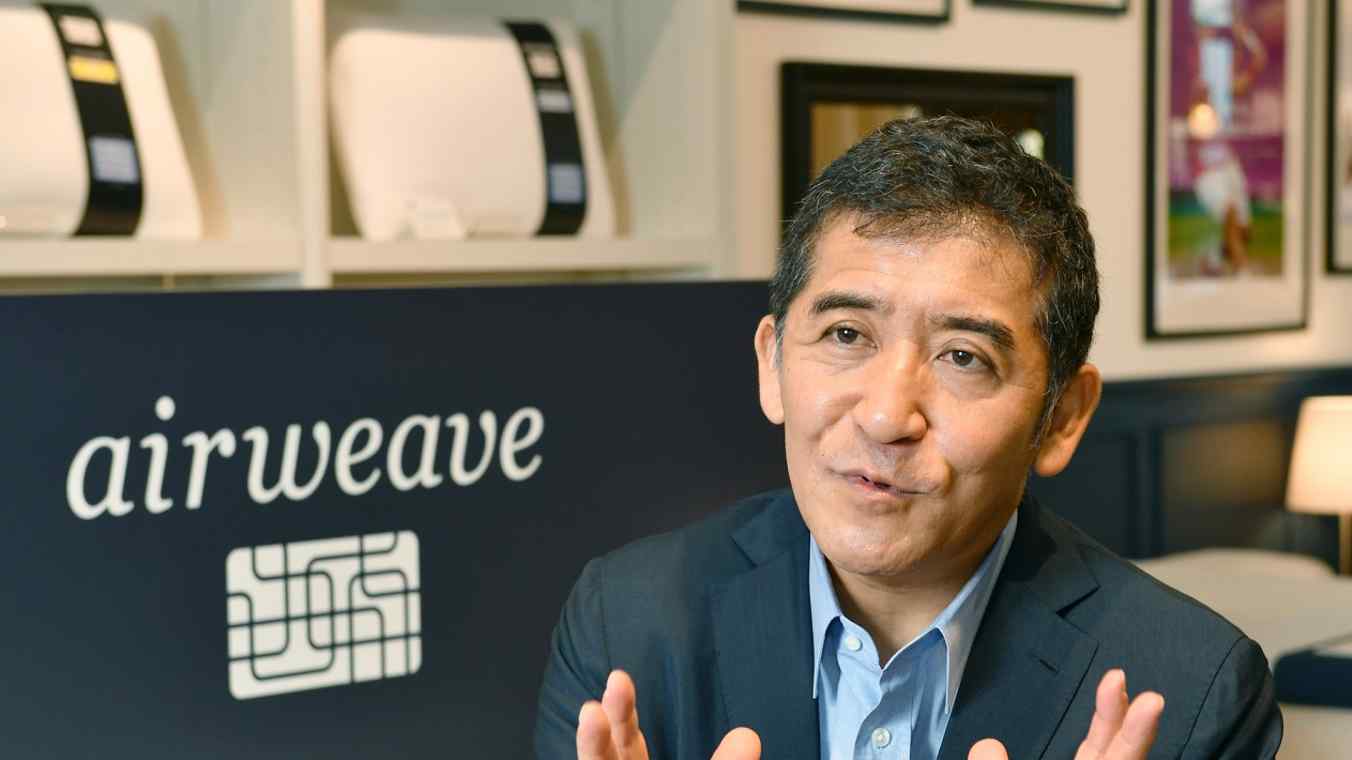 Soon after, Iida was joined by two former colleagues from BCG, one of whom is still with the startup. Co-founder Yuki Ide said that the strain of working at BCG then rushing back to pick up kids from school was affecting the quality of her meals. "I didn't have much of a repertoire, and dinner always felt lacking," she said. The now 40-year-old could relate to the Sharedine concept, which prompted her to sign on.

Sharedine was selected to participate in two programs run by Morinaga Co. and the Tokyo Metropolitan Government. Designed to fast-track startups, the programs helped Sharedine refine its business model based on feedback from mentors at large corporations.

After a trial period, Sharedine launched in May and is now partnering with Morinaga, promoting recipes based on the confectioner's hotcake mix.

Sharedine is also keen on another aspect of their business: "food inheritance," or the passing down of recipes by mothers to their children. “Nowadays, the chance to inherit that knowledge is fading," said Iida.

The co-founders feel this adds value to Sharedine, dispatching a professional chef to prepare the day's dinner while sharing food knowledge with a new generation.