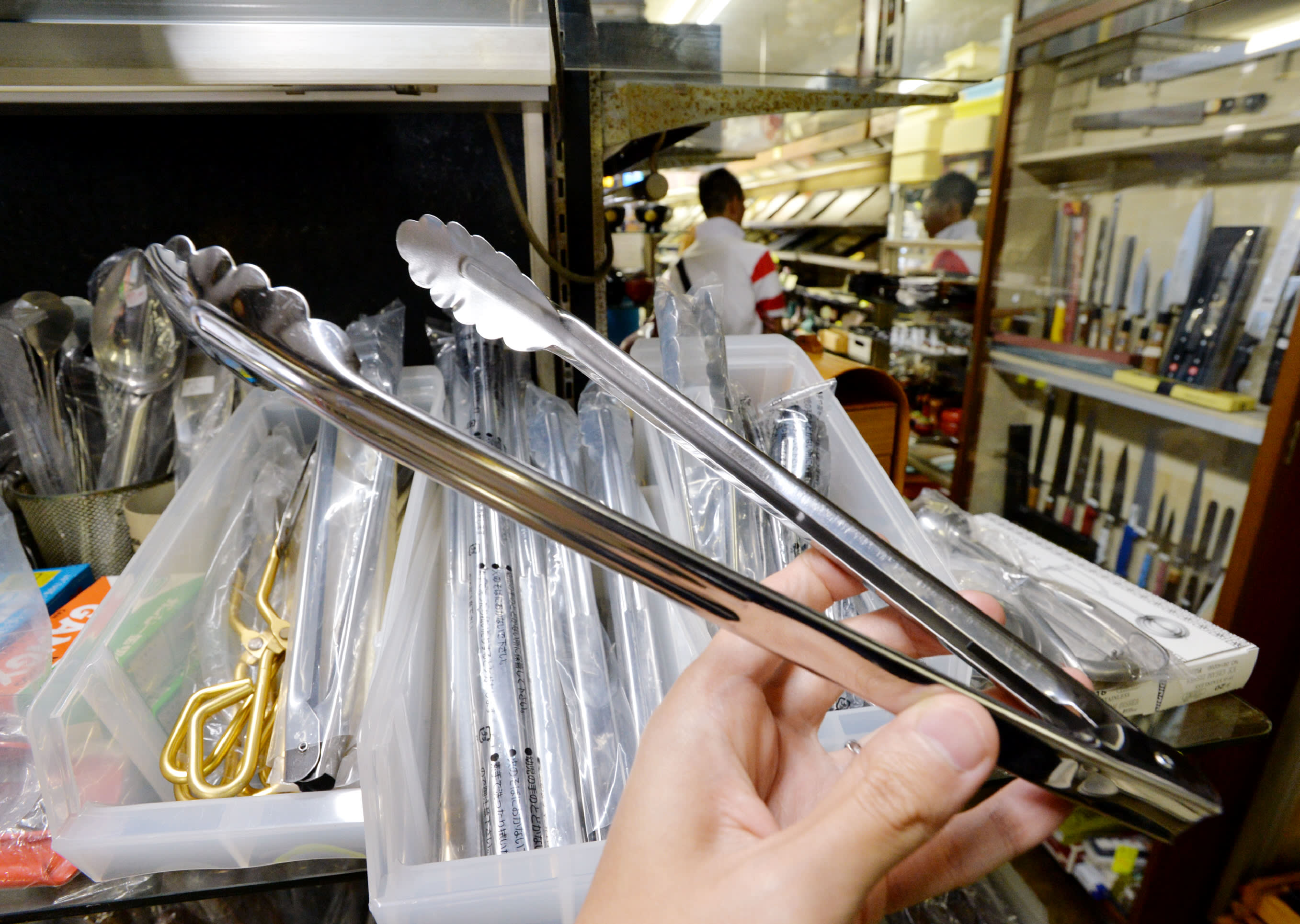 A representative of Tanabe, a company that makes tongs and other kitchen utensils, said he had never seen anything like the current demand for tongs. Around 10,000 pairs have been snapped up in just two days, with orders coming mainly from delis and supermarkets.

Tongs with antibacterial tips are especially in demand. Tanabe is running its plant at full capacity to produce over 60,000 extra pairs of tongs for rush delivery. Delis want to ensure there are enough tongs on hand so there is one pair per plate, and they do not need to be reused.

A total of 22 people were infected with the O157 strain of E. coli after eating potato salad and other products purchased at a Delicious chain store in Saitama and Gunma prefectures. One girl died in early September and the other victims suffered symptoms such as stomach pain. 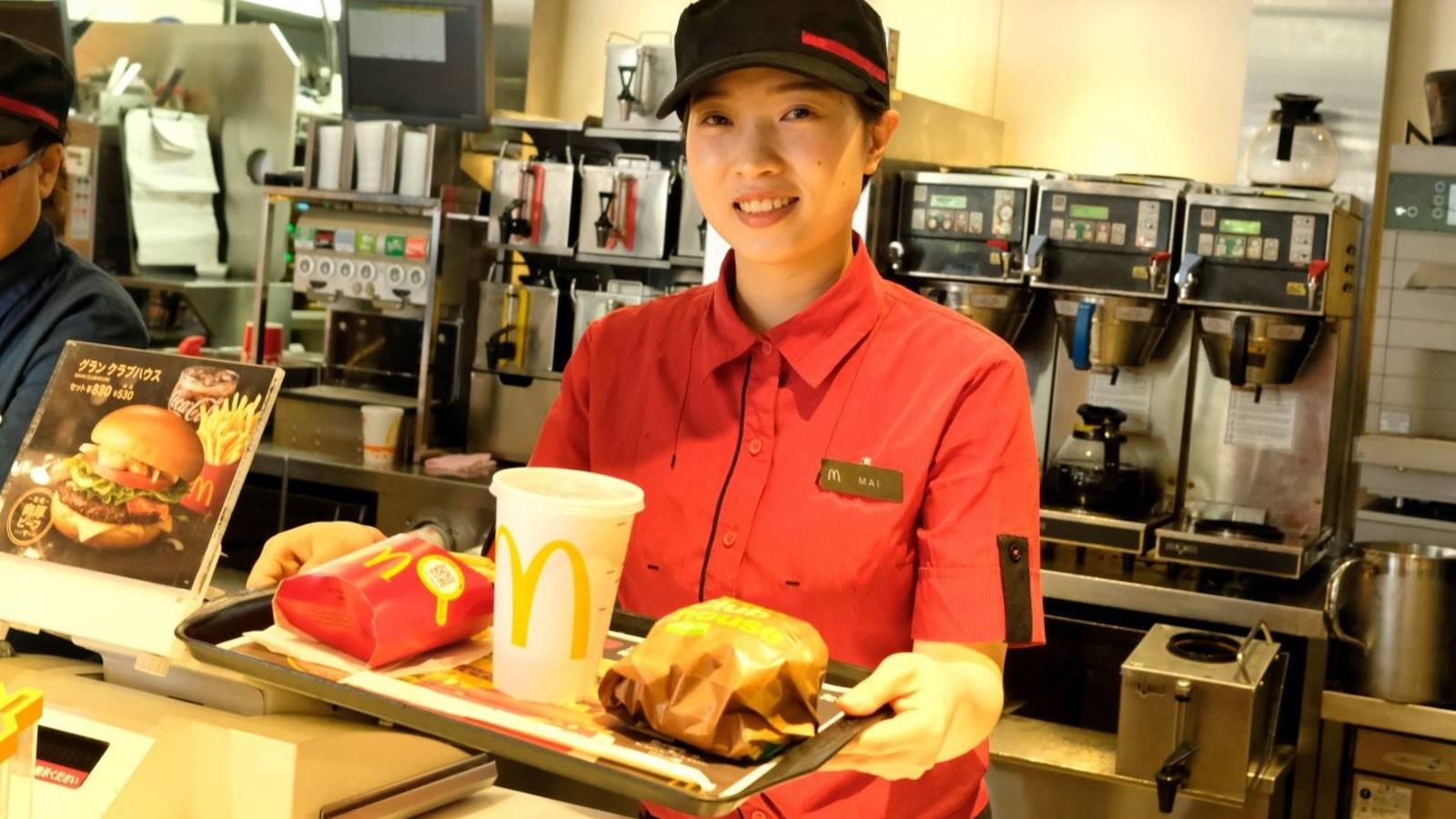 McDonald's lovin' it in Japan as consumers forget scandals

Beefing up on Asian meat comes with hefty risks

Japan to help ASEAN chill out in food distribution

Fresh Corp., the operator of the Delicious chain, announced on Wednesday it had closed all 17 outlets.

While the cause of the outbreak has not yet been firmly established, the Maebashi city government said the bacteria may have spread to a number of dishes at the outlet as customers shared serving utensils such as tongs.

Since the outbreak, the convenience store chain Ministop, which runs about 80 Home Deli stores selling prepared food, issued alerts to stores to take precautions. These included hand-washing, disinfecting and not reusing tongs. The chain also asked stores to check the health of its employees.

Despite the tighter hygiene controls, many consumers are still concerned. A woman in her 50s who visited a food market in Tokyo on Wednesday said she had stopped buying deli food after the poisoning incident.

Worried that her grandchildren could be vulnerable to E. coli, she feeds them home-cooked food instead.

Even delis that exercise strict hygiene controls in kitchens often fail to maintain sanitary precautions after the food goes on display, said Tatsuya Kakita, a food adviser with a research institute on consumer issues at the Nagoya University of Economics.

Deli outlets should replace and cool tongs and chopsticks frequently to prevent bacteria growth, and assign staff to ensure tongs are not used repeatedly, he said.