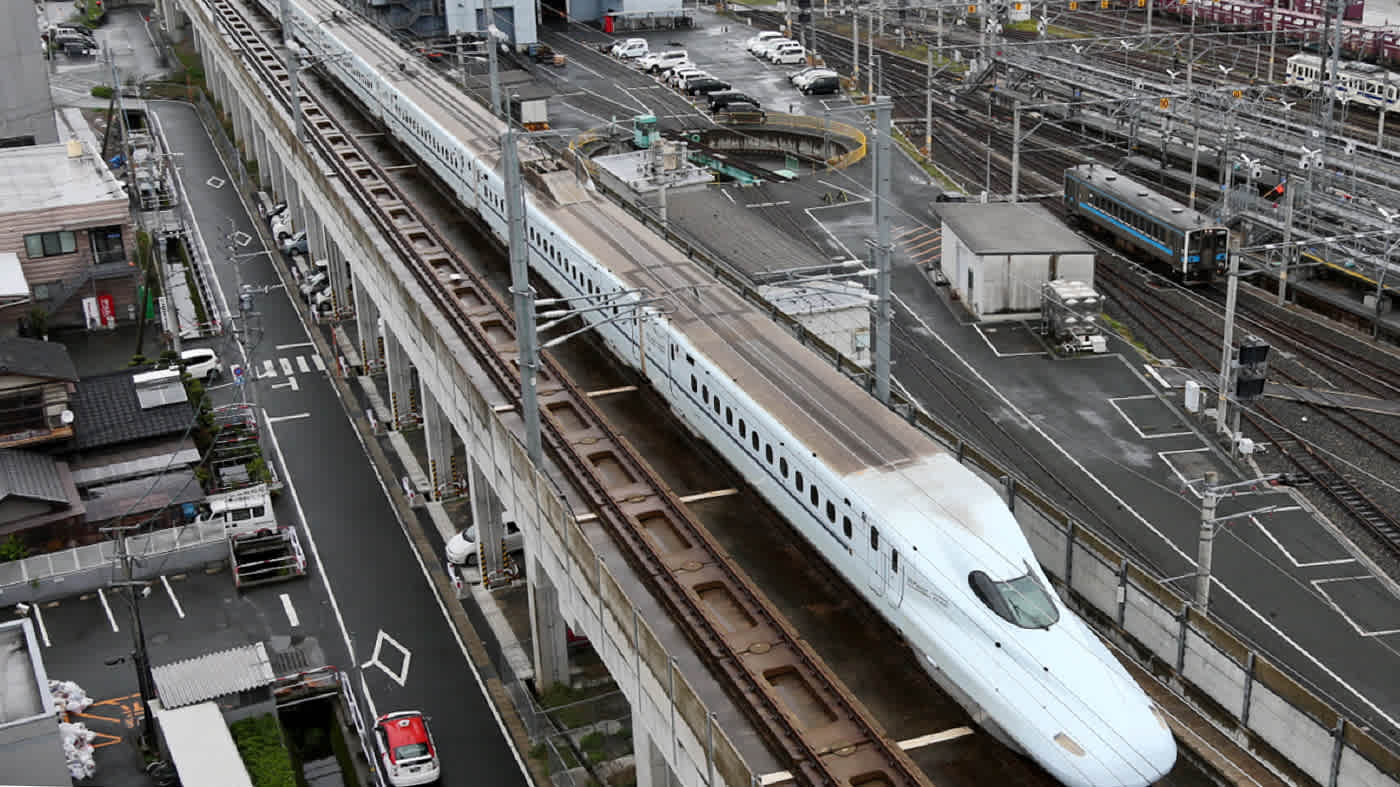 TOKYO -- Activist investors are piling into Japan, and they are starting to look beyond global names like Sony and Olympus to local companies as the push for better corporate governance gathers steam.

Fir Tree Partners of the U.S. recently disclosed that it holds a 5.1% stake in Kyushu Railway, a rail operator based on the western Japanese island of Kyushu.

The New York-based private investment firm is urging the rail company to focus more on shareholder returns, and has proposed that the company buy back 15% of its outstanding shares worth of 90 billion yen. The firm has also proposed introducing stock-based remuneration for management.

Japan's corporate governance code was revised last June to urge companies to disclose policies on reducing cross-shareholdings, enhance board structure and consider the cost of capital when making plans, and analysts say the move is starting to pay off.

"Foreign investors previously tended to invest only in big companies, such as Toyota Motor or megabanks," said Yuji Kuramoto, head of stewardship at Daiwa SB Investments. "But now, following Japan's reform, they are inclined to invest more in companies that show promise in terms of technology, property and further room for corporate governance reform."

Fir Tree began investing in Kyushu Railway in 2016, shortly after its initial public offering, and has gradually increased its stake since. It was less interested in the company's rail operations, however, than in its property portfolio, according to Fir Tree managing director Aaron Stern. As an example Stern cited JR Hakata City, a commercial complex at Hakata Station in the city of Fukuoka. "Hakata City could be worth of 250 billion yen ($2.3 billion) or more." That figure is almost half the market value of Kyushu Railway. "The company's properties are very under-evaluated by the market," he added. Hakata City, which includes shops, restaurants and a movie theater, generates considerable revenue.

Stern said Fir Tree made its proposals to Kyushu Railway several months ago and recommended that the stock buyback be carried out during the next midterm business plan, which starts in April.

When asked about the proposal, Kyushu Railway said it could not comment on individual cases.

Shareholder activism has been on the rise in Japan in recent years, with global names like Oasis Management, Third Point, Elliott Management and Argyle Street keen to take advantage of the push for more transparent corporate governance.