Fragrant, sweet and creamy pork from the land of wagyu 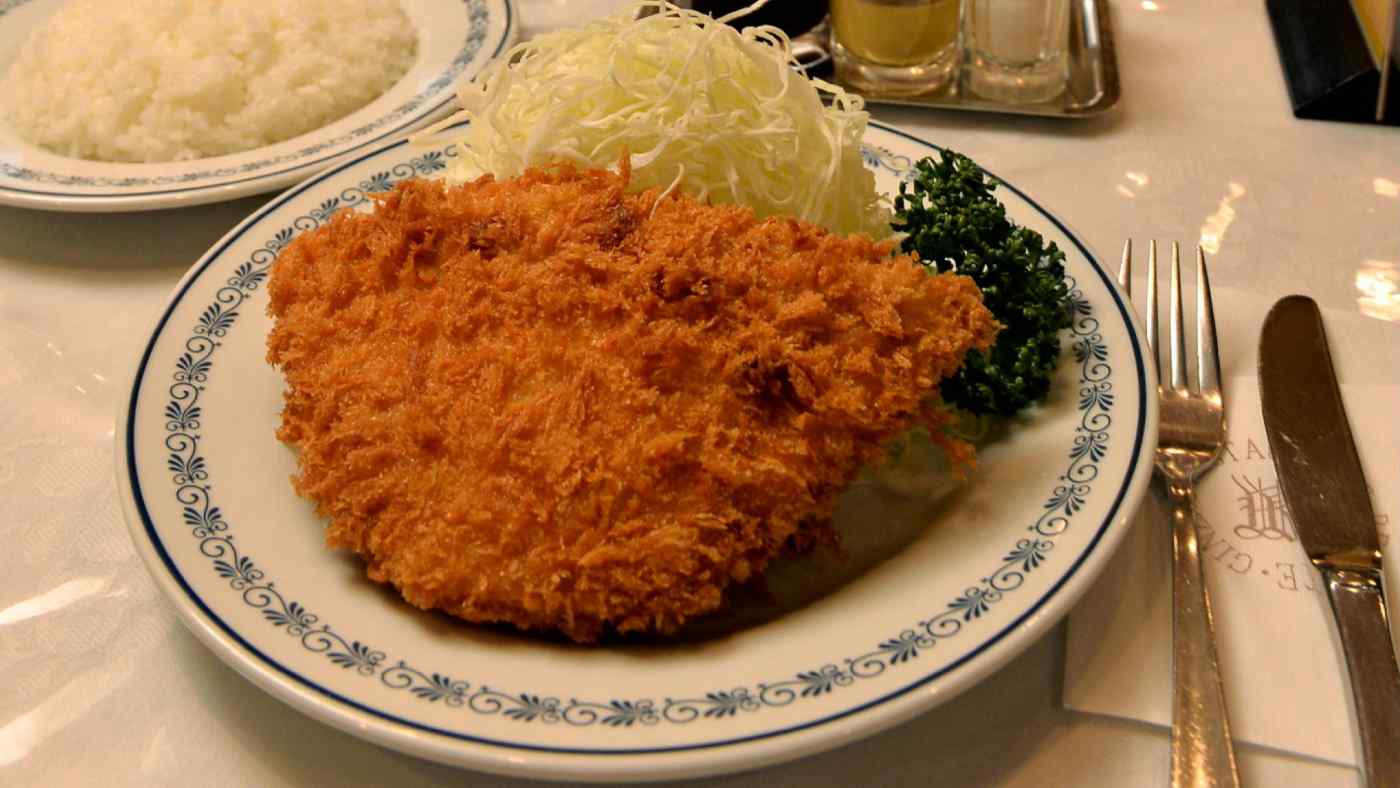 TOKYO -- Japanese pork is trying to follow in the global hoof prints of wagyu beef.

Some foodies elsewhere in Asia are now savoring the rich mouth feel that particular breeds of raised-in-Japan pork offer. They discovered Japanese pork varieties after taking a liking to washoku, a traditional Japanese cuisine that was added to the UNESCO intangible cultural heritage list in 2013.

Washoku is both simple and complex. The Chinese characters that make up the word mean "food of Japan." A washoku meal's ingredients and dishes must blend together and be presented in a harmonious way. Flavors must be balanced. Seasonal vegetables are emphasized.

As more foreigners are introduced to this healthy cuisine, they are becoming fans of the delicate pork that is sometimes included. 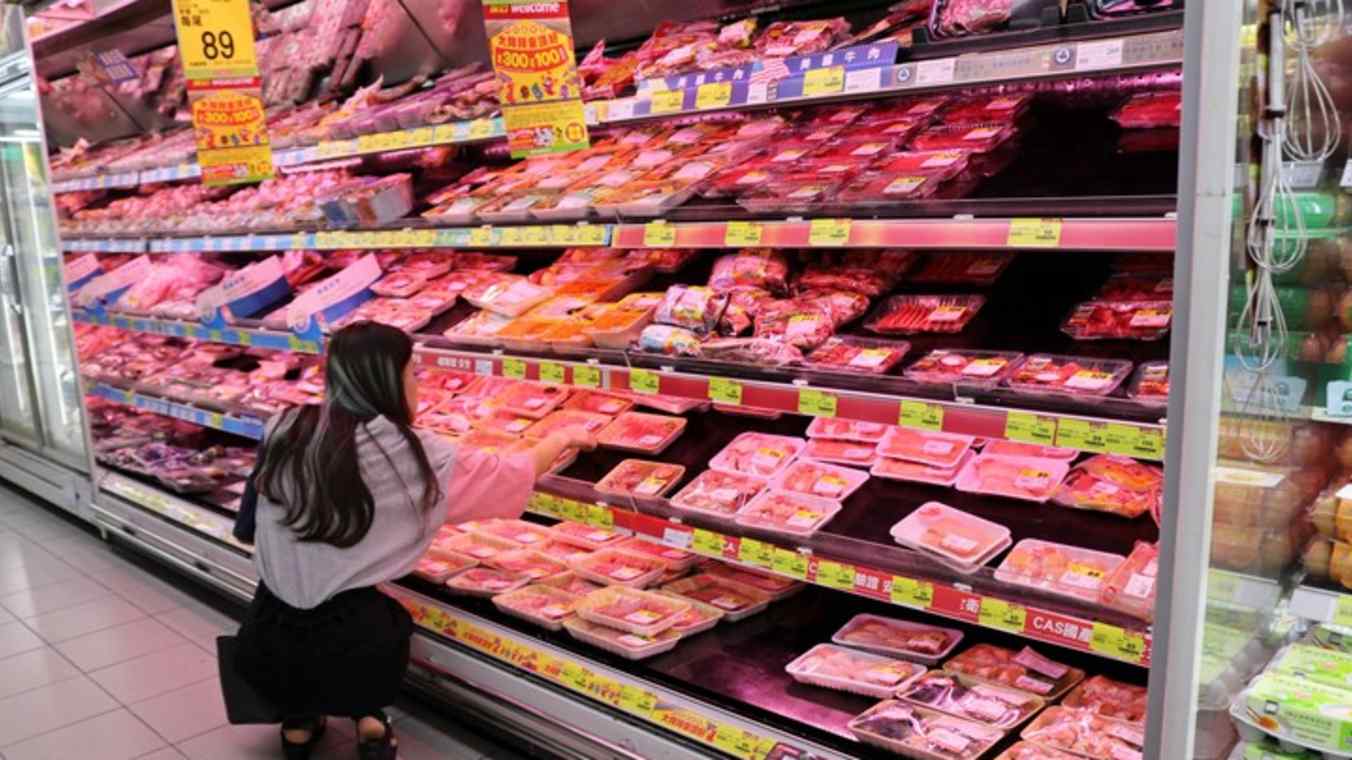 With ban lifted, Japan will have to battle for wagyu throne in Taiwan

When cooked well, the meat has a creamy mouth feel. Like wagyu, which literally means "Japanese beef," hakkinton has a high-fat content. Also like wagyu, hakkinton pork is enjoyed for the flavor that the fat brings to the meat.

According to Takagen Seibaku's website, hakkinton is the "premium brand most highly appreciated at first-class restaurants in Japan." The website goes on to say the meat comes from pigs that have been raised "with special 'non-GMO' feed and [the] mineral water of Iwate Prefecture."

“Traditionally," Takagen Seibaku President Makoto Takahashi said, "overseas eaters have considered pork fat to be too greasy and bad-tasting, so they remove it during the cooking process. But this is not the case with hakkinton and Japanese cuisine.”

Takahashi's ranchers try to cut the unpleasant smell of pork fat by carefully choosing what to feed their pigs and by providing ideal environments for growth.

Hakkinton pork is said to be fragrant and mildly sweet.

Now some restaurateurs elsewhere in Asia are beginning to offer Japanese pork dishes like tonkatsu deep-fried cutlets and paper-thin shabushabu strips that are dipped into a pot of boiling water for mere seconds before eating.

“This trend is giving more overseas people opportunities to sample the good taste of Japanese pork, a taste that comes from the fat content," Takahashi said.

The Iwate rancher began exporting his platinum meat to Hong Kong in September 2013. The volume has since grown more than threefold to 4 tons a year. The pork mainly goes to restaurants.

"People overseas eat out more often than Japanese do," Takahashi said, "and there will be much room to grow further.”

Takahashi plans to start exporting his pork to Singapore, perhaps in 2021. According to trade statistics from the Ministry of Finance, Japan exported 646 tons of pork in 2017, up 23% from the year before and a fourfold increase from half a decade earlier.

Japan has other popular pig breeds as well.

But there is a problem. Some countries do not accept imports of Japanese pork. Yet, there is a lot of global demand for Japanese black pig meat, some of which is being met by similar American pork sold as such.

Besides this problem, Japan's pork industry as a whole lacks enough processing capacity to meet overseas demand. According to Koiso, Japanese ranchers receive many offers from Singapore but cannot meet the city-state's demand due to a lack of proper processing centers.

In Japan, meanwhile, domestic ranchers are losing market share to inexpensive imports. In the year through March, Japan’s pork self-sufficiency rate fell below 50% for the first time, to 49%.