From bikes to phones, 'Made in Vietnam' grows with foreign help 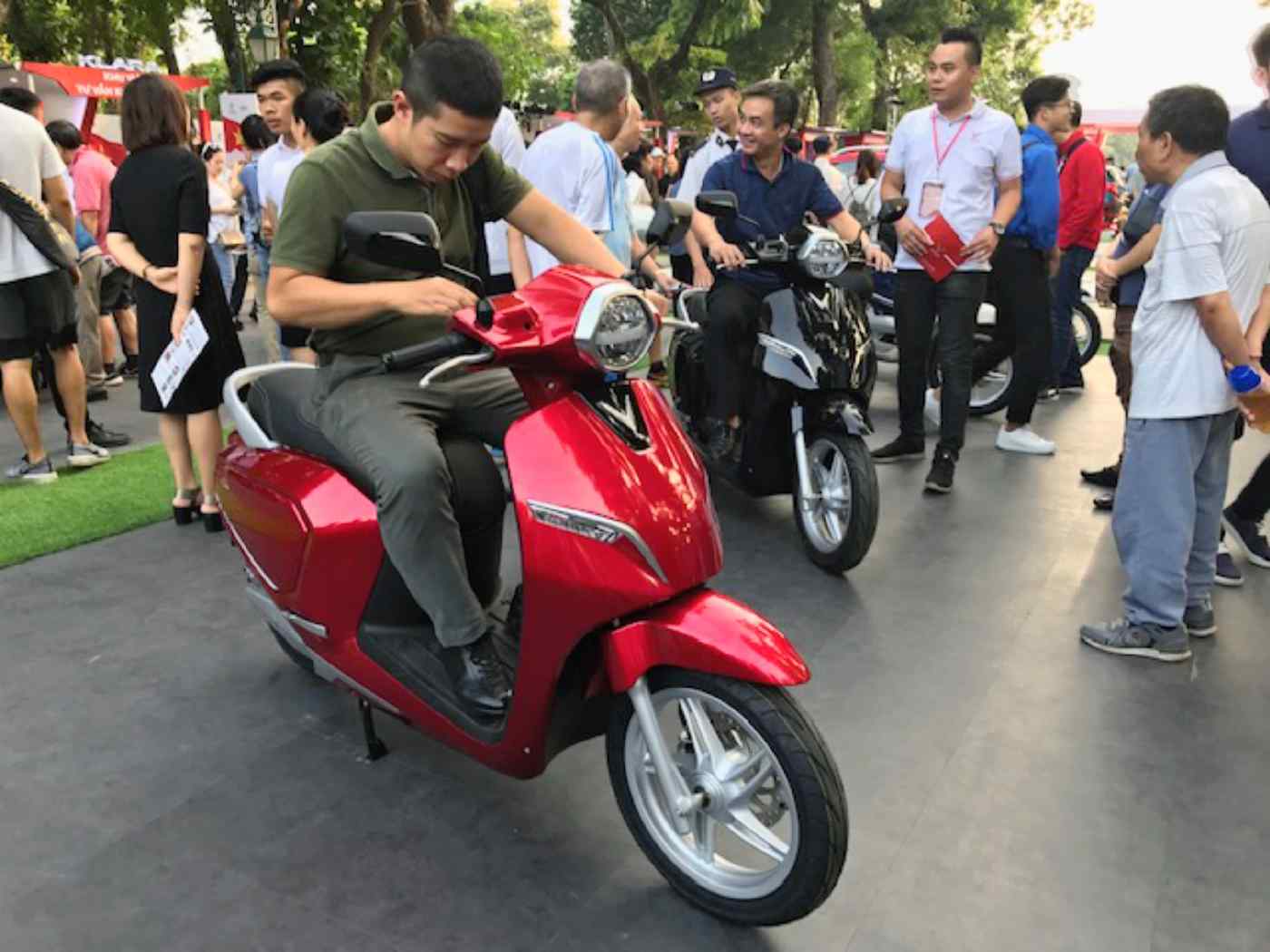 HANOI -- Vietnamese companies are branching out into new areas, in line with the government's goal of establishing the country as a manufacturing powerhouse by 2020.

Real estate conglomerate Vingroup has started manufacturing electric motorbikes and smartphones and is set to enter the car industry in June.

VinFast, a Vingroup unit, began selling its first electric motorbike in November. Designed in the mold of Italy's Vespa, the Klara is a stylish, well-manufactured bike that can cover up to 80 km on one charge.

Klara, like many other domestically made products, however, remains heavily dependent on foreign parts and technologies. While the collaboration with companies such as BMW, Robert Bosch and Siemens enabled Vingroup to bring the Klara to the market in just over a year after announcing plans to expand into motor vehicles, it reflects the long path the country has to travel before becoming a full-fledged industrial power.

A group of 20 European businesses are helping Vingroup produce the bike, and around 200 German engineers are currently working at Vingroup's plant in the northern city of Haiphong. Klara offers a glimpse into the type of outside assistance that will go into building the country's first national car, which the company plans to launch in June.

Some of the company's cars will be based on a small vehicle produced by Germany's Opel and use chassis provided by Western makers, according to local media. An Italian design studio that has worked for Ferrari and other European marques is in charge of designing VinFast cars.

Most of the parts have to be imported, as the country lacks a developed car manufacturing supply chain.

Vingroup's foray into the smartphone market is also supported heavily by foreign manufacturers. 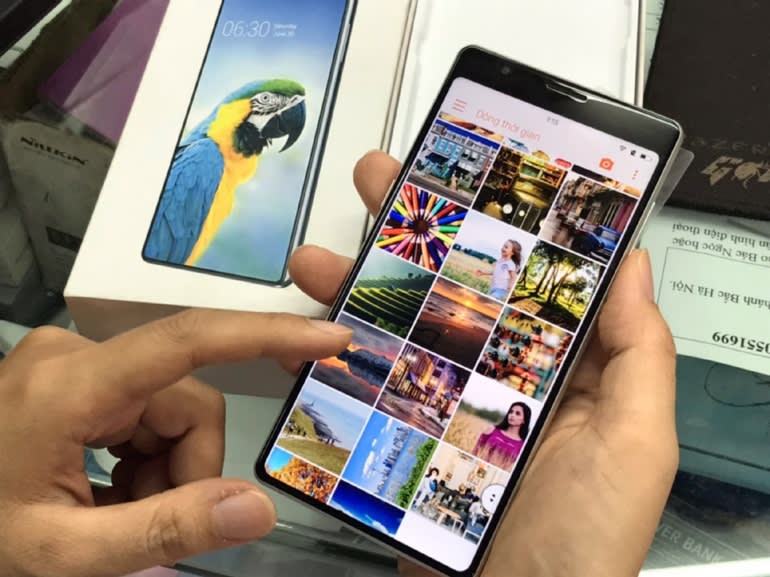 Bkav, the company behind the Vietnamese-made Bphone 3, is seeking to increase its market share with competitive prices.

The conglomerate has teamed up with Spanish maker BQ to launch its Vsmart model, and its smartphone plant has started operation, also in Haiphong.

Vingroup has enlisted the help of Qualcomm and Google for its smartphone business.

Vietnam's first domestically made smartphone, the Bphone, was launched in 2015 by software developer Bkav and was also largely made up of components supplied by foreign makers. Its liquid crystal display, for instance, came from Sharp and its chips from Qualcomm.

In October, Bkav put the third-generation model of the Bphone on the market.

The government is seeking to develop a cycle of domestic manufacturing, hoping that sales of locally made products will help its industries climb up the technology ladder and create employment.

It is understood that a variety of tax and other incentives are being extended to Vingroup and other companies that are cooperating with state efforts to promote domestic production.

Some analysts, however, have questioned the sustainability of this approach.

"What Vietnam needs to do is to accelerate technology transfers to small and midsized companies for long-term development, instead of providing special incentives to specific large companies," said a Hanoi-based Japanese consultant.

In addition, the "Made-in-Vietnam" label has yet to win over consumers, according to Cao Thi Khanh Nguyet at the Asia Pacific Institute of Research, and manufacturers need a well-designed brand strategy to establish a solid presence in the market.

Samsung Electronics, which operates two massive manufacturing plants in the country, controls 40% of its smartphone market. Many consumers also opt for Japanese, Thai and South Korean products when it comes to food and daily goods.

Manufacturers in emerging markets often look to foreign powerhouses for support in accelerating their growth and evolution.

Generally, industries begin the shift toward domestic production after they have acquired sufficient expertise and built up a dependable network of domestic suppliers.

Some analysts say that Vietnam's push to establish full-fledged domestic production by 2020 is too ambitious. But the blueprint has been in place for years.

The 2020 target was first proposed at the ruling Communist Party's National Congress in 1996. Two decades later, in 2016, the party reiterated its pledge to make the country a modern industrialized nation, despite widespread expectations that the plan would be abandoned.

Vingroup chose Sept. 2, 2017 to announce its entry into automotives. It was no coincidence, falling on National Day, when the Vietnamese commemorate Ho Chi Minh's 1945 declaration of independence.