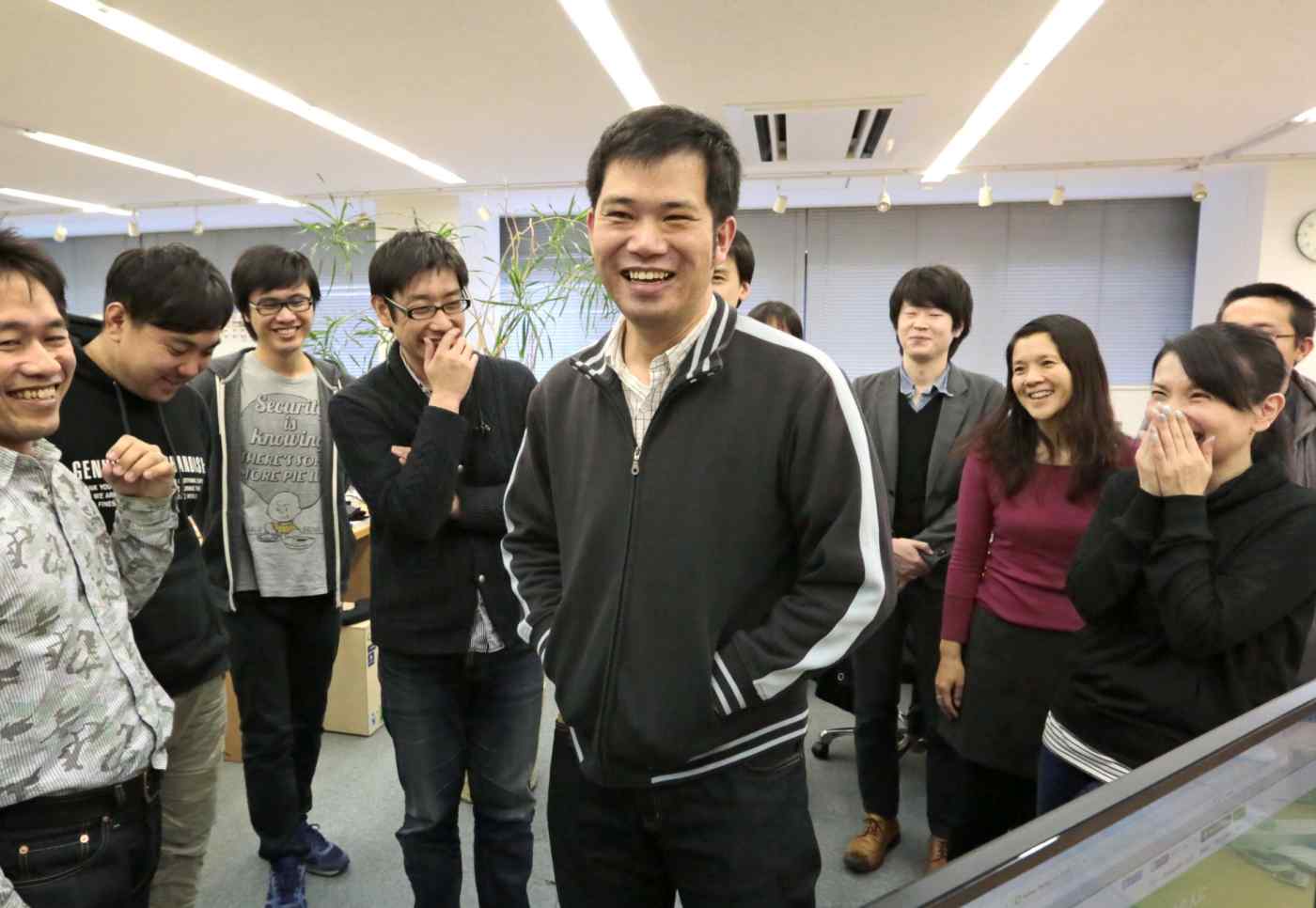 FUKUOKA, Japan -- The city of Fukuoka, on Japan's southern main island of Kyushu, is fast becoming a center for startups. Thanks to efforts to encourage young people to start their own companies, it now has the highest business formation rate among the 21 biggest cities in the country.

The scheme has attracted numerous young entrepreneurs since it was launched five and a half years ago.