Timber and transport prices have jumped sharply over past few years 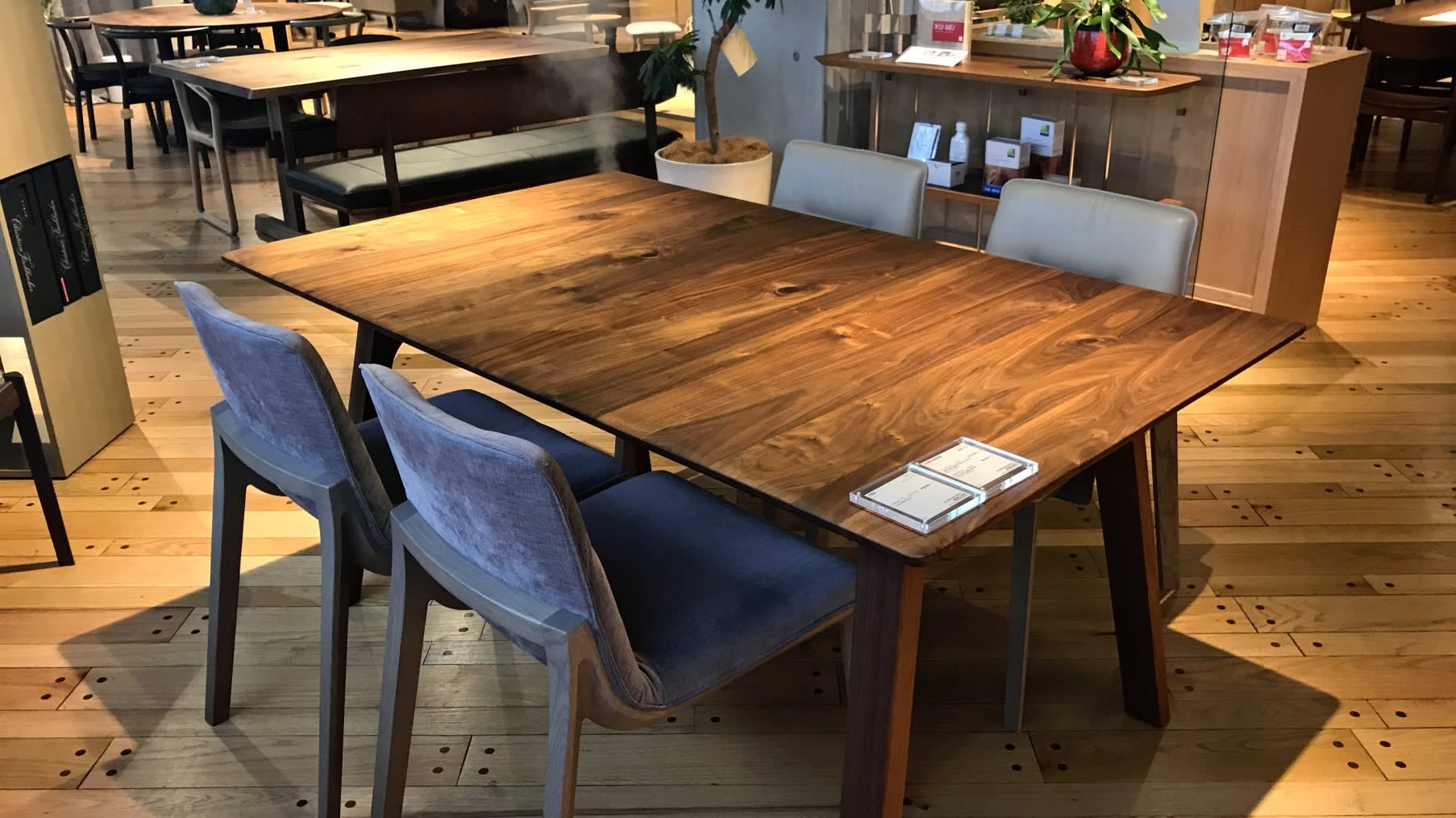 Walnut is among the go-to varieties for tables among furniture makers, chosen for its hardness and material quality. (Photo by Miki Nose)
MIKI NOSE, Nikkei staff writerJune 6, 2020 07:10 JST | Japan
CopyCopied

TOKYO -- Furniture prices in Japan have been on the rise recently, with industry watchers pointing to the growing popularity of domestically made whisky and its aging casks as contributing to a shortage of timber.

Karimoku Furniture has hiked prices about 10% on almost all its products, starting with deliveries made last summer. Sharply higher costs for raw materials and shipping prompted the move.

"We raised prices, unable to absorb the rising cost of white oak and other raw materials for furniture," a procurement manager said.

White oak, favored for its strength and durability, is the material of choice for making whisky barrels. The barrels are fabricated from straight-grain lumber, which can come only from trees with straight annual rings. Japanese whisky has won fans across the world. It is quickly gaining ground at home as well, thanks to the rising popularity of highballs and an acclaimed TV show several years ago based on the life of Nikka Whisky Distilling founder Masataka Taketsuru. Japanese producers have responded by boosting whisky production, driving up demand for aging barrels.

Furniture makers prefer wood from broadleaf trees because of their hardness and material quality. Apart from white oak, teak, walnut and Japanese beech have been go-to varieties.

White oak and walnut in particular have reportedly taken on larger profiles at the Milan furniture fair, one of the largest of its kind. "In recent years, furniture using white oak and walnut make up about 30% of the products on display," said Kiyoshi Sadogawa, president of Zero First Design in Tokyo.

The two wood types are said to be popular in China and Japan as well as in the West. That has caused import costs for timber to surge. The wholesale price of imported white oak, produced mostly in the U.S., hovers at around 180,000 yen per cu. meter.

"Prices have steadily increased from five to six years ago, and recently they have remained higher," said a sales manager at Hokkaido sawmill Shingu Shoko.

The pattern could be seen for walnut too. FAS walnut, the highest grade, is being traded domestically at prices 50% to 100% higher than white oak.

"It's up 50% from a decade ago," said a source at Saito Wood Industry. Walnut has always been a scarce variety whose production is concentrated in the U.S. The recent attention has tightened supplies further.

Furniture maker Hida Sangyo, which imports 90% of its wood, raised product prices 5% to 10% in 2019. "As a factor in the price adjustments, the upswing in the broadleaf wood market is not insignificant," a manager said.

The costlier imported lumber has pushed up prices of domestically produced wood as well. A cubic meter of homegrown oak now fetches around 195,000 yen, according to an industry survey by Hokkaido Prefecture -- up 8% from five years earlier.

With the coronavirus slowing economic activity worldwide, demand for furniture is expected to decrease for the time being in Japan and the rest of the world. This could shift the greater market for hardwood, forcing industry insiders to closely watch new developments.