Gap bullish on Asia as it trims North American stores

US clothier pushes digital investment and may sell through Amazon: CEO 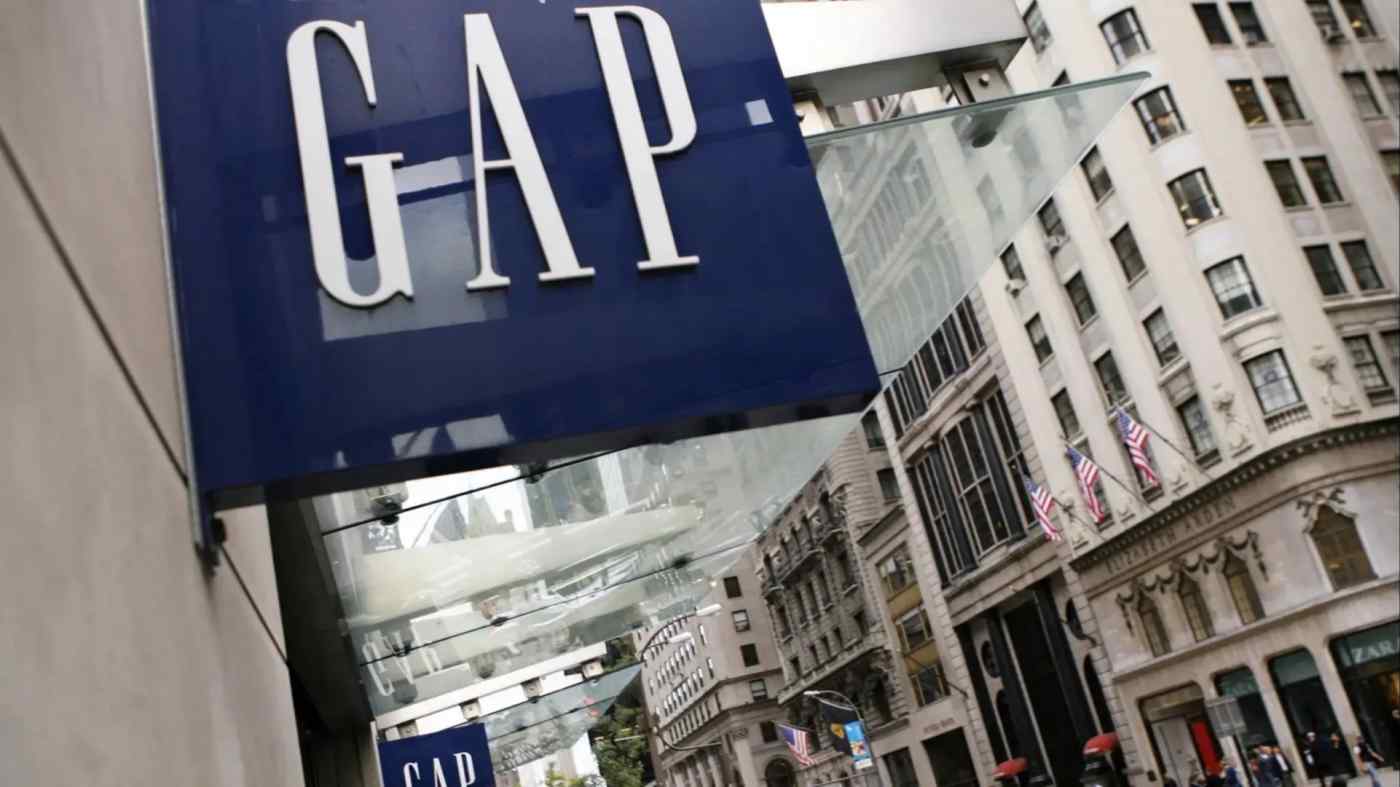 The casualwear giant announced in November plans to close mainstay Gap brand stores mostly in North America. Its large network of brick-and-mortar locations, a driver of past success, is now a drag on operations in the internet age.

"We have many stores that have been located where they are for a long period of time, where consumer shopping patterns have changed, and the stores are not anymore sited in places that are relevant to how he and she and the family are shopping," Peck said.

North America is home to nearly 800 of the world's roughly 1,300 Gap stores. A former flagship in New York on Fifth Avenue is on the list of closings. There are many locations that the company has not invested in for a long time, and outdated stores do not help the brand, Peck said.

But the company has been doing well in Asia, especially in Japan. Gap set up shop in the country back in 1994 and has roughly 150 locations there. "Our Japanese business is just a really good business," Peck said. "We stay very connected with the Japanese consumer, whether it's the outlet business, the factory store business, online, or in our specialty stores. And I've seen very nice progress there."

Many of Gap's locations in Japan are the "best representation of the brand anywhere on the globe," he said. "And so I'm very bullish about our business there" and about the company's continued commitment to it.

Gap also has a combined 170 or so directly run stores in mainland China, Taiwan and Hong Kong and has made inroads into such emerging countries as India, Vietnam and Thailand. The company is expected to continue investing in these promising markets.

Gap will marks its 50th anniversary in 2019. Its success in the 1990s, when its signature hoodies became hugely popular, resulted from logistical and procurement efficiency realized with a large network of physical locations. Fast Retailing, the Japanese company behind Uniqlo apparel chain, is said to have followed Gap's business model when expanding its own global presence.

But that approach has lost its magic as the apparel industry undergoes a radical transformation. The emergence of fast-fashion brands like Spain's Zara and Sweden's H&M has altered the competitive landscape, as have e-tailers like Amazon.com. Walmart acquired online-focused apparel brand Bonobos in 2017.

And Gap is hardly alone in efforts to slash outdated loss-bleeding stores. Casual clothier Abercrombie & Fitch has shut down roughly 100 locations over the past two years. Lingerie company Victoria's Secret said it would close 20 stores in 2018.

Brick-and-mortar locations are still an important physical expression of a brand, and the resources freed up by the store closings will be put into remaining ones, Peck said. A brand cannot be fully expressed digitally -- especially in clothing, which is "something that you want to touch," he said. "You want to try it on. You want to see what the hand feels like, what the fabric actually feels like against your skin. So it is very tactile."

Besides the Gap brand, the company will continue investing in well-performing brands including Old Navy and Athleta.

As the company pushes digital investments, personalization will be key going forward, Peck said. With 2 billion visits a year, "we know a great deal about our customers' lives, and to be able to use that data to deliver a better experience, a more personalized experience, across all elements of the brand experience, is something that's very powerful, and we're really just getting started to exploit," he said.

Morgan Stanley projected in 2018 that Amazon would become the top apparel seller in the U.S. that year. Gap had been rather cautious on collaborating with the company but now appears open to working with it. "I'm not at all opposed to selling through a variety of third parties, Amazon included," said Peck, who cited a special collection for the e-commerce platform as a possibility.