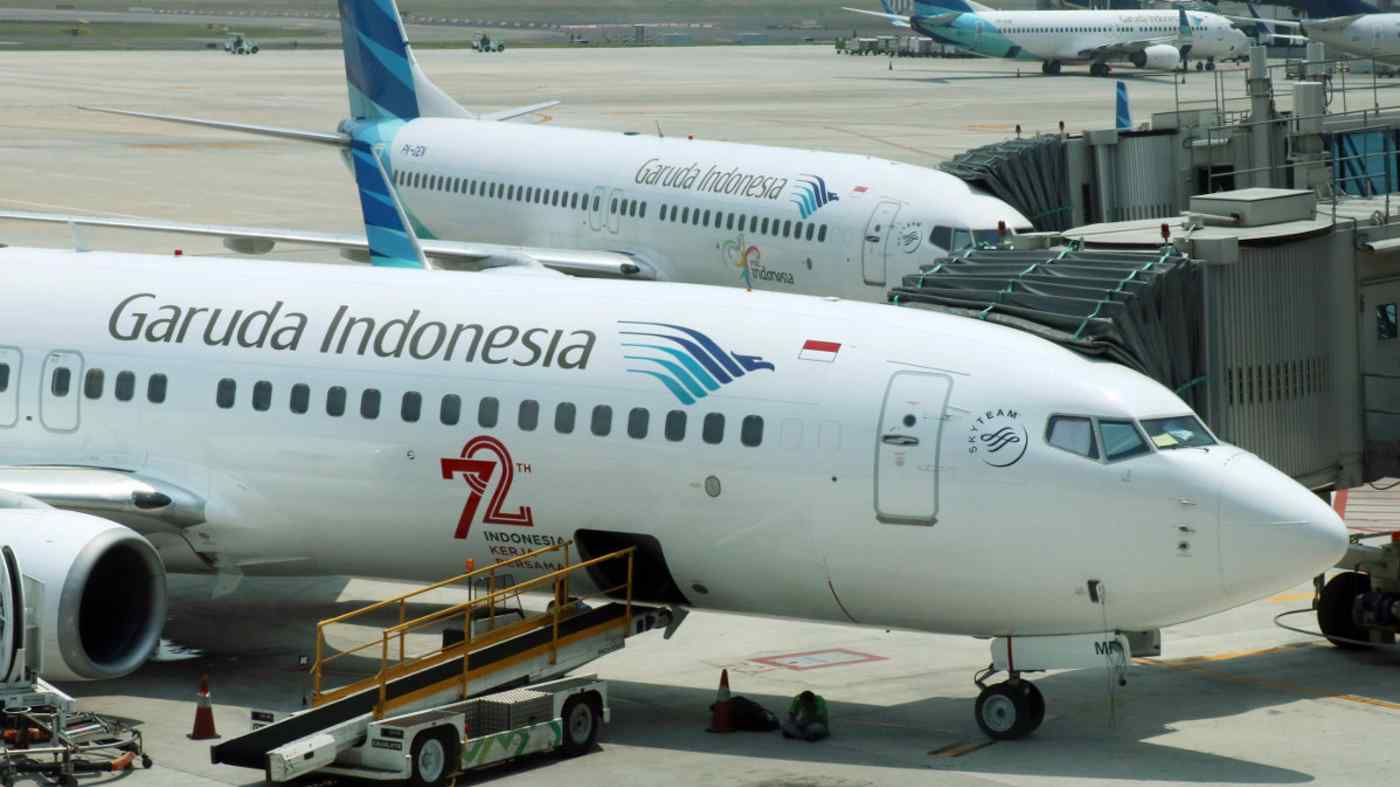 JAKARTA -- Garuda Indonesia is suing British aircraft engine maker Rolls Royce and its subsidiary Rolls Royce Total Care Service for an allegedly fraudulent contract that was signed when Emirsyah Satar, who was later named as a suspect in a corruption case involving the British multinational, was the CEO of the carrier.

The lawsuit was filed to the Central Jakarta District Court last Thursday. Garuda, Indonesia's flagship carrier, is asking for 640.9 billion rupiah ($43 million) in damages it says it incurred under the contract -- the "Total Care Agreement for the Trent 700 Airbus Powered Engine A330-300 Aircraft" -- signed in 2008. After two contract amendments and an extension in 2015, the contract expired in September 2017.