Go-Jek goes head to head with Grab in expansion drive 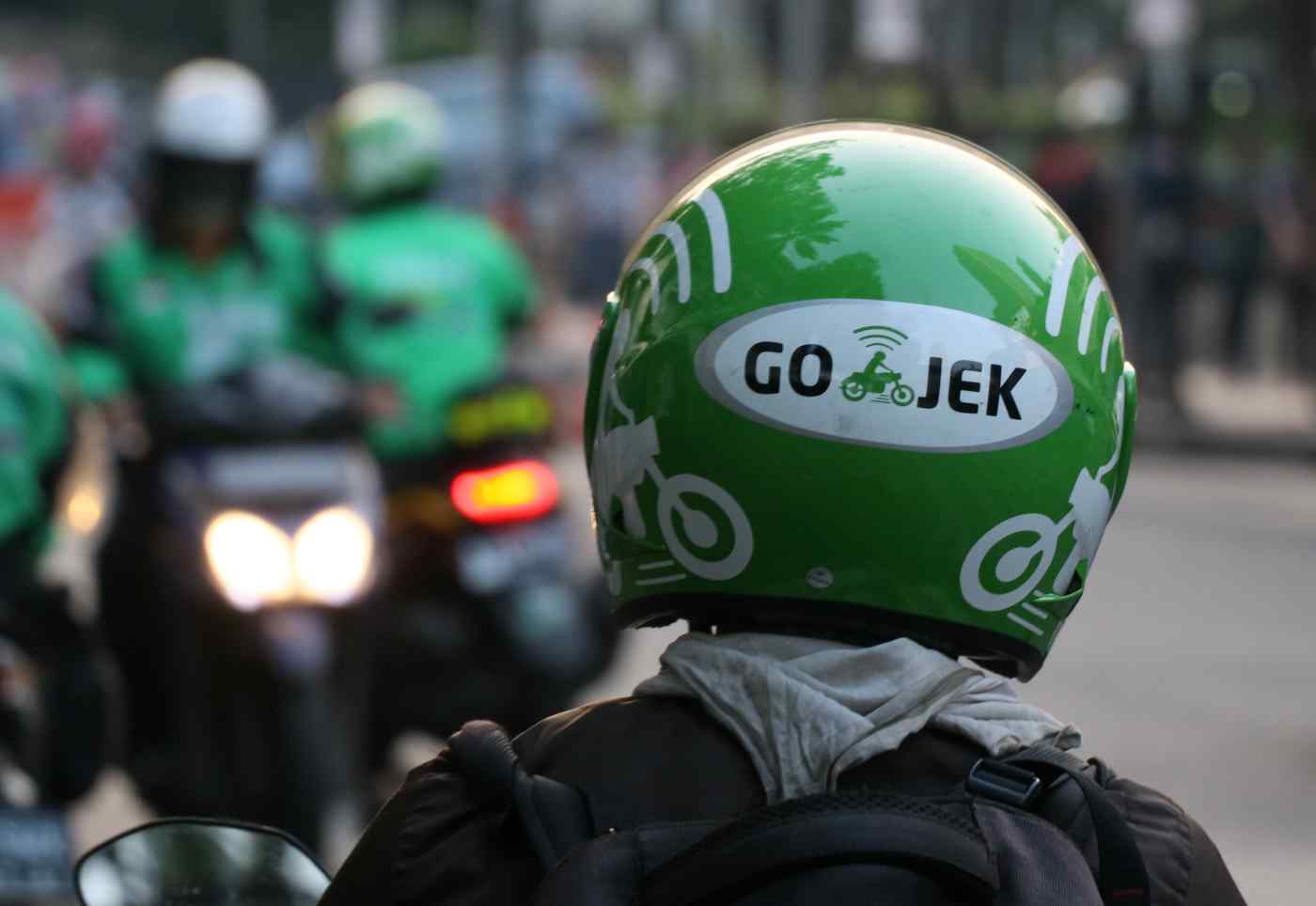 JAKARTA -- Indonesia's Go-Jek is set to square off with Grab, Southeast Asia's ride-hailing leader, in its first forays abroad, betting the convenience of on-call motorbike rides can crack its rival's near-monopoly in much of the region.

Go-Jek will begin serving Thailand, the Philippines, Singapore and Vietnam within several months, the company said Thursday, in an expansion plan expected to cost $500 million. Its ride-hailing service will be the first to arrive, followed by the diverse offerings that have made the company a powerhouse in its home market, including logistics and food delivery.

The company is expected to work with local partners such as taxi companies to get business up and running in these markets, which are Go-Jek's first outside Indonesia.

Some news outlets have reported that Go-Jek is considering a partnership in Singapore with ComfortDelGro, the top taxi company there. The Indonesian company declined to comment on what it called rumors.

The ability to call up a motorbike, a rarity in the ride-hailing world, is the foundation of Go-Jek's success. Since founder and CEO Nadiem Makarim launched the service in 2015, it has become an indispensable part of daily life in a country where underdeveloped public transportation, coupled with notoriously heavy traffic, plagues urban commuters. 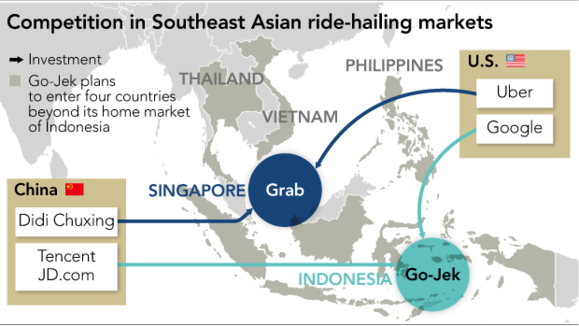 Go-Jek has since added passenger cars to its roster, along with on-call services including shopping, cleaning and massage. Daily users number 22 million, making the company a leader in Indonesia's technology sector just three years from founding. Go-Jek is worth $4 billion by some estimates, making it the country's first unlisted company worth more than $1 billion -- a so-called unicorn.

Now, Go-Jek will pit its remarkable ability to grow against regional ride-hailing leader Grab, which covers around 200 cities in eight countries -- Indonesia, the four markets where Go-Jek is headed, plus Malaysia, Myanmar and Cambodia. The Singapore-based company holds a near-monopoly in the region outside Indonesia after acquiring Uber Technologies' Southeast Asian business in April.

"Consumers are happiest when they have choice, and at the moment, people in Vietnam, Thailand, Singapore and the Philippines don't feel that they're getting enough when it comes to ride-hailing," Makarim said Tuesday.

The Indonesian upstart has attracted the interest of powerful global tech companies. Google and Chinese internet heavyweights Tencent Holdings and JD.com are among Go-Jek's backers. But Grab, valued around $6 billion, still has the financial advantage.