Half of Japan's 10 highest-paid bosses work for SoftBank 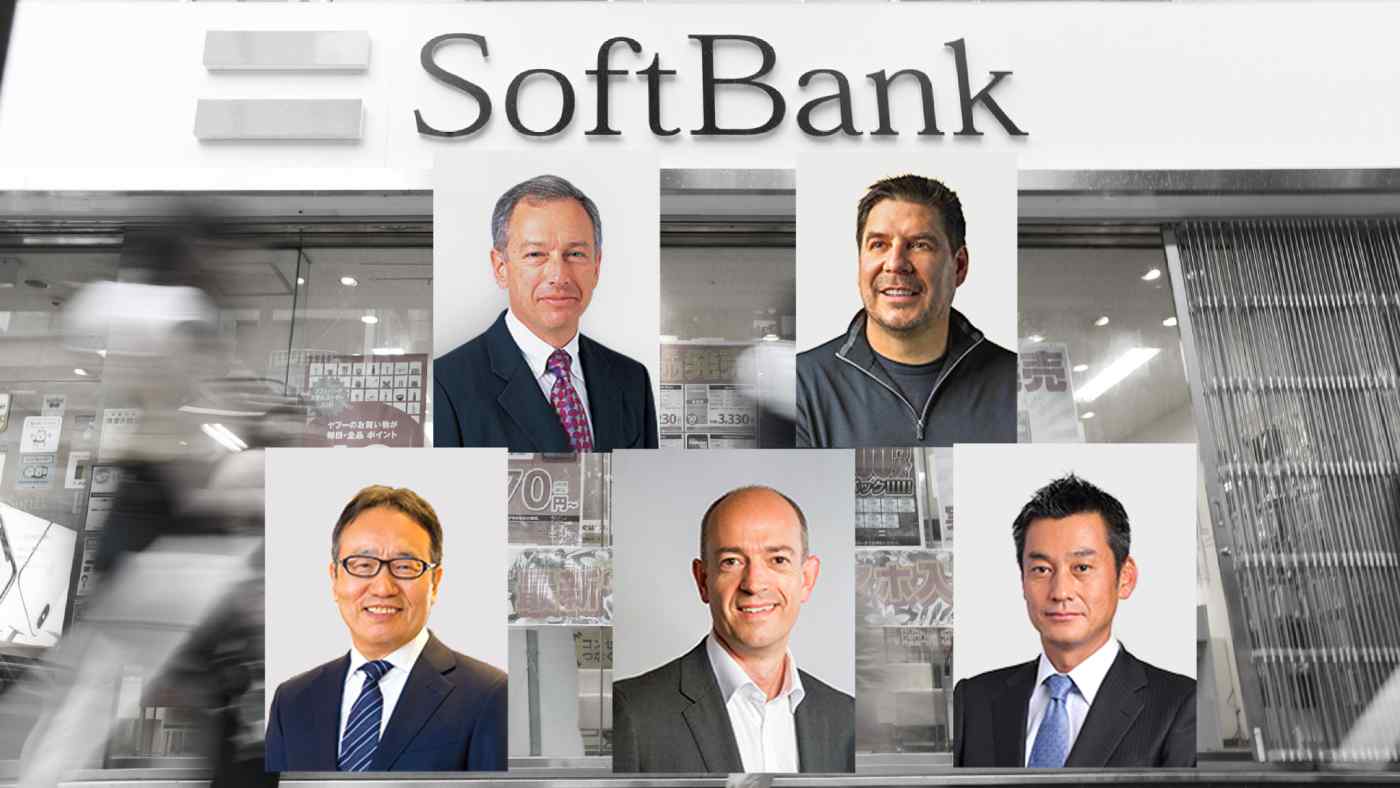 Six of the 10 highest-earning executives hailed from overseas, data compiled by Tokyo Shoko Research shows, with five of the 10 working for the same employer: SoftBank Group.

Though Japan still trails the West in executive pay, more companies here are adopting Western models of linking compensation to performance metrics, such as earnings or stock prices, as investors call for greater accountability.

The best-paid executive was SoftBank Group Vice Chairman Ronald Fisher, at nearly 3.3 billion yen, or $30.3 million. Asked at a June 19 shareholders meeting about the high figure, Chairman and CEO Masayoshi Son pointed to executives outside Japan paid even more.

Ousted Nissan Motor Chairman Carlos Ghosn came in fifth with 1.65 billion yen, cut back from the initially planned 2.5 billion yen following his arrest last year on suspicion of financial misconduct involving allegedly underreporting his compensation. Though a portion of Ghosn's monthly compensation has already been paid, Nissan is considering suing for damages and intends not to pay the rest.

At Nomura Holdings, whose brokerage arm was recently penalized for leaking information on proposed changes to Tokyo Stock Exchange rules, only Group CEO Koji Nagai made the million-dollar list. The year before, seven Nomura group executives did.

Further down the list was Kinya Seto, who recently made a comeback as CEO of kitchen and bath outfitter Lixil Group, Japan's top building materials supplier.

Around 40% of listed companies now link compensation to earnings or stock prices.