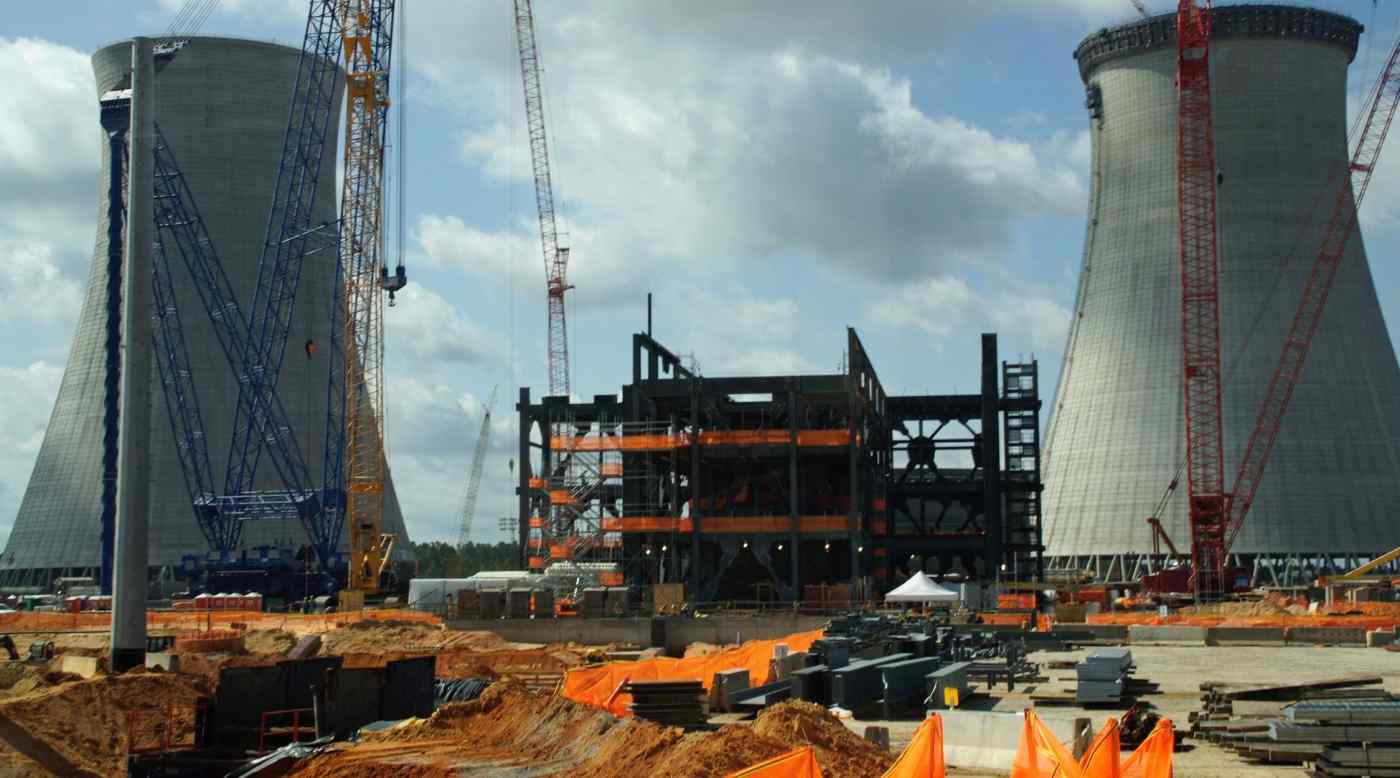 TOKYO -- Britain's move to finance much of a Hitachi nuclear power plant underscores how such projects have grown too costly for the private sector to bear alone, raising further questions about a key component of Japan's ambitious plans to export infrastructure worldwide.

The threat of electricity shortages spurred by factors including aging power plants drove London's pledge to loan a full 2 trillion yen ($18.2 billion) for the Japanese industrial group's plan to build two nuclear reactors in Wales, a project slated to cost over 3 trillion yen.

The Wylfa saga illustrates how the expense of building nuclear power plants has become a deterrent to their construction. Estimates for the Wales reactors have roughly doubled from the initial outlook, owing to snowballing costs for safety and other provisions.

The so-called nuclear renaissance of the 2000s saw many countries embrace the atom again as an energy source. But Japan's nuclear industry suffered a huge setback when an earthquake in 2011 triggered a tsunami and meltdowns at the Fukushima Daiichi power plant.

Japan halted all plans for new reactors. Instead, the government and the nuclear industry have changed tack to building reactors in countries that remained interested in nuclear energy.

The growth strategy of Prime Minister Shinzo Abe's government includes exporting 30 trillion yen worth of infrastructure by 2020, triple the decade-earlier figure. Nuclear reactors form a key component of that plan.

But apart from Hitachi's U.K. project, most of Japan's overseas nuclear efforts face an uncertain future at best. Plans for new reactors are stalling around the world as countries get caught between the need for energy security and the risks associated with nuclear energy.

A Mitsubishi Heavy Industries plan to build four reactors in Turkey's Black Sea coastal city of Sinop has doubled in cost to around 5 trillion yen, owing mainly to additional precautions against earthquakes. Now the project "will not turn a profit unless the Turkish government more than doubles the price at which it buys electricity," said a source affiliated with Mitsubishi Heavy. Trading house Itochu has pulled out of the business alliance behind the project.

Japan's upcoming new energy plan will call for nuclear to make up 20% to 22% of the country's electricity mix by 2030, up from just 2% now, when most of the country's reactors remain idle. That would require 30 active reactors, estimates show, yet utilities have brought just eight back online.

A 40-year limit on reactors' operating lives, even with the possibility for exceptions, means new ones will be needed eventually. But the energy strategy makes no mention of adding new capacity.

Nuclear projects in the U.K. and elsewhere also have sparked local resistance, as cost overruns translate into higher electricity prices for consumers.

Hitachi still faces other hurdles on the Wylfa project.

Lining up investors is proving difficult on the Japanese side. The U.K. government likely will drive a hard bargain on power purchase prices, having drawn criticism for agreeing to pay far above market rates for electricity from Hinkley Point C, a nuclear power plant being built by France's EDF and state-owned China General Nuclear Power Group. Clarifying liability for accidents will be another issue.