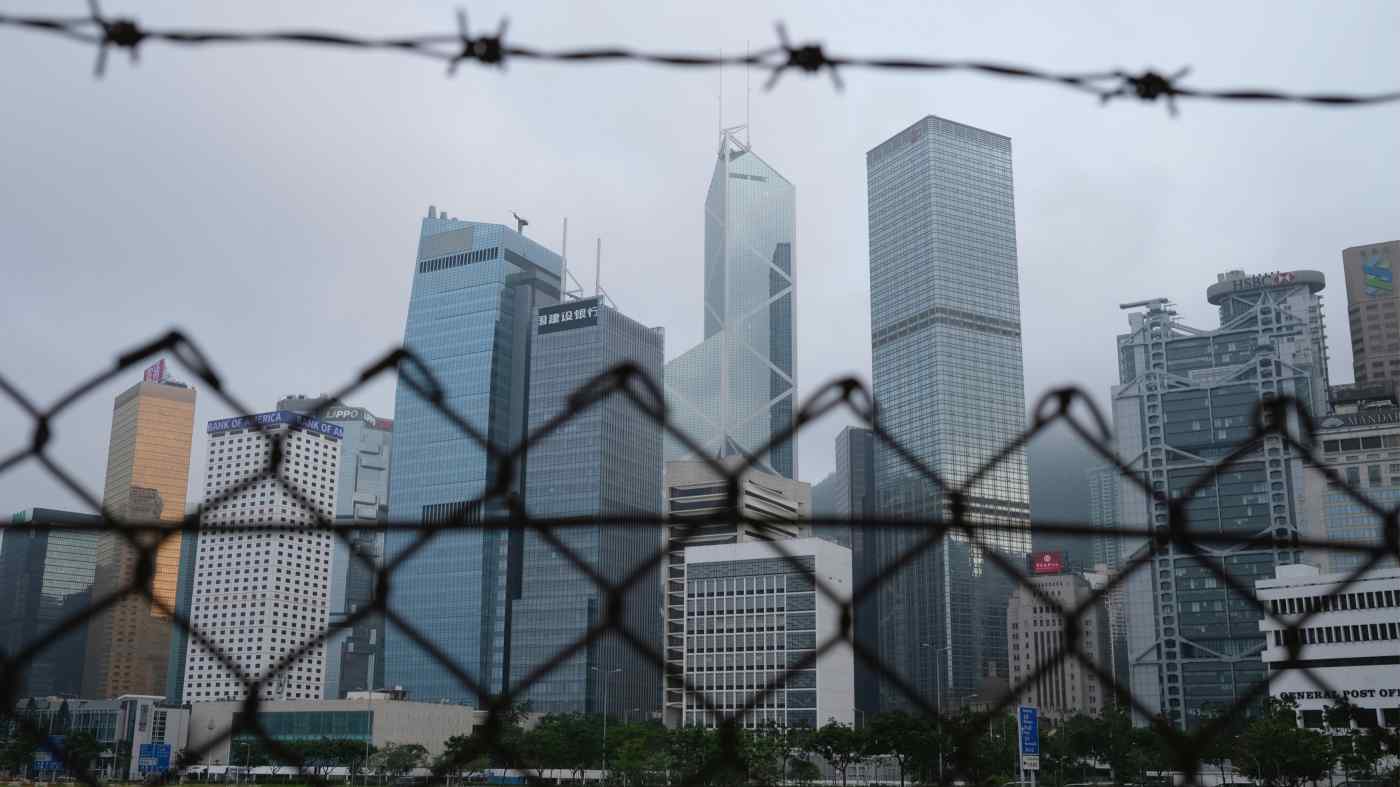 Fund managers and traders in the former British colony are expressing concerns that the industry could find itself in Beijing's crosshairs, after the Chinese Communist party approved a plan to impose national security laws targeted at what it called "subversion of state power" or "interference" from foreign countries.

"Hong Kong as we know it is dead," said an adviser who works with hedge funds in the city and elsewhere in the region. "It will become just another city in China. The hedge fund community will move on to Singapore and elsewhere," added the adviser, who like many in the industry requested anonymity in order to speak freely.

At stake is Hong Kong's status as the premier destination in Asia for hedge funds. More than 420 such funds are based in the city, according to data from research firm Eurekahedge - about 80 more than in Singapore, the regional runner-up. Funds in Hong Kong manage assets worth almost $91bn, more than is managed in Singapore, Japan and Australia combined.

But many fund managers and traders said the national security law would damage Hong Kong's allure for international hedge funds and undermine the territory's lead on other financial centres in the region.

"Would you set up here?" asked the chief investment officer for Asia at one multinational hedge fund. "Clearly that's a lot harder to say yes to now."

He and others in the industry said that many fund managers would decamp if the city were to face restrictions on information on a par with those in mainland China.

"What would make people like us move? Loss of social media freedom, loss of free internet access to wherever, capital controls would scare the blazes out of us, and ... if it was harder to get visas," he said.

Carrie Lam, Hong Kong's chief executive, has dismissed concerns that the new regime, which also permits China's secret police to maintain a formal presence in the city, would allow Beijing to circumvent the rule of law.

"We are a very free society, so for the time being, people have the freedom to say whatever they want," Ms Lam told reporters in Beijing shortly before China's rubber-stamp legislature granted party leaders the power to draft the law. She added that people concerned about the legislation should wait for details.

Mohammad Hassan, Singapore-based head analyst for hedge fund research at Eurekahedge, said that some Hong Kong funds had begun speaking with investors about the situation but added that many would "adopt a wait-and-see kind of approach" until the final law was drafted.

"It's stretching a super-long bow to suggest there's going to be a domino effect" resulting in capital controls, the end of the rule of law and changes to the free flow of information, said Peter Kennan, who founded the Hong Kong-based investment advisory Black Crane Capital.

"A critical issue is whether your team is comfortable living in Hong Kong - it comes down to personal safety," he said. "That would have to deteriorate pretty significantly."

One trader said Beijing's move had forced him to set a timetable for leaving Hong Kong within a few years, noting that the language used by Beijing suggested short sellers and activist investors could be among those vulnerable to prosecution.

"It's impossible to think [the law] won't have a huge impact," he said. Financial institutions with regional headquarters in Hong Kong were underestimating Beijing's willingness to target more than just open political dissent after the legislation had passed, he added.

Another hedge fund manager said "we're a little bit nervous" about the political impact of how financial regulations were enforced. Equally important, the fund manager said, was "objectivity of information not coerced by politics".

"We rely on objective information, objective reporting," the fund manager said, adding that if Hong Kong's free press were to be cowed by the new law, "propaganda comes into play in investment decisions".

One veteran hedge fund founder in the city said he had held extensive discussions with his staff about relocating out of Hong Kong. He pointed out that it was much simpler for typically small hedge funds to leave than other, less agile financial outfits.

"It's not like HSBC. You don't have to dismantle your headquarters and rebuild it steel beam by steel beam in Singapore," he said. "It's much easier to move."