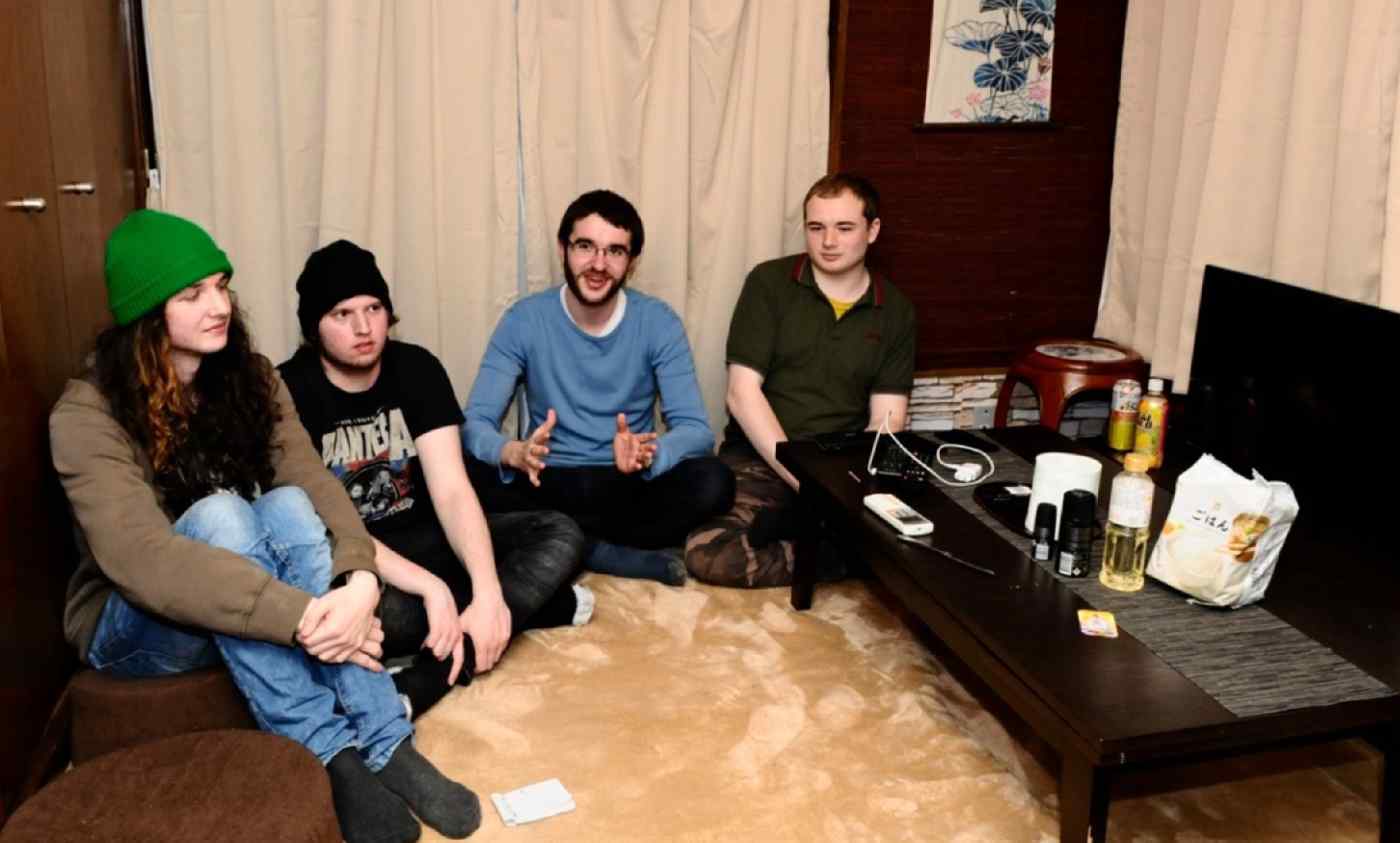 TOKYO -- With Japan set to greenlight home-sharing services, the rise of such accommodation has already brought down hotel prices here, expanding lodging options for the growing ranks of foreign visitors.

The average price per room at lodging facilities in Japan fell 9.4% on the year in fiscal 2017, according to Dutch hotel booking service Booking.com. And room rates for weeknight stays have declined 7% over the past two years, the Ministry of Internal Affairs reports.

Normally, price declines indicate falling room occupancy. But that is not the case here. No-frills business hotels with median prices around 10,000 yen ($91) per night have been filled at rates near 80%. But prices are sliding nonetheless.

Japan's home-sharing law takes effect on June 15, making it legal for home owners to rent out their homes in residential areas.

The ripple effect has reached even higher-end hotels that do not directly compete with home-sharing services. The Imperial Hotel in Tokyo saw its average per-room price fall in fiscal 2017 as some customers drifted away to mid-range hotels that have cut prices. "We are facing pressure to cut prices," said Motoo Kuroda, a managing director at the company.

The new legal framework imposes restrictions such as a 180-day annual cap on operations, which may decrease the supply of shared homes temporarily. But the market is expected to pick up steam over the long term as big businesses jump on the bandwagon.

Internet service company Rakuten will start offering booking of private homes on its travel website this fall. Travel agency JTB branched out into the home-sharing business last fall and is working with convenience store leader Seven-Eleven Japan to offer "check-in" service at the store counter to pick up keys. Another convenience store company, FamilyMart, will offer such services to Airbnb guests starting as early as June.

More than 60,000 private homes in Japan are now registered on home sharing websites. Some predict that the number will exceed 100,000 by 2020, the year of the Tokyo Olympics.

These homes are expected to relieve shortages of accommodations as Japan works to boost inbound tourism. Foreign visitors more than tripled over five years to nearly 28 million in 2017, with their spending topping 4 trillion yen for the first time. The government aims to welcome 60 million visitors a year by 2030.