How billionaires and Beijing shaped the Tencent-Tesla tie-up 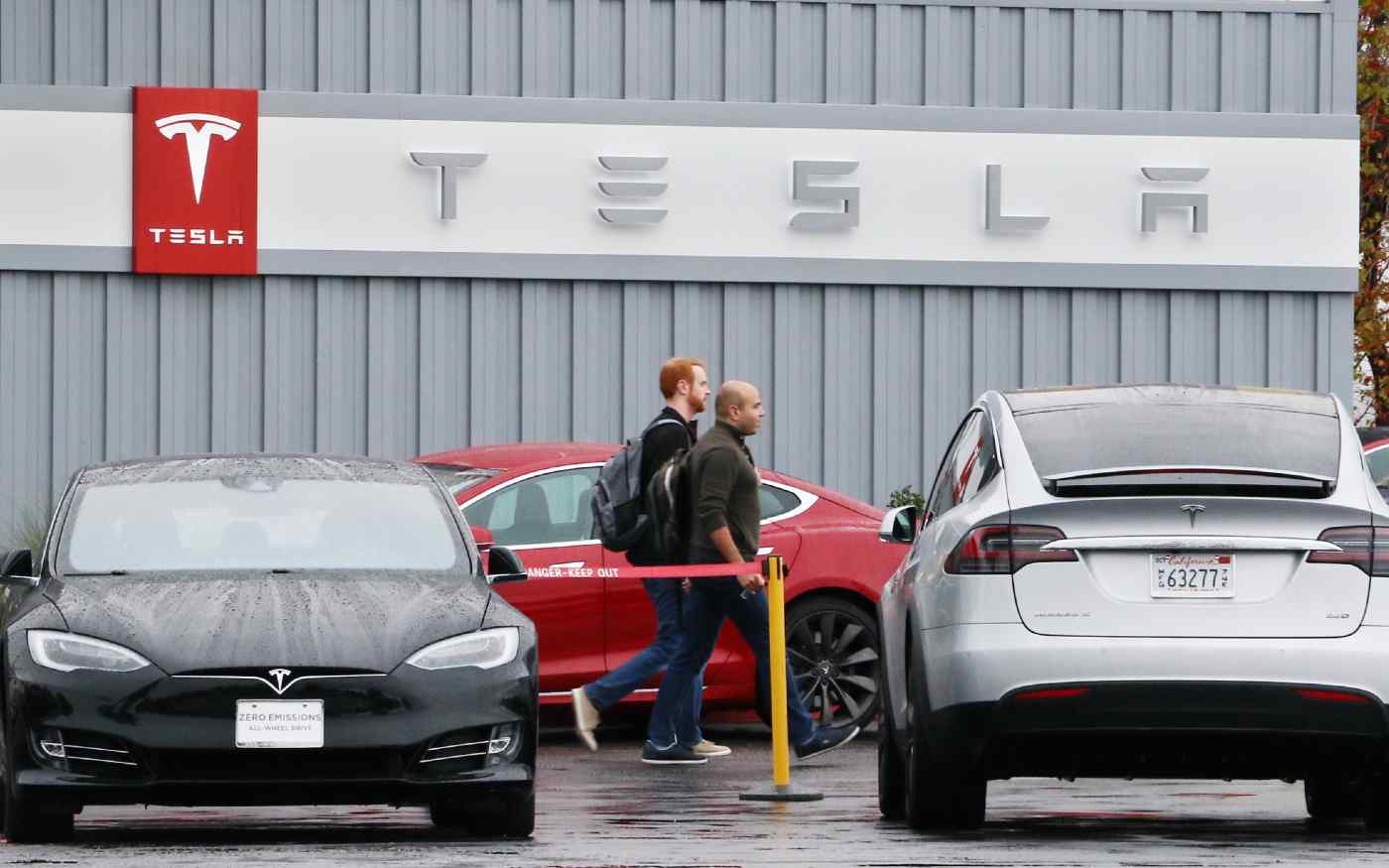 It's not often we get to say a government policy is the victim of its own success. But the contrasting fortunes of two recent cross-border deals -- Dalian Wanda's failed $1 billion bid for Dick Clark Productions and Tencent Holdings' $1.7 billion investment in Tesla -- are evidence that this is the fate of China's Going Global strategy. It is also the reason Beijing is shifting from its previously laid-back approach to the greater discipline of Going Global 2.20.

Going Global -- also known as the Go Out policy -- is the reason we see Chinese multinationals such as Tencent, owner of China's most popular social network, WeChat, and property-based conglomerate Dalian Wanda operating in global markets in the first place.

At the turn of the millennium, Beijing began to lift restrictions on outward foreign direct investment and urged homegrown businesses to buy abroad. China was keen to create multinational companies that were competitive on the global stage. Such companies would in turn contribute to China's economic competitiveness and growth.

Although there had been state-led investments in sectors such as natural resources for decades, the first overseas commercial deal took place only in the early 2000s, with the purchase by TCL, an electronics business, of the TV and DVD division of Thomson Electronics of France. Outward FDI now exceeds $100 billion a year and China is a net capital exporter, investing more overseas than it takes in.

But this flood of outbound investment, headed increasingly to the U.S. and Europe, has become a macroeconomic problem. It is hampering China's control of cross-border capital flows and its ability to maintain capital account restrictions while it reforms the state-dominated financial sector by opening it up to greater competition. If too much money leaves the country, that reduces China's ability to manage the pegged exchange rate, for instance. It also whittles away the deposit base of the banking system.

The capital controls are not the only shift in the policy. Beijing is increasingly strict about which sectors Chinese businesses may invest in. It is no longer enough for a deal to pursue the predilections of a particular tycoon; it must serve China's economic goals.

Dalian Wanda's bid for the U.S. company that produces the Golden Globes film and TV awards ceremony reflected the ambition of founder Wang Jianlin, one of China's richest people, to expand his entertainment empire. He already owns the AMC cinema chain of the U.S. and has declared his intention to outflank Disney with his own amusement park complexes. Yet his acquisition of Dick Clark Productions was reportedly nixed amid a regulatory clampdown on "irrational" investments -- because he could not get $1 billion out of China. Buying an entertainment company does not comply with the goals of the Going Global 2.0 policy.

So Beijing is using capital controls to scrutinize outward investment exceeding $1 billion -- and to evaluate the economic benefits of those investments. After all, the Going Global policy was originally designed not only to create competitive multinationals but also to improve growth potential. That is increasingly important if China is to escape the middle-income trap, which is when growth in a developing economy slows before gross domestic product catches up with that of the West.

Expanding the natural resources, services, technology and high-skilled sectors will be more useful than snapping up entertainment companies. With the government increasingly concerned about external macroeconomic management, the days when the Going Global policy was applied in a relatively lax manner appear to be over. After all, Wang bought AMC back in 2012.

Tencent's acquisition of 5% of Tesla fits the bill for Beijing. It might seem odd that a company known for a mobile messaging app is investing $1.7 billion in a business from a separate tech sector. But for big Chinese groups such as Tencent -- the largest listed company in Asia, depending on fluctuations in market capitalization -- tech is tech.

Tencent has already invested in Shanghai-based electric car company Nio. It has taken stakes in Didi Chuxing, the Uber of China, and in Lyft, a U.S.-based car service. Like other Chinese tech companies, it is growing so fast that diversification into a wide range of fields is more common than elsewhere. So for Pony Ma Huateng, the Tencent chief executive who co-founded the company 20 years ago, the Tesla deal is not an unusual move.

All three billionaires, who frequently compete with one another at home and abroad, are eyeing the potential of driverless cars in China. A Chinese partner might help Tesla gain a foothold in the Chinese market. For Tencent, which has a market capitalization of $275 billion -- dwarfing Tesla's $45 billion -- this is a relatively affordable way to steal a march on its domestic rivals.

The tech tycoons' sprawling spending habits are a good fit with the aims of Going Global 2.0 -- which means Tencent's $1.7 billion investment in Tesla and similar deals are agreeable to Beijing.

So -- in this iteration, at least -- we should expect more Beijing-approved tie-ups from different parts of the tech sector and far less prestigious but macroeconomically useless trophy hunting.