Businesses across the region struggle to access financial assistance 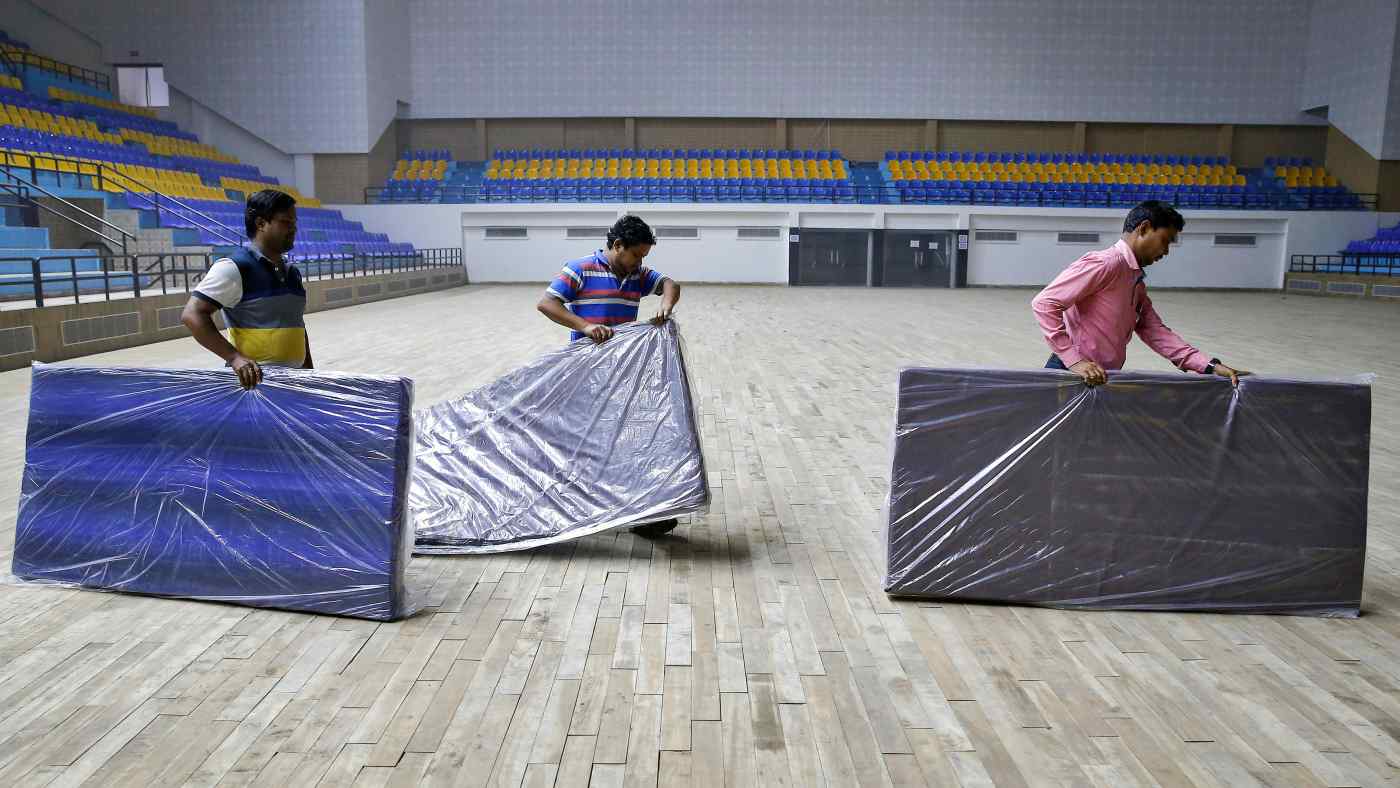 Workers carry mattresses to set up a quarantine facility amid concerns about the spread of COVID-19 in Howrah, on the outskirts of Kolkata.   © Reuters
FRANCESCA REGALADO, Nikkei staff writerMay 28, 2020 17:01 JST | India
CopyCopied

TOKYO -- Stockpiling mattresses didn't top many people's lists of essentials as they prepared to hole up for the coronavirus lockdown.

That should have rung alarm bells for Bangalore-based bedding supplier Sunday Mattress, whose mattresses designed by Japan's Hiroko Shiratori sell at a premium. But CEO Alphonse Reddy spotted an opportunity.

"In times of war, the biggest spender is always the government," Reddy told the Nikkei Asian Review. "There's no point in beating the same dead horse, which is the consumer, who has no money no matter how much you sweeten the deal."

Mobilizing his company's suppliers to provide for hospitals, Reddy sold thousands of mattresses at $35 each, ten times lower than the usual retail price, to the Indian government.

While that stabilized Sunday's revenues, which trickled down through its network of factories and delivery workers across the country, when Reddy applied for a loan program reserved for businesses helping the government, his company missed out on a technicality: their mattresses were not manufactured in-house.

Since the onset of the coronavirus pandemic, Asian governments have opened the fiscal taps, unleashing massive stimulus packages to ensure that when populations emerge from quarantine, there will still be an economy to return to.

Among Association of Southeast Asian Nation economies alone, the fiscal stimulus bill has run up to at least $212 billion, while Japan has allocated a record-breaking sum worth over $2 trillion. Differences in business support measures, who qualifies for it, and how easy it is to access can set up a country's entrepreneurial class for post-crisis survival -- or not.

The decimation of the global events industry would ordinarily have shuttered an event-planning startup like Delegate.

But, according to CEO Melissa Lou, being in headquartered in Singapore, the company has been able to quickly access targeted relief programs that have helped the company survive.

Compared to Hong Kong and Indonesia, where Delegate also operates, Lou said Singapore's business relief options including bankruptcy and contractual relief, corporate tax and rent rebates, and an automatic 75% wage subsidy for employers, were not only generous but also fuss-free.

"It incentivizes you not to terminate any employees," said Lou.

Limiting unemployment and keeping businesses open are also the main thrusts of Japan's ginormous stimulus package which the government says amounts to 40% of GDP and which includes interest-free loans for small and medium enterprises.

Yet according to public relations firm Kekst CNC, only 13% of Japanese businesses believe that aid is reaching the companies who need it most, mainly due to fuzzy criteria and complicated application processes.

"We'd like to get the most precise information so we can take quick action," said Anuchit Chitpirom, COO of Bangkok-based payment services startup Omise, which has sizeable operations in Japan and Singapore.

After spending days studying how to apply for aid in Japan instead of focusing on Omise's customers, Anuchit's team has decided to turn to Singapore, where relief access is more straightforward.

Even though governments across Asia are trying desperately to shore up employment, the experience of many private sector companies is that the guidelines are so complex as to make the financial assistance self-defeating.

In Thailand, where SMEs employ around 4 million people with many at risk of losing their jobs, because Omise has not yet cut staff salaries or furloughed any workers employees, the company found itself ineligible for direct business aid.

Instead, Anuchit hopes that Thailand's cash handouts will eventually trickle down to the merchants who use Omise's payments platform, indirectly boosting his cash flow.

"The government put the money directly into consumer pockets so they can spend it, and that's a way Omise can benefit indirectly," he said. "Anything that helps the employees would also help us."

Other calculations can also complicate how governments direct aid, with some analysts cautioning against universal subsidies for businesses.

"One out of 10 startups, at any given time, is at risk of collapsing," said Masamichi Adachi, chief economist at UBS Tokyo told Nikkei, adding that "it is very difficult for a government to identify which ones will survive" long enough to justify bailing them out during this crisis. 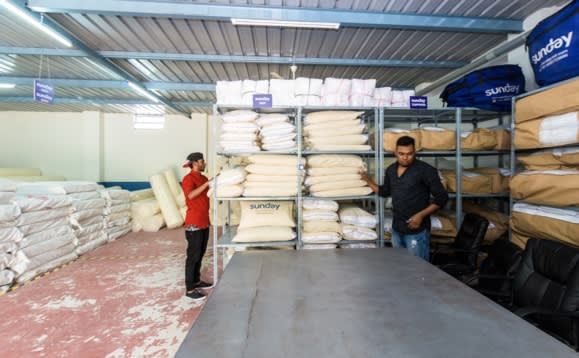 Despite supplying India's hospitals with thousands of sharply discounted mattresses, premium bedding supplier Sunday Mattress was unable to access a loan program reserved for businesses helping the government because its mattresses were not manufactured in-house.

That kind of analysis and risk-taking should be under the purview of venture capitalists, not governments, said Tim Hentschel, Singapore-based CEO of online group reservations platform HotelPlanner.

"The government shouldn't be in speculative investments, unless it's medical technologies," said Hentschel. "We're trying to help keep people's jobs, and disruption is about potentially putting someone else out of business."

Even though the travel and hospitality industry has been one of the hardest hit by the coronavirus crisis, Hentschel believes that travel startups should not be bailed out, arguing that when it comes to startups, there should be a higher bar to qualify for aid.

"The company in the last three years must have had at least one profitable year, to show that they were a viable company going into this crisis," said Hentschel.

UBS' Adachi agrees, saying that any well performing startup shouldn't have a hard time raising money from the usual channels.

"If the government saves them now, there's a question of creating zombies after the crisis," Adachi said.

Still, Adachi concedes that implementing that standard may add yet another complication to business aid applications already swimming in red tape, and which are piling up in government offices.

Instead Adachi suggested targeting those businesses that will help society adapt to the new normal, such as healthcare and digital startups that contribute to coronavirus control and improving remote work arrangements.

"If these startups can provide products for the new society, then of course the government should support them," he said.