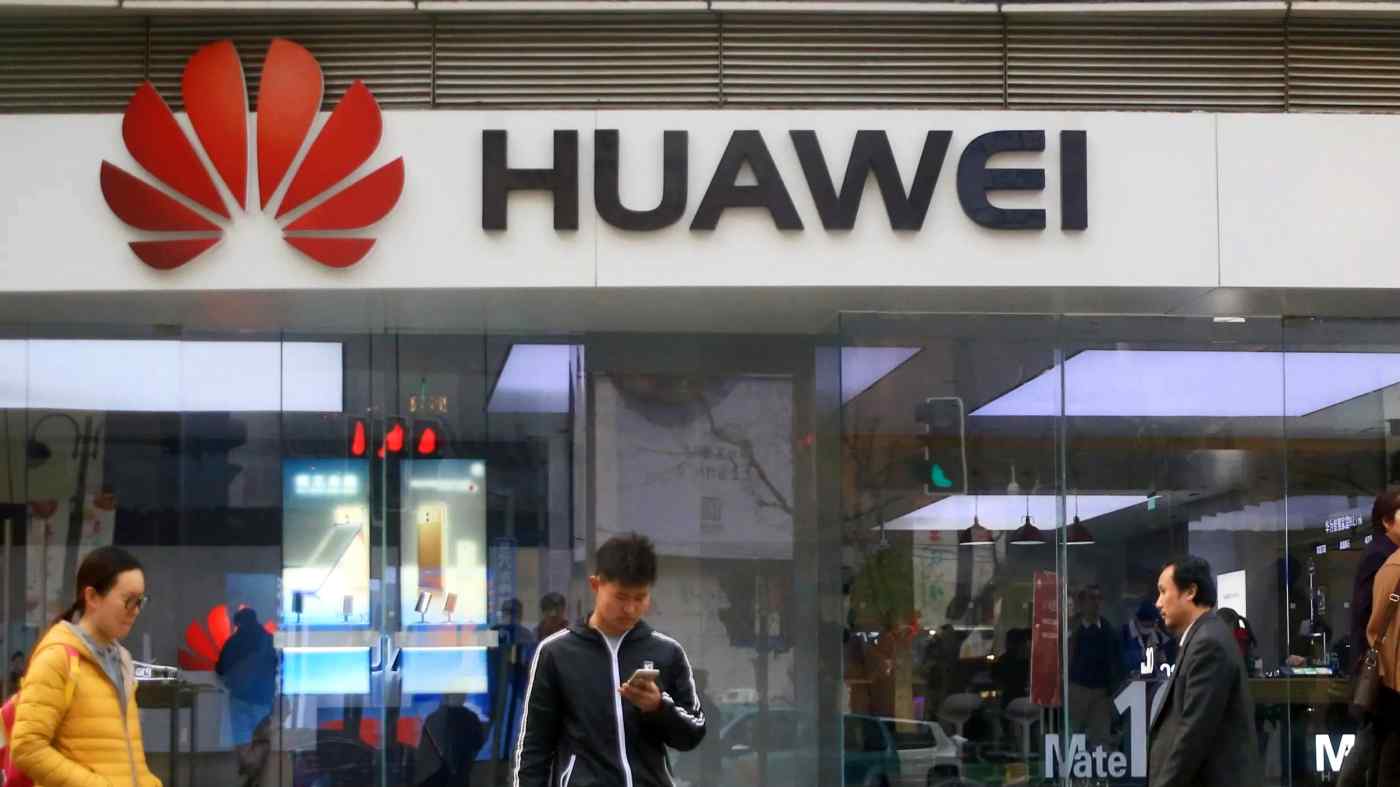 Total smartphone shipments in China decreased 10.5% on the year to 397.7 million units in 2018, U.S. research company IDC reported on Monday. The second straight annual decline exceeded the 4.9% drop of 2017 and marked the first time in five years that volume fell below 400 million.

Despite slowing economic growth and people waiting longer to upgrade, Huawei increased its shipments to 105 million units, with its market share rising 6 percentage points to 26.4%. Its P20 flagship phones, launched during the year, fared well.

China's top five smartphone vendors remained unchanged, with the second to fourth slots occupied by domestic players Oppo, Vivo and Xiaomi. The top four Chinese companies expanded their combined market share by more than 10 points to 78.4% from 66.3% in 2017, cementing their dominance.

This year, companies including Huawei plan to release smartphones compatible with 5G ultrahigh-speed wireless networks. But the market for such phones will be limited to trial operations, IDC said, as network infrastructure is not yet complete.

With China's smartphone market growing saturated, competition for customers will become an even more important challenge for vendors in 2019, according to IDC.