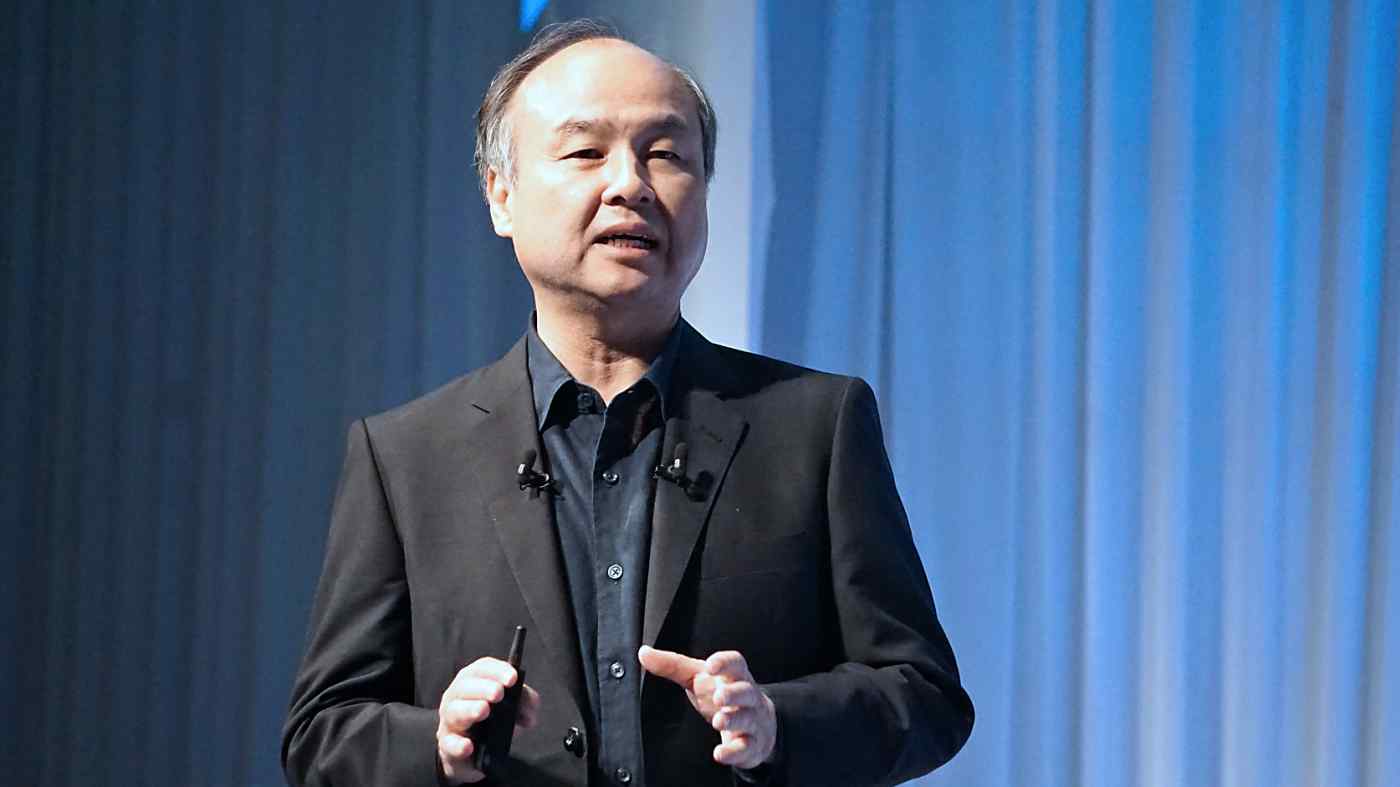 "In less than 50 years, people will no longer be allowed to drive by themselves in the city or on expressways unless they have a special license," Son predicted, as such motorists could cause traffic congestion and accidents. When human drivers are all replaced by self-driving cars, the streets will no longer need traffic lights, he said.

Son was laying down a challenge to the prevailing mindset of the Japanese auto industry, which has been slow to embrace emerging technologies such as autonomous driving and ride sharing, citing safety concerns.

"Japan is stupid for not allowing ride-sharing," Son openly slammed the Japanese government.

He warned that the country is now "falling far behind the global front runners -- the U.S. and China." Son himself is investing heavily in innovative overseas companies through his SoftBank Vision Fund, the world's biggest technology investment vehicle, with committed capital of almost $100 billion. This is helping place him at the forefront of emerging trends.

Son said humans need to accept the reality that machines can do most things better than humans, repeating his prediction that machine intelligence will eventually overtake that of humans. 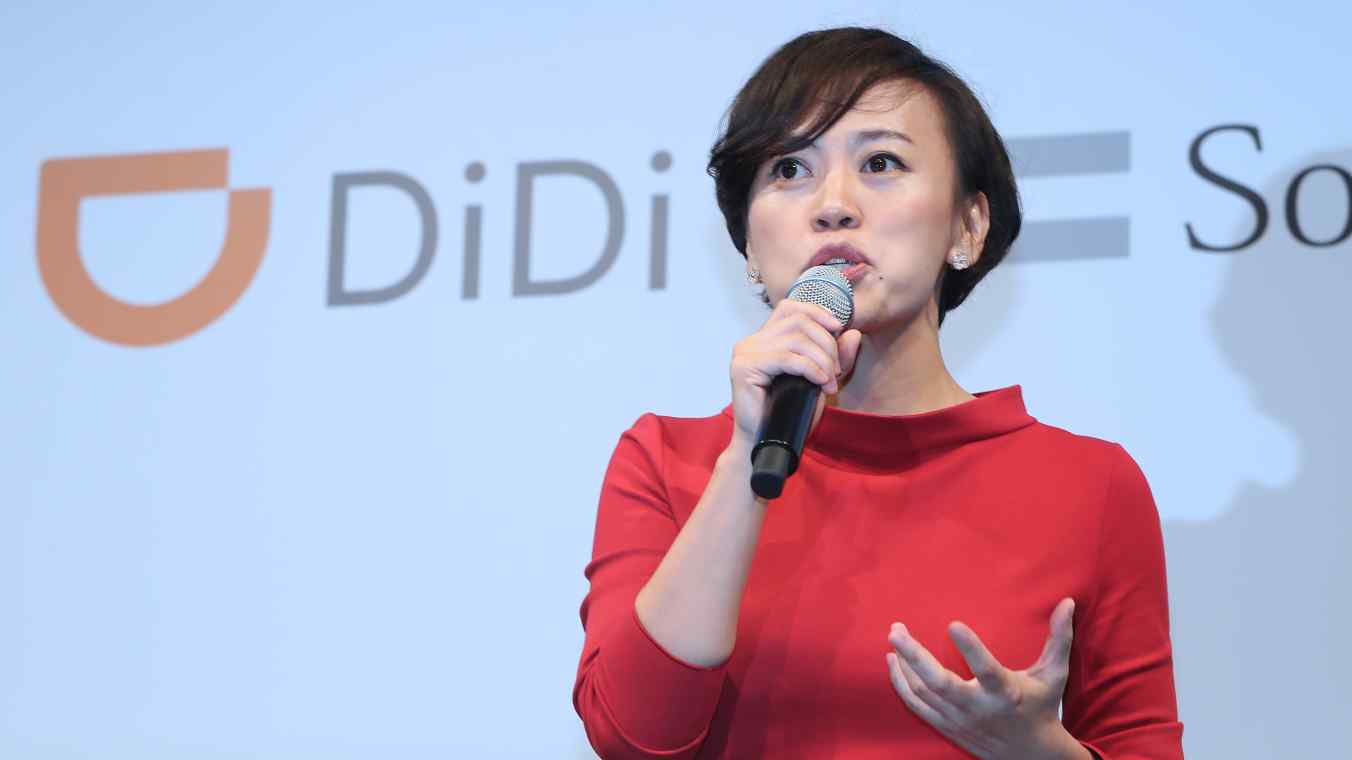 A sharp reduction in the size and cost of microprocessors has made it possible to embed them in virtually everything, from automobiles to appliances. That is enabling real-time monitoring of every vehicle for how it is driven, its speed and location, opening up radical possibilities for how vehicles are operated and how traffic is managed.

GM's Ammann concurred with Son's broad view that the auto industry is on the verge of great change. GM's mission is "to change the world through the safe deployment of autonomous vehicles at a massive scale," he said.

"Artificial intelligence is the key enabler to deliver the level of autonomous vehicle driving performance that we need," Ammann said. "And the very core of unlocking that future vision is the simple fact that AI will enable autonomous vehicles to be better, safer, and more efficient drivers than humans are today."

Didi's Liu also urged the auto industry to brace for a radical shakeup.

As people in major developing countries, such as China, India and Indonesia, become wealthier, their desire for a middle-class lifestyle puts a severe strain on the existing transport infrastructure, requiring a major rethink of driving technology.

The company's ability to predict demand is becoming increasingly accurate through machine-learning technology. "Now at Didi, we can predict the demand coming out of each area 15 minutes ahead of time with 85% accuracy," she said.

Didi and Softbank have teamed up to make some of this technology available to Japanese taxi operators.

"With this intelligent dispatching system and predictive algorithm, we've improved the utilization of drivers," she said. "That will help us to charge less for each trip for the passenger, but still provide a better income for the driver on a per-hour basis. Both the driver and the passenger are happy."