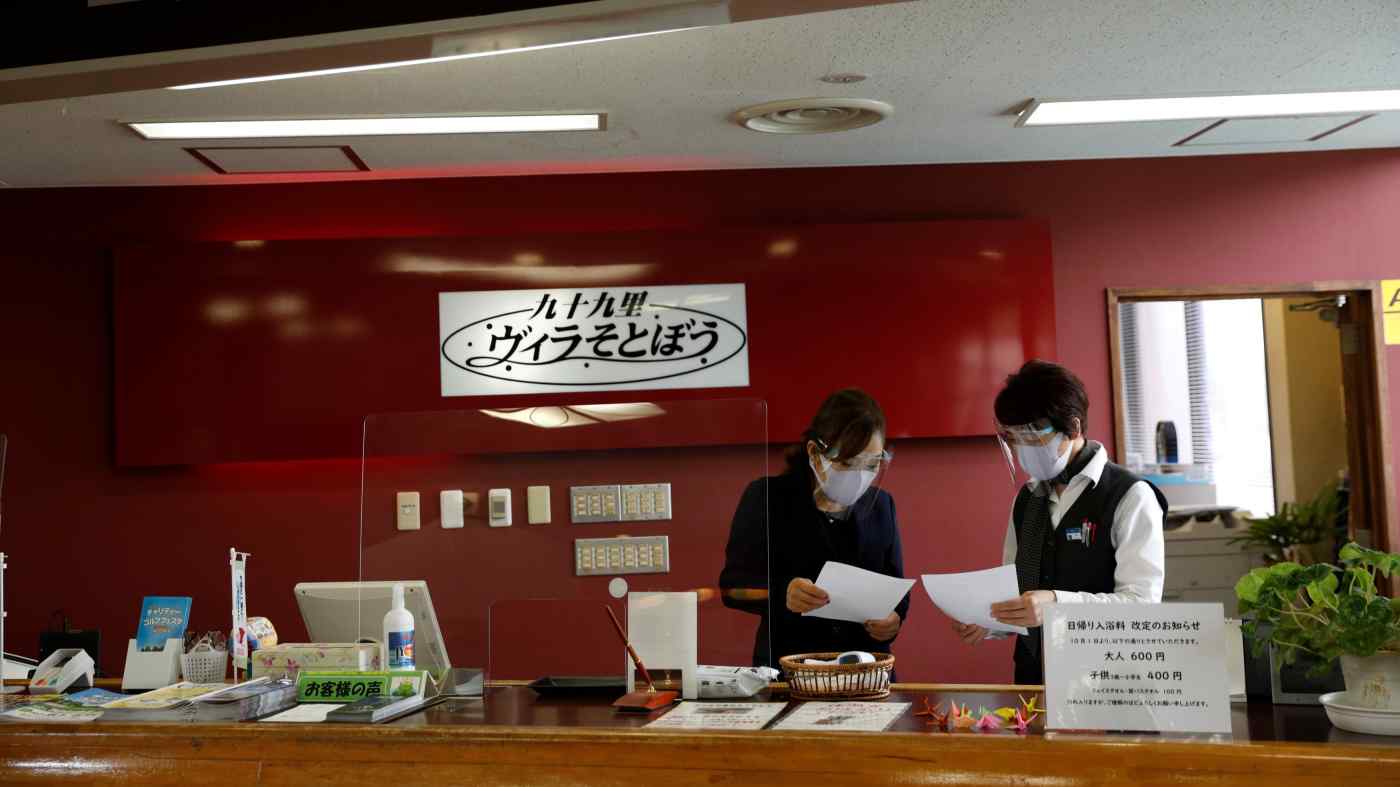 TOKYO -- This month's decision to hold the Tokyo Olympics without fans at venues around the capital has dashed the hospitality industry's hopes of a boost to business, but sales of pricey watches and TVs are on the rise instead as consumers put freed-up money elsewhere.

The cost of hotel rooms has plunged since the July 8 announcement as businesses try to woo back travelers. The median price for a room for two adults on Thursday -- the day before the opening ceremony -- at hotels on booking site Jalan slumped roughly 30% from 9,750 yen ($89) as of June 30 to about 7,000 yen on Sunday. There was an especially sharp drop on the day of the decision.

The Tobu Hotel Levant Tokyo saw dozens of cancellations between the night of July 8 and the following day. It cut rates to 7,000 yen or less a night per adult, down from as high as 10,000 yen. "We haven't fully made up for the cancellations," a representative said. "We won't have as many reservations as we'd expected during the Games."

Some of the steepest cuts have been seen downtown. A standard room at the Keio Plaza Hotel Tokyo in Shinjuku between Thursday and Aug. 8 had been priced at 54,000 yen per person per night on the hotel's website, but the rate plunged to 18,000 yen as of Friday.

How much the price cuts will do to boost occupancy remains unclear.

Average occupancy rates at Tokyo hotels were down 40.1% in June compared with 2019, according to hospitality industry research firm STR, and a representative said demand is likely to remain weak into August under the state of emergency. Nationwide hotel occupancy rates were at 90% of 2019 levels in the U.S. and 68% in the U.K., which both have higher vaccination rates.

Meanwhile, department stores are booming. Sales last weekend at Isetan Mitsukoshi Holdings' Shinjuku flagship store jumped about 20% on the year, driven by brisk demand for luxury handbags and jewelry priced in the thousands of dollars. Sales of watches costing more than $10,000 have more than doubled year over year.

"A growing number of people are buying valuable watches to make up for the summer vacations they can't take," an Isetan Mitsukoshi representative said. Sales of high-end goods also continue to be boosted by a strong stock market, according to the company. 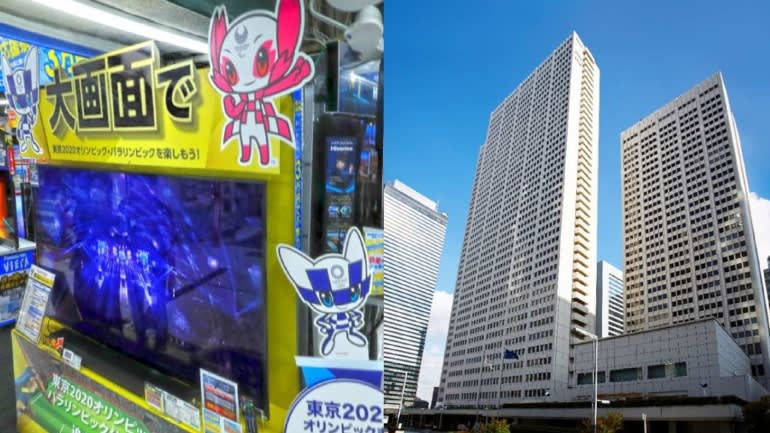 Bic Camera's sales of big-screen TVs have been booming while hotels like the Keio Plaza Hotel Tokyo have slashed prices to draw guests back.

At Takashimaya, sales over the same weekend were up 5% on the year. Demand for discounted items has been sluggish compared with last year, but handbags and shoes from high-end brands sold well, according to the company.

Big-box electronics have enjoyed stronger demand for high-end televisions. Total sales at Bic Camera stores were even higher last weekend than at the same time last year, when government stimulus payments spurred consumers to go out and spend.

Flat-screen TV sales fell 5% by volume on the year for the week starting July 12, according to Tokyo-based research company BCN. But unit sales of large OLED TVs, which can display sharp images even when playing fast-moving sports, jumped 50%.

Bic Camera has experienced a roughly 10% increase in the sales of TVs and related equipment compared with the Rio Olympics in 2016.

"It's been about 10 years since Japan switched to digital broadcasting, so many customers are using the Games as an opportunity to update all of their TV and recording equipment," the company said.

About 2.79 million TVs were shipped in Japan in the January-June half, up more than 20% from the same period in 2016, according to the Japan Electronics and Information Technology Association.