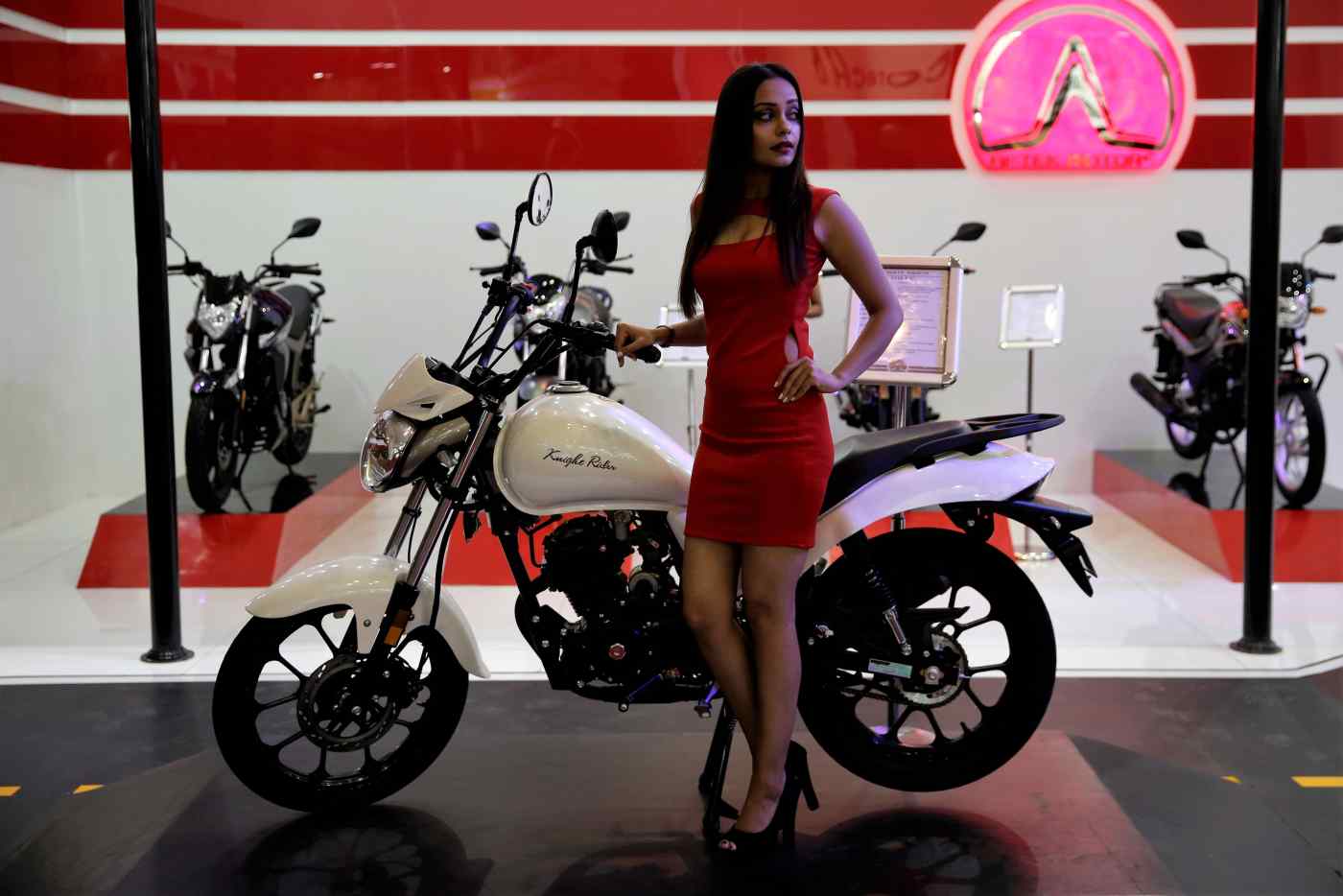 MUMBAI -- Companies and investors in India's consumer sector are hoping for an increase in spending in rural areas and among the middle classes after Prime Minister Narendra Modi's government on Friday announced measures that will benefit these segments of society.

In the interim budget, presented by cabinet minister Piyush Goyal, the government introduced a farm income support scheme, proposed a full tax rebate on annual earnings of up to 500,000 rupees and raised the standard deduction of income tax from 40,000 rupees to 50,000 rupees. In addition, capital gains on the sale of a house will now be waived if the money is invested in a second house.

"Reducing the tax burden on the middle class has always been our priority ever since our government took over in 2014," Goyal told parliament. The populist moves by the Modi-led administration come ahead of nationwide elections due by May.

The Nifty India Consumption Index, which reflects the performance of companies from sectors including consumer goods, health care, cars, telecoms and pharmaceuticals, soared soon after the announcement before closing up 1.9% at 4,804.9.

According to Kavan Mukhtyar, partner and leader for automotive at PwC India, the focus on uplifting rural and agrarian income will have a positive impact on the tractors, two-wheelers and light commercial vehicles, while the income tax rebate will increase disposable income for middle-class families. "This should translate into positive demand momentum for two-wheelers and small cars in Q1 FY2020," he said.

The Society of Indian Automobile Manufacturers earlier this month cut the annual growth forecast for passenger vehicle sales amid a cash crunch among lenders and with weak demand hurting automakers. It expected passenger vehicles sales to grow at best by 5.5% in the fiscal year ending March 31, against its earlier prediction of 7%-9% growth for the year. Sales of passenger cars, sports utility vehicles and vans fell for the second straight month in December, with a 0.4% decline on the month to 238,692 units. SIAM's automobile sales figures are based on factory dispatches of vehicles, rather than on retail sales.

However, the budget announcements have given sales expectations a boost.

Dabur India's Chief Executive Officer Sunil Duggal said the biggest beneficiary this year was the Indian middle class. The government's decisions "mean big-ticket reliefs for the aam aadmi (common man). I am confident this budget will boost overall consumer confidence and act as a catalyst to generate demand for branded consumer staples and consumer products," he said.

Kamal Nandi, head of business at Godrej Appliances, also foresees a rise in demand for the mass segment of consumer durable goods.

A World Economic Forum report said rising income would mean India will shift to a middle-class-led economy, from a "bottom of the pyramid economy" and forecast consumer spending would grow to $6 trillion by 2030 from $1.5 trillion currently. Domestic private consumption accounts for about 60% of India's gross domestic product.

Nomura, however, warns that although the budget's cash transfer to farmers and middle earners will boost consumption, it will likely come at the cost of crowding out private investments. "This growth mix generally tends to be a negative for macro imbalances," it said.