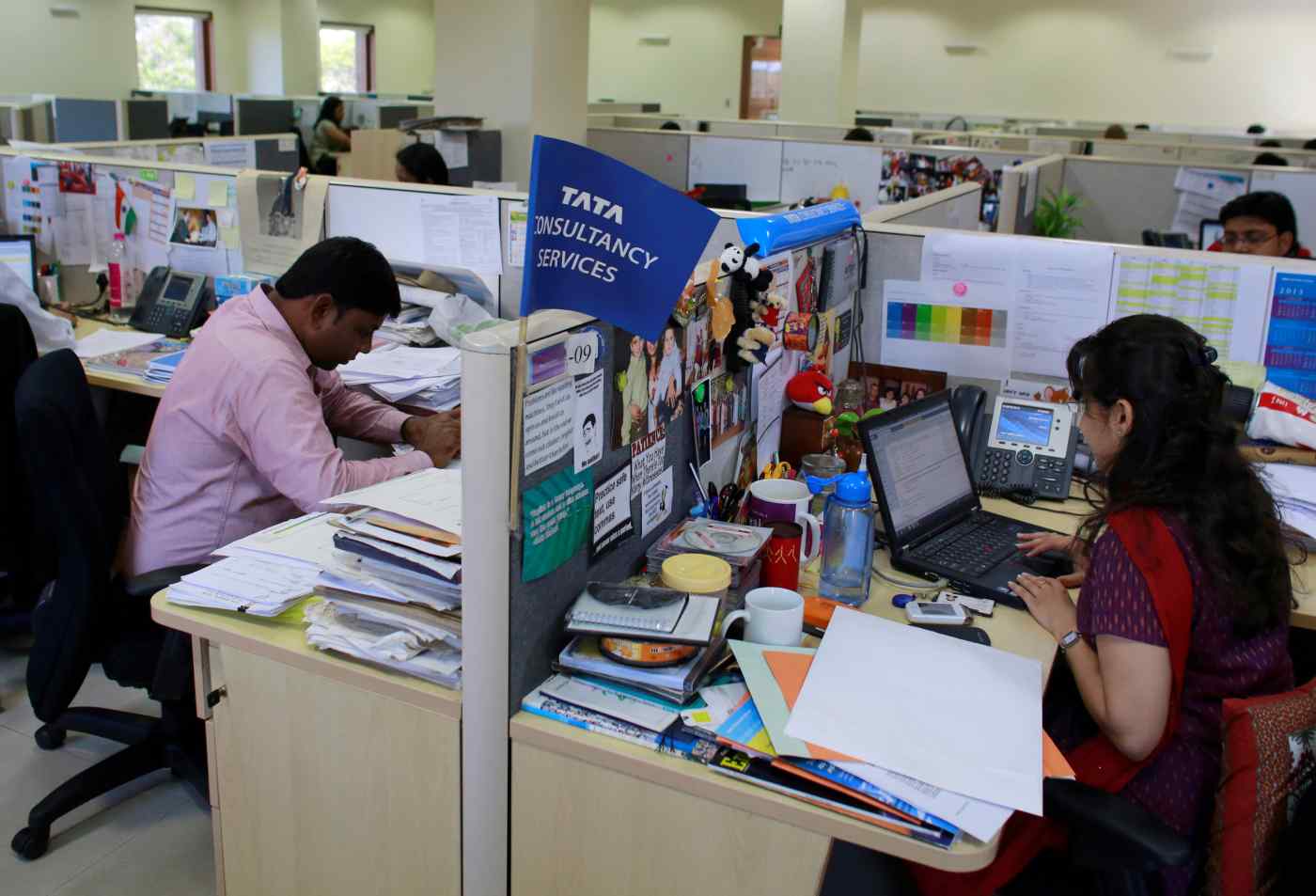 MUMBAI (NewsRise) -- Accenture's bullish revenue forecast for 2018 indicates robust spending by clients on technology in 2018, but India's software exporters are likely to miss the boom as they struggle to accelerate the adoption of new digital services.

On Thursday, the Ireland-based outsourcing company reported a better-than-expected 16% rise in third-quarter profit and raised its 2018 outlook for revenue growth in constant currency to 9.5% to 10% from 7% to 9% previously.

Accenture's outlook indicates a robust revival in technology spending that has been sagging in the past few years, analysts say. But they also point out that the company draws almost 60% of its revenue from new digital technologies such as cloud computing, artificial intelligence, and related-services, a feat it achieved by billions of dollars' worth acquisition of niche technology companies.

In a conference call with analysts after the results, Accenture Chief Executive Officer Pierre Nanterme said that "the New" has now become the core of the company's business.

Meanwhile, India's outsourcing companies are striving to accelerate adoption of new internet-based software and disproportionately relied on stock IT services such as application development and business process outsourcing to drive growth. Digital technologies barely accounted for a fourth of the revenue of Indian industry.

Tata Consultancy, India's largest software exporter, posted stellar results and forecast strong double-digit revenue growth this year on the back of the multiple contracts worth billions of dollars it bagged since the end of last year.

"The progress made by TCS is impressive, but other IT companies can do more to make the most of solid enterprise IT spends," Kotak Institutional Equities said in a report on Thursday.

According to the brokerage, Accenture's greatest advantage has been its ability to handle the end-to-end requirements of clients through consulting, design, and all other digital aspects, a move that allows it to take advantage of every opportunity. It also has a well-balanced portfolio of new and legacy contracts.

"Accenture's early participation in digital led by a comprehensive portfolio of offerings across verticals and geographies is reaping rich dividends."

Accenture's growth has been driven by the use of automation tools that delinked its revenue growth from the number of employees. With spending coming back, a revival in growth for the Indian outsourcing industry is contingent upon domestic software exporters capitalizing the opportunities arising from the surge in digital spending.