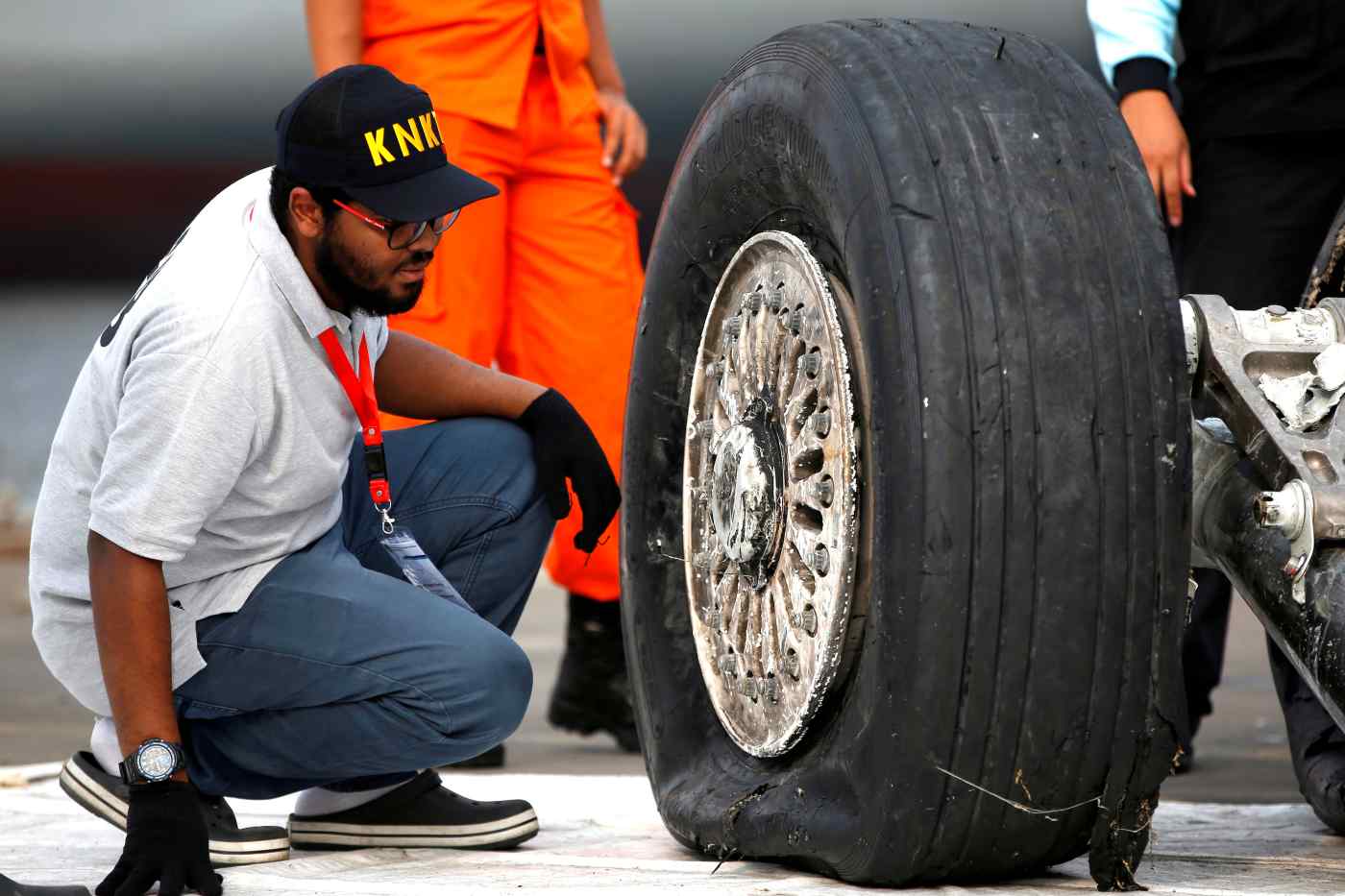 JAKARTA -- Indonesia will increase the number of airworthiness inspectors by 50 each year and contemplate tightening aviation safety rules, depending on the findings of an investigation into the fatal crash of a Lion Air flight in October, the country's director general of civil aviation said.

The archipelago nation's patchy aviation safety record is once again in the spotlight after the Lion Air crash killed all 189 people on board. The proposed move is aimed at putting to bed allegations that the country's aviation industry is unsafe.

"Frankly, the number of inspectors is lacking because the growth of the airline [and the] aircraft industry in Indonesia is high," Polana Pramesti told the Nikkei Asian Review. Pramesti, who was appointed director general of air transportation early this month, added that while there are currently around 2,000 aircraft registered with the transportation ministry, there are "less than 100" public airworthiness inspectors in Indonesia.

Indonesian airlines were long banned from flying to the U.S. as well as Europe due to unaddressed safety concerns. That changed in 2016, when the U.S. Federal Aviation Administration announced that Indonesia had been granted a Category 1 rating after meeting safety standards set by the International Civil Aviation Organization. Indonesian airlines were removed from EU's blacklist in June this year.

"We have a target of increasing the number of [public airworthiness] inspectors by around 50 per year," Pramesti said, adding that an increase in "airworthiness inspectors" -- those in charge of checking whether aircraft are suitable for flying safely -- had been planned before the crash.

Pramesti's office is under the Ministry of Transportation and is responsible for aviation industry oversight.

Although Pramesti did not say when the plan would be put into effect, it is likely the first time her office has come out with concrete figures for adding inspectors.

In a 2017 audit carried out by the ICAO, Indonesia scored above the global average in six of eight criteria, with an overall compliance rate of 80.84%, a rise from the previous audit result of 51.61%. According to Pramesti, this shows Indonesia is markedly improving when it comes to aviation safety.

Pramesti declined to answer when asked if she thinks a lack of public inspectors was a reason behind the Lion Air crash but maintained that the responsibility for checking an aircraft's airworthiness also lay with the airline operators.

"The company's internal supervision has the main task in supervision [of the aircraft], in addition to the regulator," she said. "Regulators oversee external safety carried out by the operator or the company."

Indonesia's National Transportation Safety Committee, or KNKT, is set to release its preliminary findings on the accident late next week. The findings will be used to determine whether the transportation ministry will tighten aviation safety regulations, Pramesti said.

"After the KNKT's initial report regarding the Lion Air crash and the results of our [own] audit," she said, "we will consider strengthening airplane regulations and supervision."

Mochamad Mauludin, deputy director of aircraft operation at the directorate general, said other probes are also being carried out. "We are," he said, "awaiting the results of the KNKT investigation and are conducting various kinds of audits on Lion Air to ascertain whether the cause of the accident [was due to] the management of Lion Air or at the manufacturer, Boeing."