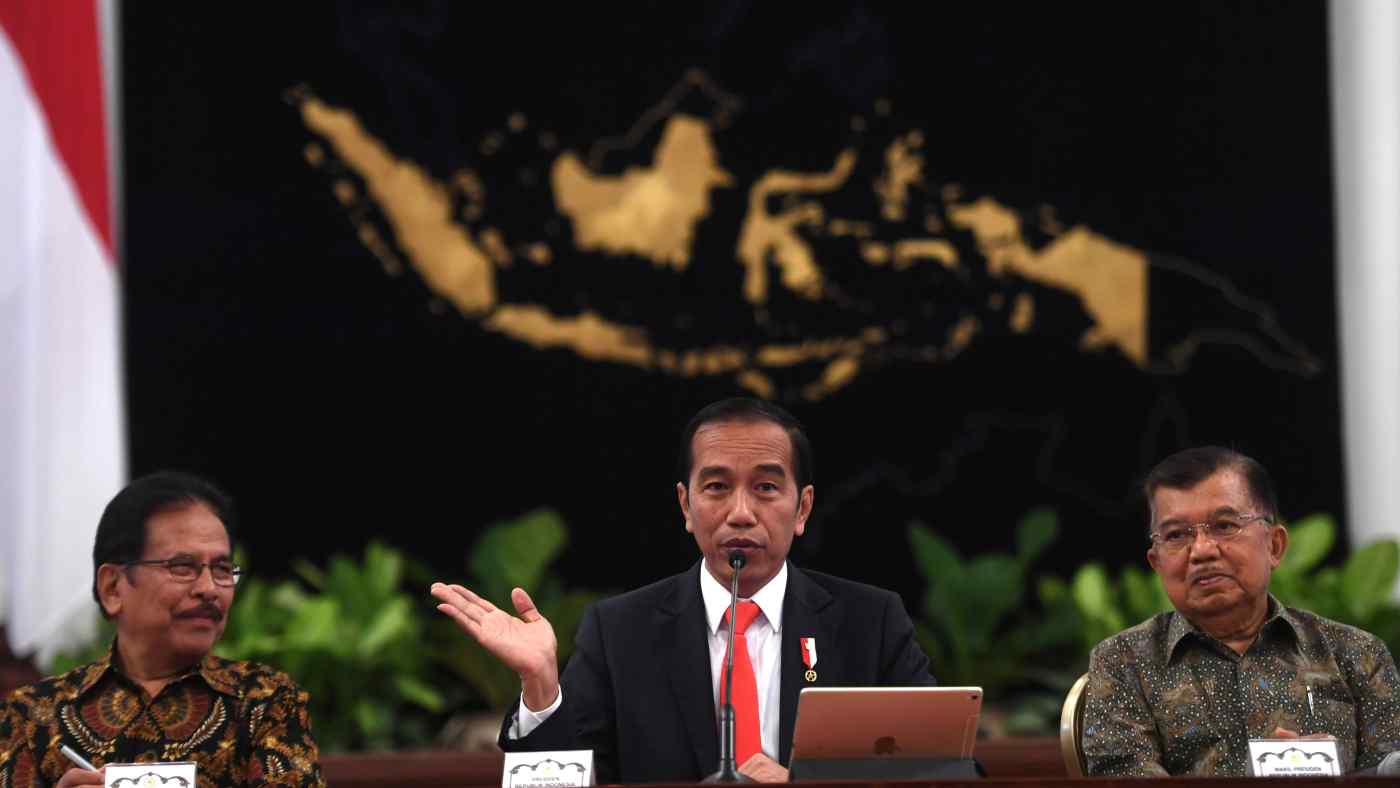 "Borneo Bay City, world-class resort ... best investment in the new capital in East Kalimantan," reads the ad, published in Kompas on Tuesday. It adds that the "superblock" will consist of luxury apartment towers, a five-star hotel, shopping malls and other facilities. Further, it will be "strategically located," a 20-minute drive from the future capital.