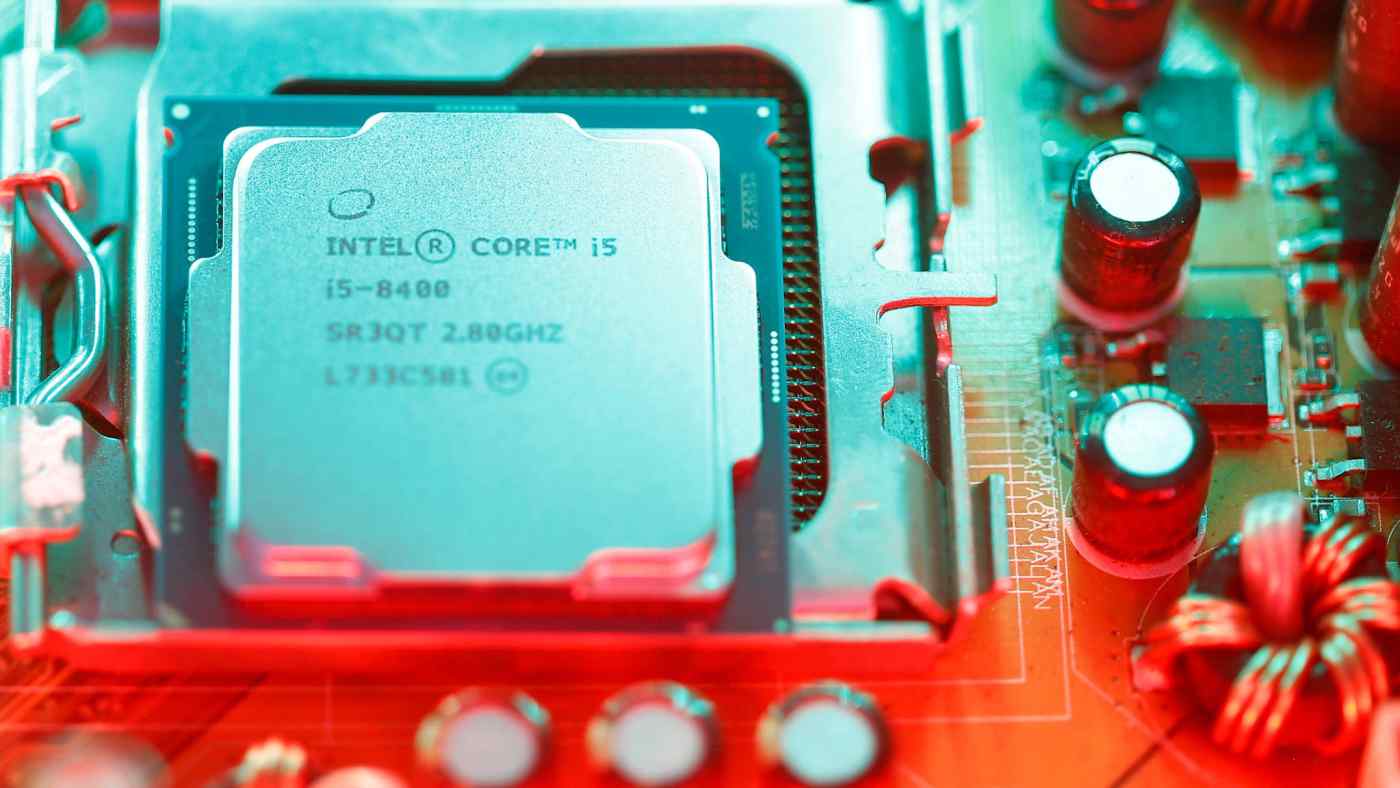 Intel's focus on Apple orders will weigh on the PC market just as it starts to show signs of recovery.

Intel's chief financial officer and interim CEO, Bob Swan, acknowledged in a late-September open letter that there was "pressure on our factory network" and "tight" supply of processor chip products. But the PC supply chain has been feeling the effects since the April-June quarter.

Swan blamed the shortage on stronger-than-expected demand for PC and data center chips. He promised to prioritize high-end offerings for servers, gaming and other applications, while acknowledging tightness in supplies of processing units for low-end PCs. Swan wrote that the world's top maker of microprocessors would invest an additional $1 billion in 2018 to expand capacity. But the new capacity may come online only in the second quarter of 2019 at the earliest, according to market watchers and industry sources.

"The iPhone modem chips use the same 14-nanometer-process technology that Intel adopts to make PC core processors, and it's the first time for Intel to manufacture them in-house," according to a supply chain source familiar with the matter. "It really adds big pressure on Intel's factories making 14 nm chips that are already very tight because of the delay of its next-generation 10 nm chip production technology."

With rival U.S. chipmaker Qualcomm locked in a bitter legal battle with Apple, Intel became the sole supplier of iPhone modem chips in 2018. Intel generated $1.2 billion in revenue from the segment including modem chips in the July-September quarter, according to the company, compared with well over $700 million in the same period last year.

Modem chips are crucial components that determine the quality of phone calls and data transfer speeds. Intel has long hoped to diversify away from its PC business, which still generated about half of its revenue in July-September quarter. But it had trailed rivals including Qualcomm and Taiwan's MediaTek in making energy-efficient chips for mobile devices.

It began to split orders with Qualcomm to supply modem chips for the iPhone 7 series in 2016 and continued to gain market share in 2017. By then, Intel had outsourced production of such chips to Taiwan Semiconductor Manufacturing Co., the world's biggest contract chipmaker, but it moved the modem production in-house this year, citing better integration of its semiconductor design and production.

Executives from Taiwanese memory chip maker Nanya Technology, chip packaging services provider Powertech Technology, and laptop computer assembler Compal Electronics have noted the Intel processor shortage as adding to the uncertainty ahead for the electronics industry, which must also contend with the U.S.-China trade war.

"From the feedback of many device makers and our understanding, the CPU shortage issue will definitely have some impacts from upstream to downstream in the electronic supply chain," Powertech President J.Y. Hung said.

"We heard that this tight supply could continue into the first half of 2019," Hung said.

A PC supply chain source told Nikkei that "all the PC vendors are facing a tough situation this Christmas season. It's a big headache." The world's top four PC makers -- Lenovo Group, HP, Dell and Apple -- may suffer less than smaller vendors like Acer and Asustek, since the front-runners' larger shipment volumes give them more bargaining power to secure chips from Intel.

Acer and Asustek are more vulnerable, as they make cheaper laptops. Both saw year-on-year declines in shipments for the first three quarters of 2018, according to research firm Gartner. Acer shipped nearly 4% fewer units, while Asustek's PC volume fell more than 14%. HP, Lenovo and Dell all saw some growth in shipments in the first nine months of this year.

The PC industry saw its first quarterly shipment growth in six years in the April-June quarter -- a 2.7% increase -- yet it soon fell into decline again in the three months ended September, according to research company IDC. For the first three quarters of 2018, worldwide PC shipments rose 0.55% to 190.02 million units, marking the first recovery since 2012, IDC data shows. But a shortage of Intel central processing units will loom over PC sales in the upcoming holiday season.

Tseng Kouhan, an analyst at Taipei-based research company TrendForce, said the supply gap could be up to 5% in the notebook market in the second half of 2018 and the shortage would become "more noticeable" entering toward the end of this year.

"The shortage of Intel CPUs will have the bigger impact for the second- and third-tier PC makers who make more notebooks based on CPUs of lower specifications," Tseng said.

Intel still dominates CPUs for data center servers and controls a majority share in those for laptops and desktops. But certain PC makers have turned to Intel's smaller compatriot Advanced Micro Devices.

Asustek said it is adjusting its product portfolio and using more CPUs from AMD to offset the impact as much as possible this quarter. But in addition to currency fluctuations in emerging markets and the intensified competition among peers, it expects the company's operation to be challenging during the October-December period.

"In the best-case scenario, we hope at least the CPU supply shortage could be fixed by the first quarter of 2019," company spokesman Nick Wu told Nikkei.

Acer said it cannot comment on behalf of Intel on the supply of CPUs but is working closely with the chip provider to mitigate the impact.