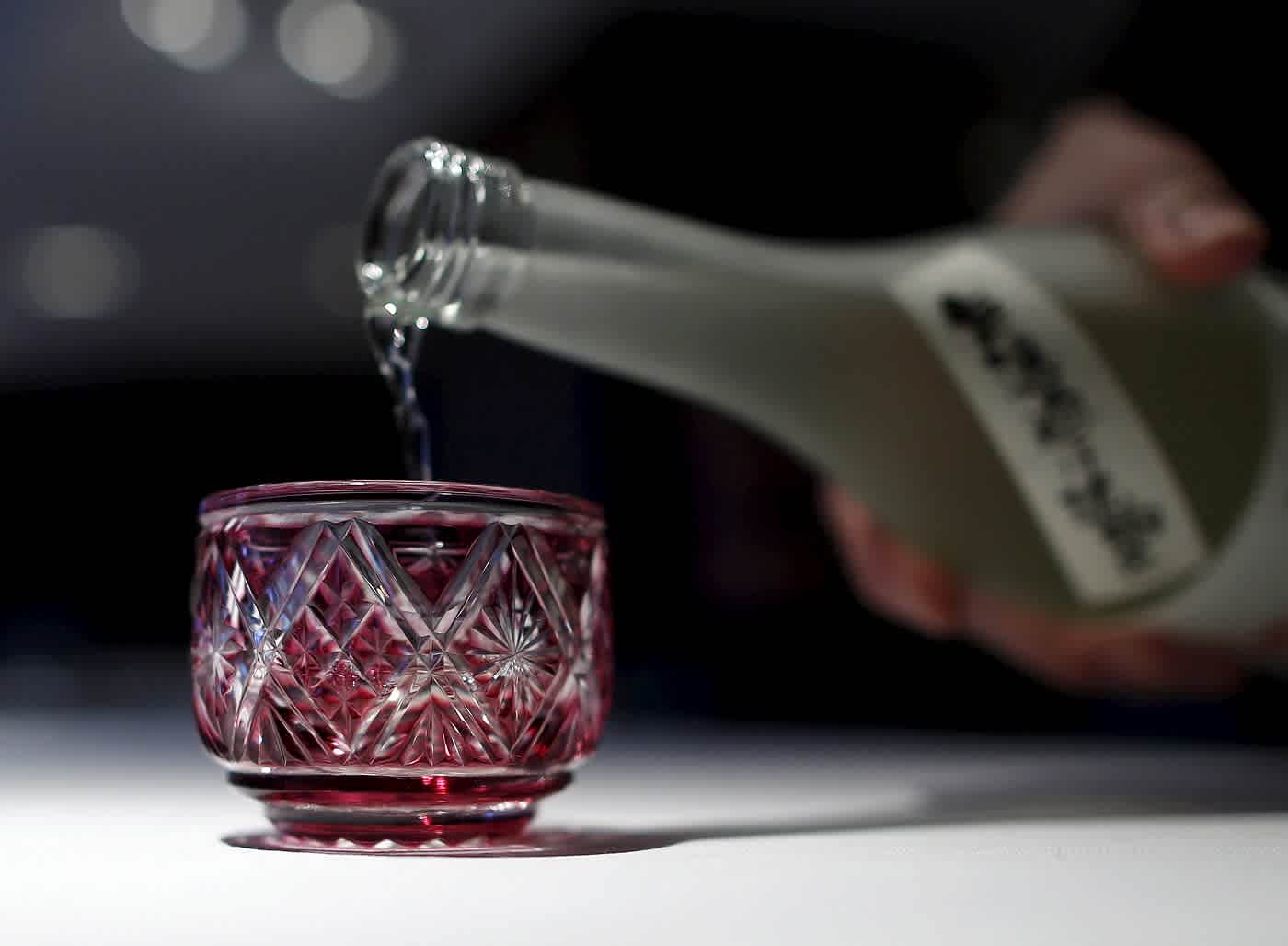 TOKYO -- Japanese sake is gaining enthusiastic fans around the world. Yet foreigners who are familiar with sake after drinking it at places like upscale restaurants are often surprised at how cheap it is in Japan.

"Sake tastes good but it is priced too low," said Shinya Tasaki, president of the Japan Sommelier Association. Tasaki has a sake refrigerator at home and introduces sake to sommeliers from around the world. In 2016, Japan exported a record 15.5 billion yen ($141 million) worth of sake. But compared to wine, whose global market is estimated to be worth 1 trillion yen, sake is priced low. Tasaki said, "Brands that have unique flavors should be given higher valuations."