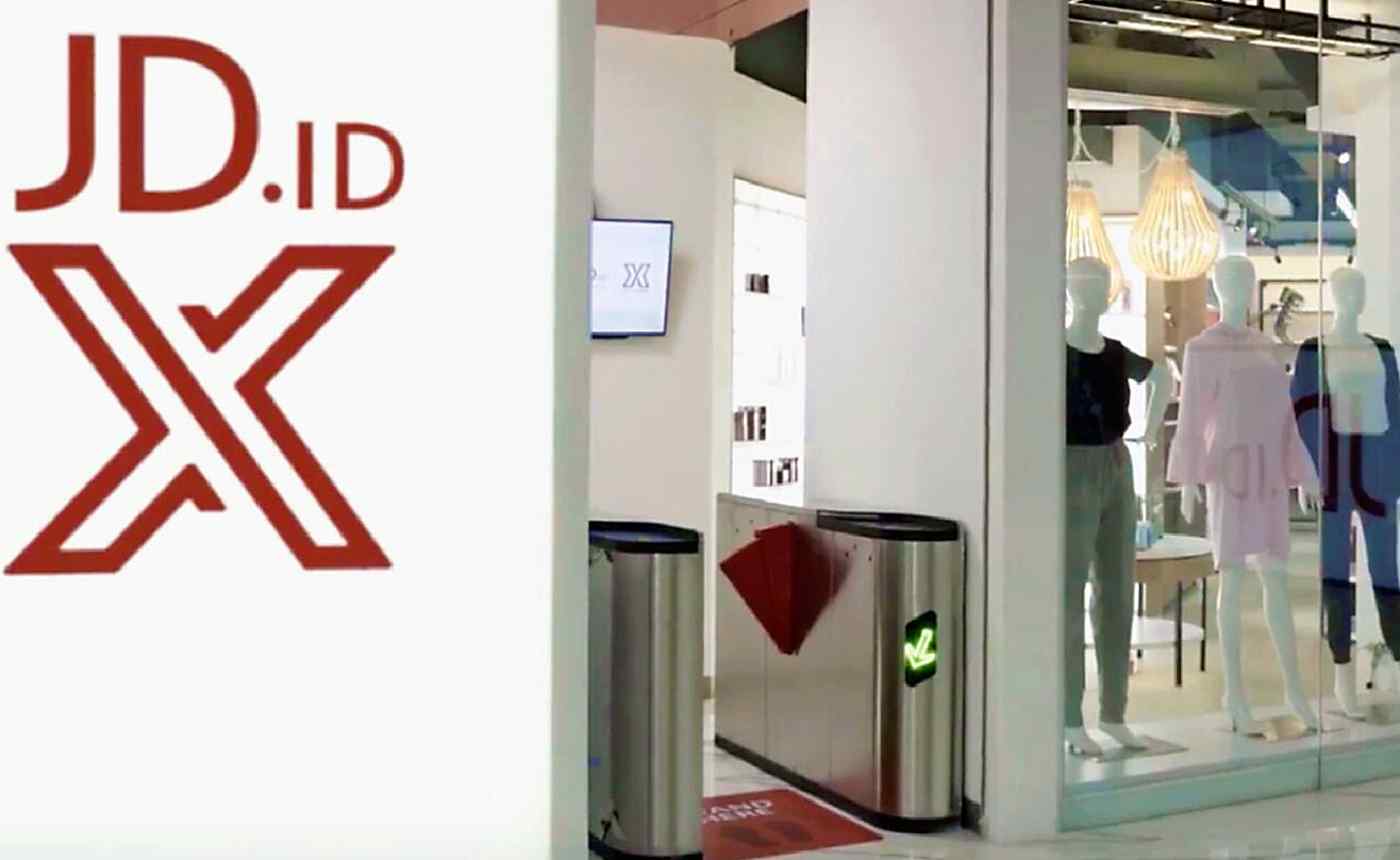 SHANGHAI -- Faced with the prospect of slowing growth at home, Chinese online retailers are turning their attention overseas, as they look to leverage their know-how in artificial intelligence, facial recognition, and other automation technologies to grow their businesses.

Although just two companies, Alibaba Group Holding and JD.com, control more than 80% of China's e-commerce market, and sales are still brisk -- growing 25.6% on the year in 2016 and 28% in 2017, according to China's National Bureau of Statistics -- there are signs of a slowdown. Overall consumer spending in China is rising at a more modest annual pace of around 10% or so and is unlikely to rise much.

That led JD.com, which runs 20 unmanned outlets in China, to open its first fully automated store overseas in a Jakarta shopping mall on Aug. 2. The unmanned shop offers a wide range of products, from food and daily necessities to clothing.

To enter the 270-sq.-meter store, shoppers register their personal information, including payment data, on a smartphone app. The app generates a QR code containing the data, which shoppers hold over a reader at the entrance. The system compares customers' faces against a database of photos and when it finds a match, lets them inside. A number of unmanned stores have opened in China.

Products are fitted with radio frequency identification tags. Customers select their purchases and proceed to the exit. Sensors scan the tags automatically, charging the customer using the payment data stored on the QR code. When the transaction is completed, the doors open. No cashier is needed.

In addition to its offline foray in Indonesia, JD.com forged a capital and business alliance with Google in June. Under the deal, it will provide price information for products on its e-commerce site to Google's price-comparison service, Google Shopping. JD.com hopes this will help it lift sales in the U.S., Europe and Southeast Asia.

Alibaba, too, is trying to turn its AI prowess into profit overseas. In Hangzhou and six other Chinese cities, it is running smart-city projects, collecting data on vehicle traffic using sensors embedded in roads. It is considering introducing this traffic-management technology in Japan and other countries.

For its main e-commerce business, Alibaba is expanding in other parts of Asia through acquisitions. In May, it turned Pakistani peer Daraz into a subsidiary. In 2016, it bought Singapore-based Lazada for about $1 billion.

Chinese e-commerce companies will have to cultivate new markets overseas if they are to sustain the growth they are accustomed to. The technologies they have developed for both retailing and other businesses are an essential part of their expansion plans.