Over 100 companies take advantage of 2017 change 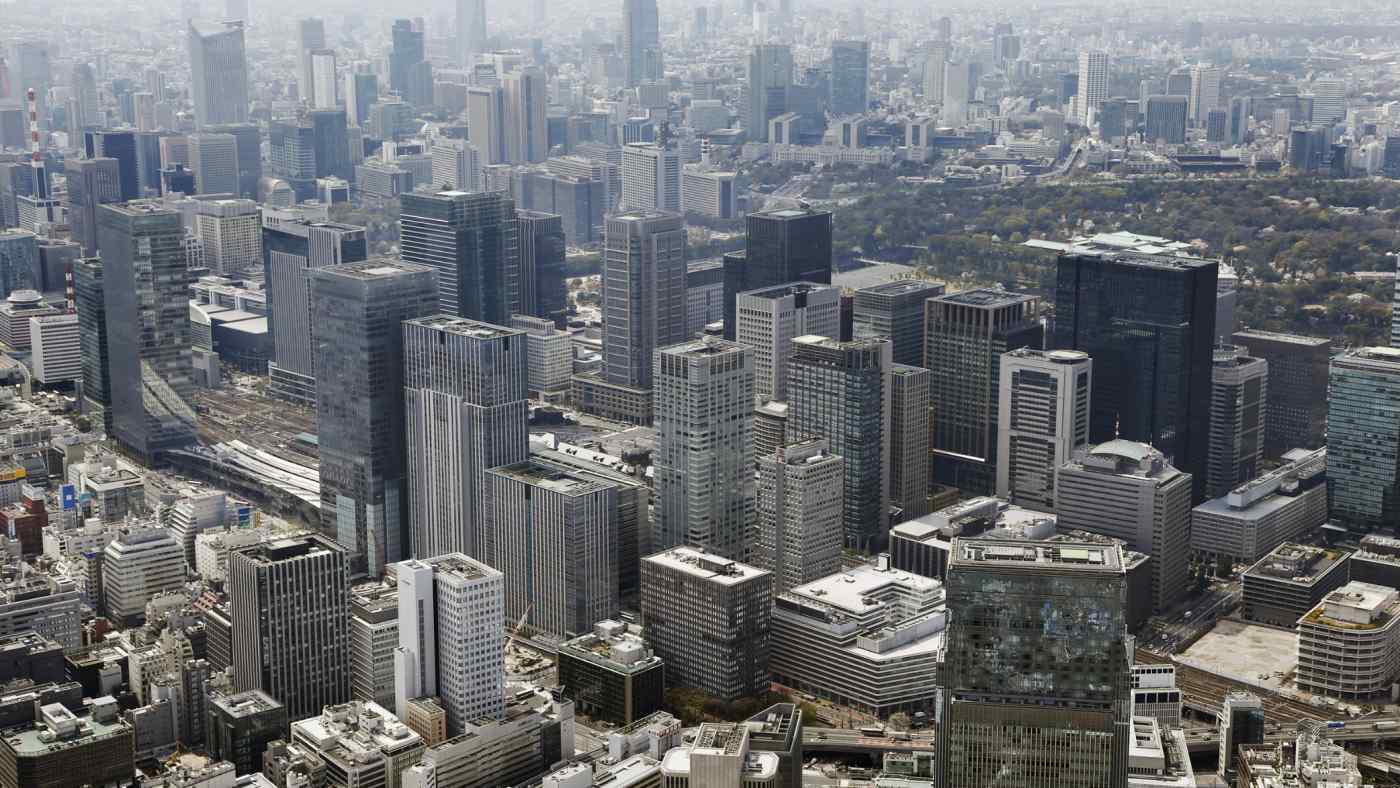 TOKYO -- More companies in Japan are putting extra money in employee pensions as a buffer against a stock market crash or other unexpected event that could reduce their portfolios and impact their ability to pay retirees.

Under a framework introduced last year by the Ministry of Health, Labor and Welfare, companies are allowed to put extra cash into defined-benefit pension programs as a type of reserve, so they do not have to put up as much during a financial crisis.

A total of 104 groups and companies, including Sapporo Breweries and Kose, were taking advantage of the change as of Nov. 1.

"It allows us to maintain a more stable pension system," a Sapporo official said.

"More companies are considering this option in order to beef up their benefits," said an official at Mizuho Trust & Banking, which manages pension funds for corporations.

A growing number of companies are increasing such spending as their cash holdings grow since pension contributions, counted as a loss, lighten tax liability. Corporate cash reserves had grown more than 30% in five years to 221 trillion yen ($1.95 trillion) as of the end of fiscal 2017.

When Japan's asset bubble burst in the 1990s, and later during the 2008 global financial crisis, many companies were forced to cover pension shortfalls to make sure they can pay out the promised amounts. A number have overhauled their pension programs to prevent such unexpected events from weighing on their balance sheets.