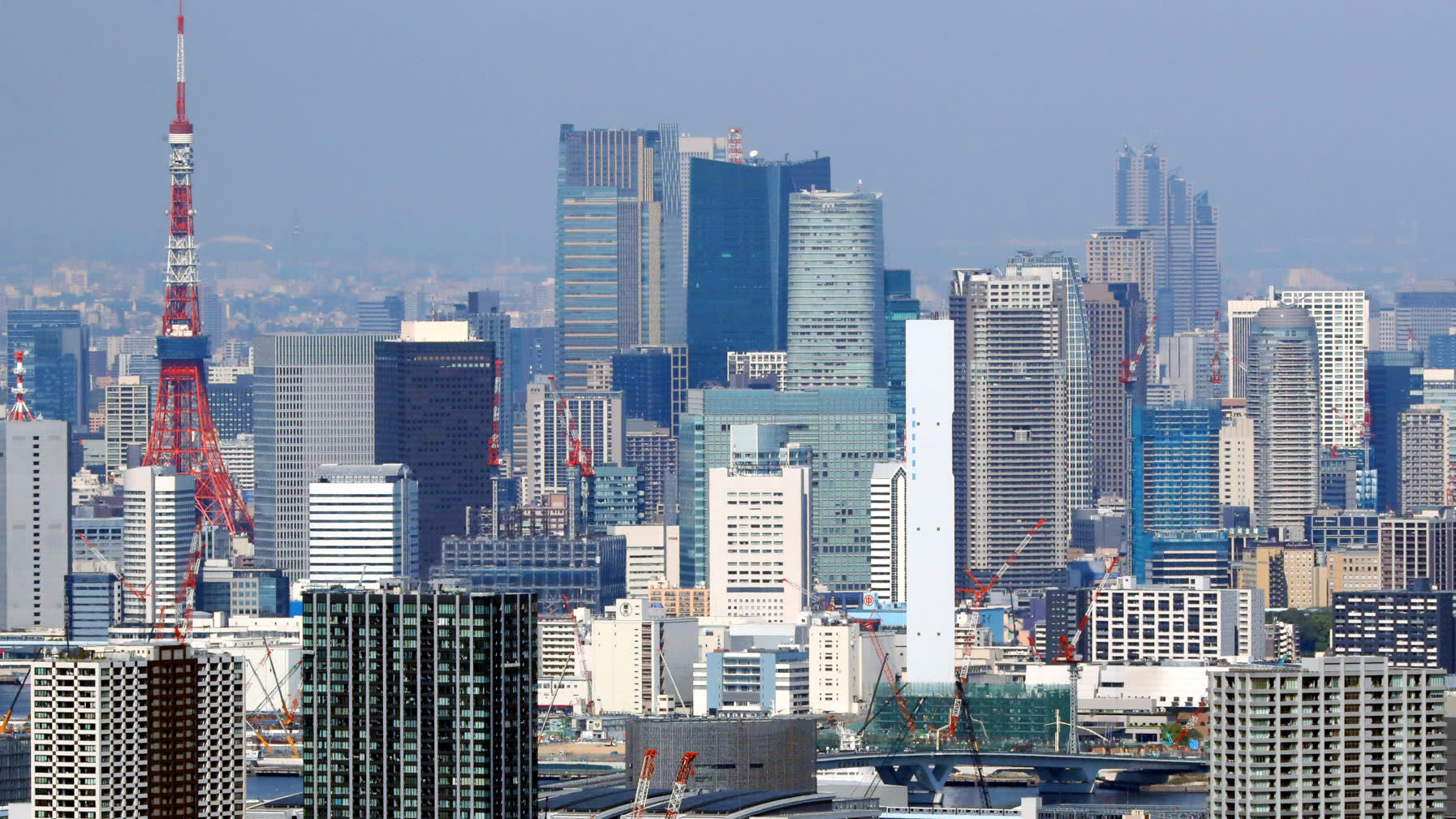 TOKYO -- Japanese brokerages are strengthening research operations in hopes of turning them into profit machines by tapping growing overseas interest in small and midsize businesses here.

Daiwa Securities now publishes research on 560 stocks, up more than 100 in three years. Smaller companies account for most of the rise at the Daiwa Securities Group unit. Nomura Securities has expanded its coverage by more than 10% in five years to about 630 stocks as of April. It is a unit of Nomura Holdings.

Midsize brokerages have gotten in on the trend as well. The Ichiyoshi Research Institute, a unit of Ichiyoshi Securities, is known for publishing analyst reports on newer issues that few others are covering -- and stopping once they become more established.

The 17-member research team has enlarged by 40% or so in five years. About 80% of the roughly 550 companies it now reports on have market capitalizations below 200 billion yen ($1.84 billion).

Ichiyoshi Securities was contacted out of the blue this year by a European investor interested in paying a commission for a report it used to decide on an investment.

Okasan Securities, another midsize player, increased its coverage roughly 30% to about 240 companies, augmenting its research team by five analysts to reach the current roster of 16. It is under Okasan Securities Group.

The brokerages hope to tap growing interest among overseas investors in Japan's smaller stocks. The Tokyo Stock Exchange's Topix index rose 15% from 2014 to 2018. But the subindexes for midsize and small businesses rose 23% and 29% over the same period. Many investors are drawn to these companies because they rely more heavily on Japan and are less exposed to the trade war between the U.S. and China.