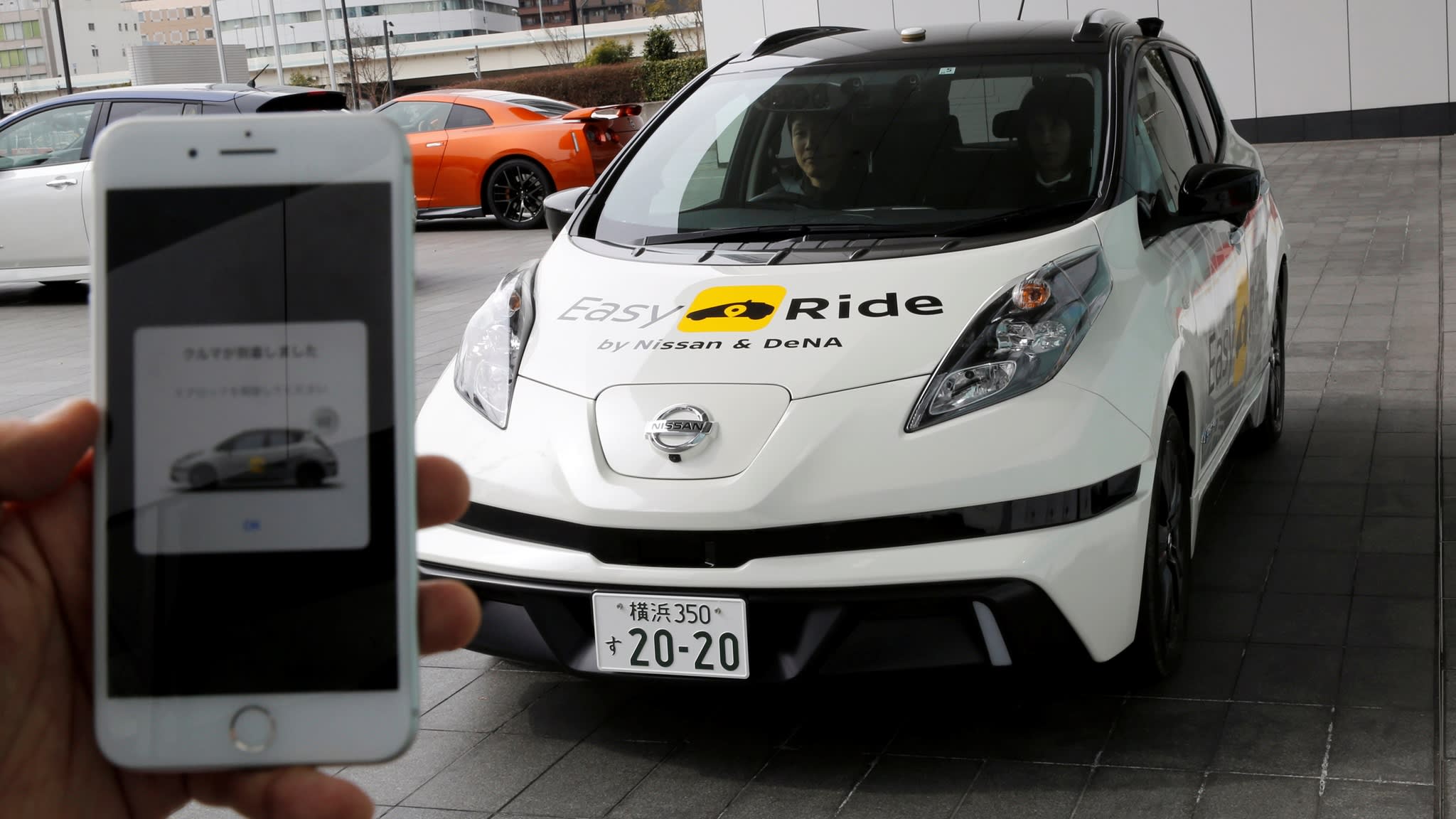 TOKYO -- Leading Japanese automakers plan a record 2.95 trillion yen ($26.8 billion) in research and development spending for fiscal 2018 amid global competition and the encroachment of information technology companies onto their traditional turf.

Much of this money will go into connected cars, automated driving, sharing and electrified vehicles -- challenges so big that automakers are embracing cooperation to compete with bigger-spending companies like Google.

Toyota Motor, Nissan Motor, Honda Motor, Suzuki Motor and Mazda Motor are each putting forward their biggest R&D budgets ever. Mitsubishi Motors' tally also will be its highest since a 2003 spinoff of truck and bus operations.

The combined total, including Subaru, will mark a roughly $1.3 billion increase on the year and a second straight annual rise.

Toyota, which has earmarked $9.8 billion in R&D spending this fiscal year, is working with many partners. It announced in March the creation of a joint venture with group suppliers Denso and Aisin Seiki to focus on commercializing automated-driving software. The trio plans more than $2.7 billion in spending over the next few years.

Toyota has also set up with Mazda and Denso a separate business to develop core technologies for electric vehicles. Suzuki and Subaru have also joined the initiative. Toyota works with Panasonic on batteries as well. Nissan has been developing a new electric model with a longer range by building on its experience with the mass-market Leaf. It is also collaborating with Japanese internet company DeNA on self-driving taxis. "Electrification and autonomous driving are highly compatible with each other," Nissan President Hiroto Saikawa has said.

General Motors, which spent about $7.3 billion on R&D in fiscal 2017, revealed in late May that an autonomous driving unit would take $2.25 billion in investment from SoftBank Group's Vision Fund.

With IT increasingly prominent in the auto industry, Google parent Alphabet poured $16.6 billion into R&D last fiscal year, while Apple spent roughly $11.5 billion. These sums include much that is unrelated to automobiles, but Toyota President Akio Toyoda concedes that "the pace of spending is a few times faster at technology companies than in the auto industry."

The auto industry accounts for nearly a quarter of all R&D spending in Japan's manufacturing sector.