Asahi, Toshiba among those responding to international investor pressure 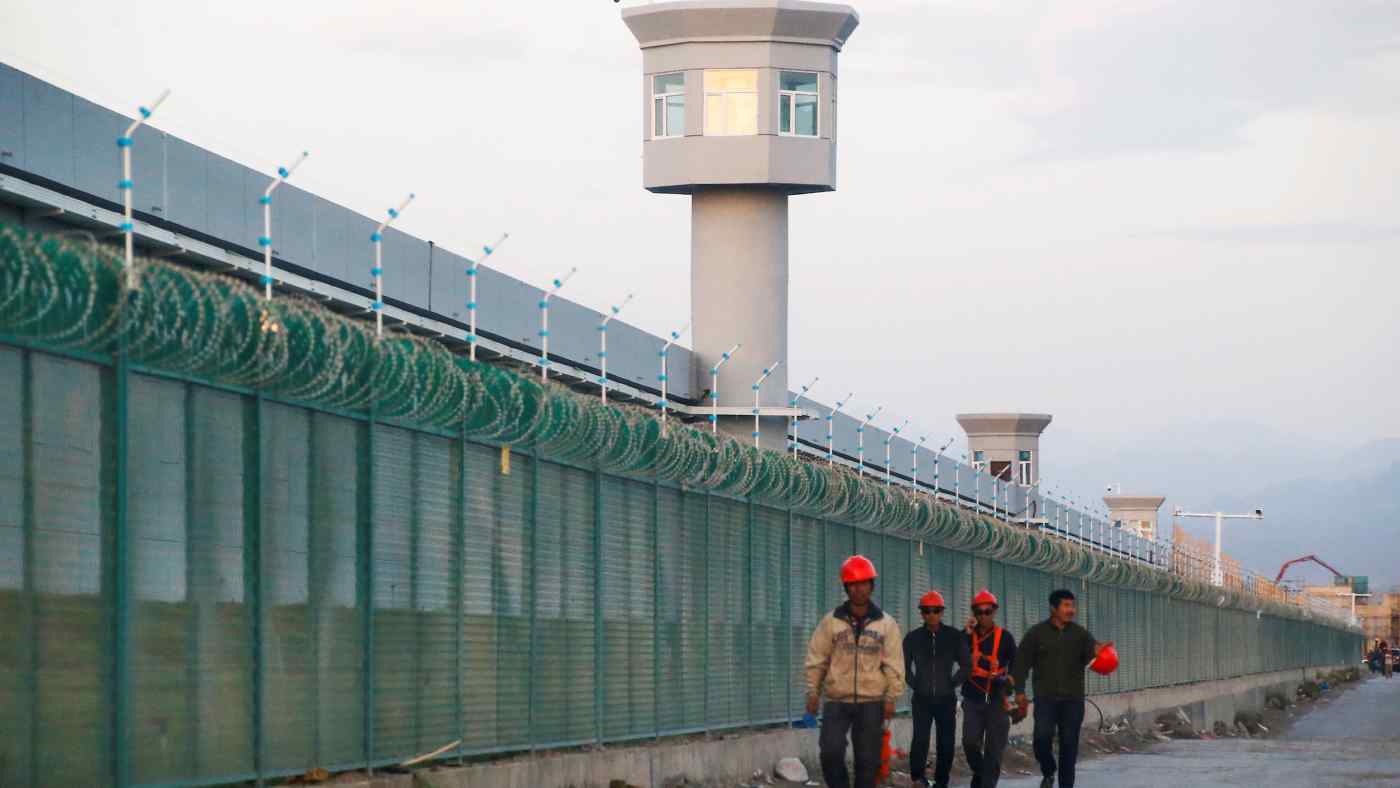 TOKYO -- Japanese companies are taking a fresh look at their global supply chains to ensure they are not dealing with suppliers with questionable human rights records. They are also scrutinizing the operations of their suppliers for signs of child labor, forced labor or other violations, and replacing partners that fail to meet the ethical standards.

A growing number of Western democracies are enacting legislation requiring companies to monitor their suppliers and subcontractors for compliance with human rights norms. Japanese companies are facing growing pressure from the international community to keep track of and disclose human rights risks in their supply chains.

The trend, which is gaining traction, poses a tough challenge for business.

"Human rights due diligence" refers to companies' efforts to identify and eliminate various types of human rights abuses, such as forced labor or harassment, in manufacturing, sales and other operations. It requires them to monitor not just their own operations but also those of suppliers and business partners. Disclosure of relevant information, including measures put in place to prevent or correct violations, is another important part of the process.

The European Parliament has voted to introduce far-reaching human rights due diligence requirements for companies domiciled or operating in the European Union. The EU is expected to issue a directive in the first half of the year calling on member countries to pass laws requiring companies to conduct such due diligence along their entire value chains.

Following this global trend, the Japanese government adopted an action plan last year that required companies to pay more attention to human rights. Japan will also add a provision on human rights to its corporate governance code for publicly traded companies when it is revised next month. Among Japanese companies, beverage maker Asahi Group Holdings this year plans to begin on-site investigations into the human rights compliance of its overseas suppliers, focusing on areas at high risk of abuses, such as coffee bean production.

Trading house Itochu has conducted surveys to assess the risk of human rights violations, such as child labor and illegally low wages, at suppliers' farms and factories in Malaysia and Brazil. The company also plans to expand the scope of investigations into other business areas.

Uniqlo owner Fast Retailing monitors labor conditions at over 600 factories that make clothes for the company in China and other countries. Suppliers with poor human rights records risk losing business with the company.

Companies can suffer serious damage to their international reputation and face the risk of lawsuits and boycotts when human rights abuses are discovered in their operations, or those of suppliers and subcontractors.

Developer Mitsubishi Estate will tackle human rights issues related to formwork plywood used in building construction. By fiscal 2030, the company will only use products that meet the international human rights standards. The move is a response to criticism about illegal logging and the plundering of Indigenous peoples' land in countries such as Indonesia.

Human rights issues have become an ethical imperative for a wide range of companies around the world, especially those in the food and clothing industries. The main international response to these concerns is the U.N.'s "Guiding Principles on Business and Human Rights," adopted in 2011. This global standard acknowledges the responsibility of companies to respect human rights, and provides for procedures for seeking remedies to abuses linked to business operations.

The military coup in Myanmar, criticism of China's treatment of Uyghur Muslims in the Xinjiang region and racial discrimination in the U.S. have generated a fresh wave of international interest in human rights.

Alleging forced labor in Xinjiang, the U.S. has banned imports of cotton products made in the Chinese autonomous region. When an Australian think tank in March 2020 published a list of global brands doing business with factories suspected of using forced Uyghur laborers, 14 Japanese companies were on the list.

One, electrical equipment maker Toshiba, denied any involvement but decided to stop doing business with a brand licensing partner that was been found to have dealings with a local factory suspected of using forced labor.

But global brands often face other business risks in dealing with human rights issues. Companies that respond to criticism over alleged human rights abuses of Uyghurs in China, for instance, risk consumer boycotts in China's huge market. Meanwhile, simply paying corporate taxes in Myanmar could be denounced as supporting the military junta in that country.

As political risks for companies grow, investors are paying greater attention to corporate social responsibility. The U.N.'s responsible investment principles stress the importance of social responsibility as part of ESG, or environmental, social and governance investing amid the COVID-19 pandemic.

In January, BlackRock, the world's biggest asset manager, criticized a Malaysian company for its treatment of factory and other workers amid a coronavirus outbreak and voted against the reelection of six of the company's directors.